The Chinese authorities have opened a new hospital in Wuhan City in Hubei Province in record time to treat the thousands affected by the outbreak of the new coronavirus, which has already claimed more than 360 lives.

Huoshenshan Hospital, named after a god of fire, has been built in just two weeks, in an attempt by the authorities to stop the expansion of the coronavirus outbreak, which has already infected more than 17,000 people across the country.

The new center, which has a workforce of 1,400 health workers and has 1,000 beds, is ready to receive patients since Monday, according to the director of the hospital, Zhang Siming, told the state television network CCTV.

The authorities plan to finish this week a second hospital, the Leishenshan, whose name means the mountain of the enlightened god. 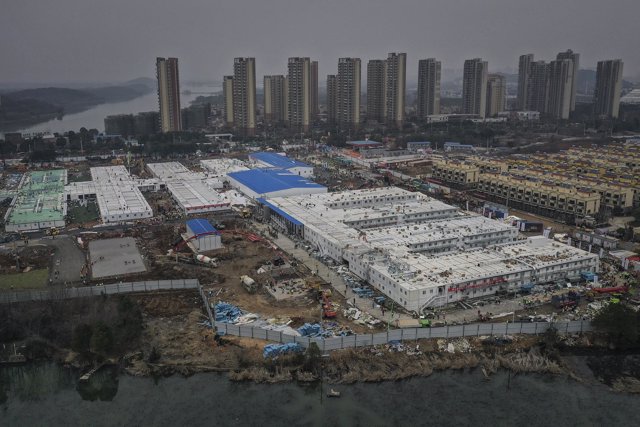 Chinese epidemic expert Zhong Nanshan has said he believes the coronavirus outbreak will reach its peak within ten days to two weeks. “Currently, the epidemic situation in the country is still on the rise but we think it will not be a national outbreak but only a partial outbreak,” Zhong said, according to the Chinese news agency Xinhua.

The authorities have guaranteed that the daily food supply will be fulfilled throughout the country, also in Wuhan and Hubei Province, the epicenter of the coronavirus outbreak.

The government is trying to calm concerns about the effects of the coronavirus outbreak on China's economy, at a time when the Shanghai stock index has fallen 8.7 percent on its reopening this Monday after the Chinese New Year . 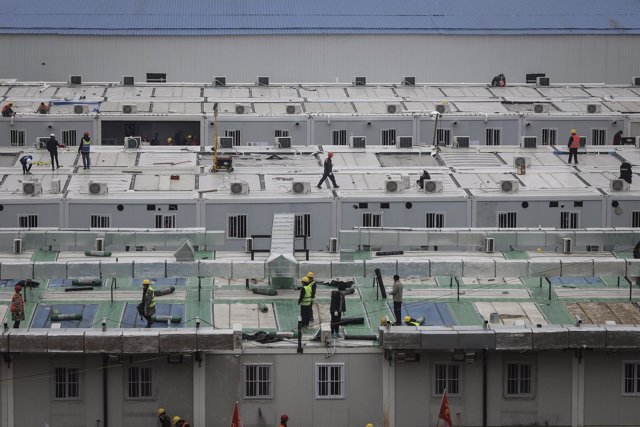 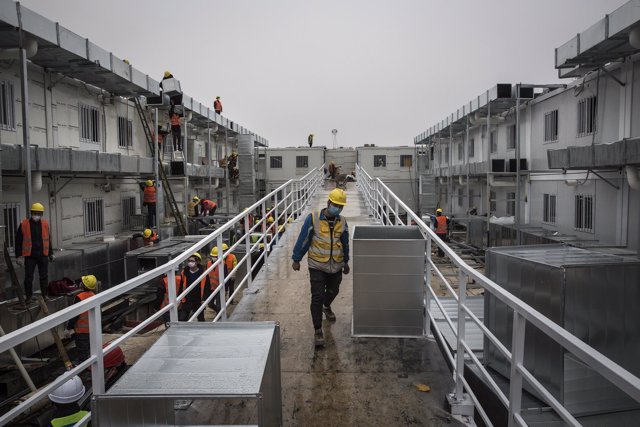 “We are completely confident and will be able to minimize the epidemic impact on the economy,” said Lian Weiliang, deputy director of the National Reform and Development Commission.

The latest balance of the new coronavirus outbreak is 361 dead, a figure that exceeds the balance left by the severe acute respiratory syndrome (SARS) outbreak, which killed 349 people between the end of 2002 and 2003.

Venezuelan Secretary of State Jorge Arreaza has demanded that US Secretary of State Mike Pompeo “no longer use” the Caribbean nation to hide what he described as “failures” in addressing the coronavirus crisis from the North American government. “Stop using Venezuela to hide your mistakes and failures,” he said on Twitter, stressing that “such a…

Related News about $9 fares for Pacific Blue’s flying start Sort by: Relevance : Date Pacific Blue will launch its domestic services in New Zealand twodays earlier than scheduled, on November 12, and will sell mostseats for its first days at $9 each. – Brisbane Times (The Brisbane Times — 24 October, 2007) + related…

Sky News has learnt that the firm, which is building the HS2 high-speed rail link and other big Government infrastructure projects, could crash into administration as soon as Monday. Carillion was created in 1999 by the famous road surfacing business Tarmac in a demerger. Today, it employs 19,500 people in the UK alone, and is…

British police launched a murder investigation Friday after an autopsy revealed that a Russian exile who was critical of Vladimir Putin was strangled in his home. Nikolay Glushkov, whose body was found Monday, died as a result of “compression to the neck,” London’s Metropolitan Police said in a statement. Play Facebook Twitter Embed Nikolai Glushkov’s…

“The dream became a reality,” the woman, Ahlam al-Thunayan, wrote, thanking both King Salman and Prince Mohammed. The announcement said 2,000 more Saudi women could receive their licenses next week, but it provided no details about who they were or where the licenses would be issued. Allowing women to drive is a major social change…