Respiratory doctor Zhou Qiong, who has joined a medical group to fight the outbreak of pneumonia caused by a new type of coronavirus. – XINHUA

The National Health Commission of China has announced Thursday that the cases of pneumonia caused by the new type of coronavirus (2019-nCoV) are estimated at 571, spread across 25 regions of the country, and that 393 cases are suspected.

The new coronavirus, first diagnosed in Wuhan City, has killed 17 people, all in the central Chinese province of Hubei.

So far, the virus has spread to the regions of Hong Kong, Macao, Taiwan, the United States, Japan and the Republic of Korea, where in all of them a case has been diagnosed. For its part, Thailand has confirmed three cases.

On the other hand, a total of 5,897 people who have had direct contact with those affected have been recognized, according to the commission figures. Of these, 4,928 are under medical observation, while another 969 have been discharged. 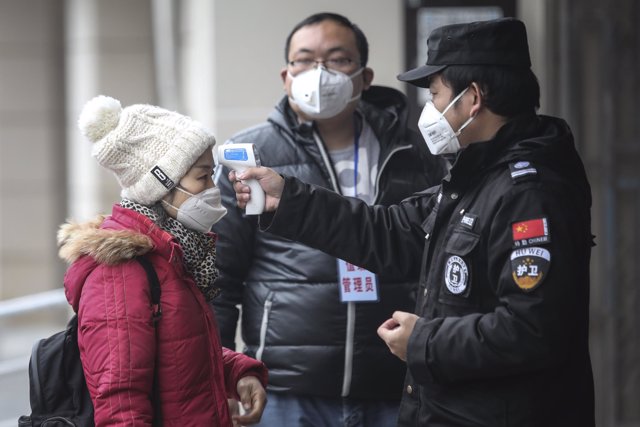 In this context, the authorities of the epicenter of the coronavirus, Wuhan, announced on Wednesday the closure of public transport as a measure to contain the disease. Likewise, the Government has asked those who live in the city not to leave the area and has informed that the train stations and the airport will remain closed.

The clinical signs and symptoms of the patients reported in this group are mainly fever, with some having difficulty breathing and chest radiographs showing bilateral pulmonary infiltrates.

According to current knowledge of the new coronavirus, the incubation period can be extended up to about 14 days, according to a prevention and control plan published on Wednesday by the Chinese health authorities. 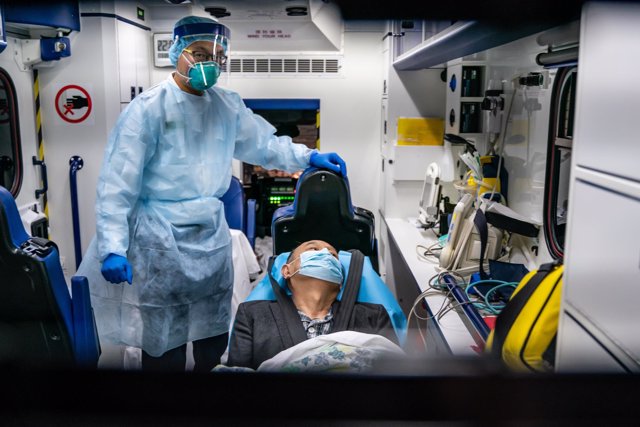 Image copyrightPAImage caption Tini Owens moved out of the family home in 2015 Tini Owens desperately wants to divorce her husband. She says she’s been unhappy for many years and she feels locked in a loveless marriage. For her, after four decades together and with their children now grown up, it’s time to formally end…

Speaking to Congress on Wednesday, Mr Macron used words of flattery and friendship to cushion his insistence that the US should dump Donald Trump’s “America First” agenda. Beginning and ending with the lasting historic friendship enjoyed between France and America, Mr Macron recalled how the US and France have fought “shoulder to shoulder in many…

Mohamed Tawfiq Alaui – US CHAMBER OF COMMERCE MADRID, 1 Feb. – The former Minister of Communications Mohamed Tawfiq Allaui announced on Saturday that he has been commissioned to form a government in Iraq, as designated prime minister, and thus end the violent political crisis that has left more than 500 dead throughout…

Media playback is unsupported on your device Media captionStephen Hawking on God, artificial intelligence and mankind’s future Stephen Hawking’s fame was founded on the research he did on general relativity and black holes. But he often stepped outside his own field of research, using his recognition to highlight what he saw as the great challenges…