Between April and June 2020, Carlos Slim’s net worth increased by 37,162 million pesos, that is, he had a daily increase of 413 million pesos.

According to El Economista newspaper, companies in the segment that serves people directly had to cease operations entirely and then look for ways to reach the population who needed their services without running the risk of contagion. At that time, online services were the first to grow and adapt to the new social and economic realities of the country. At this point, Slim’s companies have some technological edge.

Due to the official regulations of Covid-19, Grupo Sanborns, the main subsidiary of Grupo Carso, was closed to the public from March 31 to June 15. 96 stores and 22 cafes, plus all of Sears and Saks Fifth Avenues. Carso sales declined 17% in the first six months to a total of 38,795 million pesos. 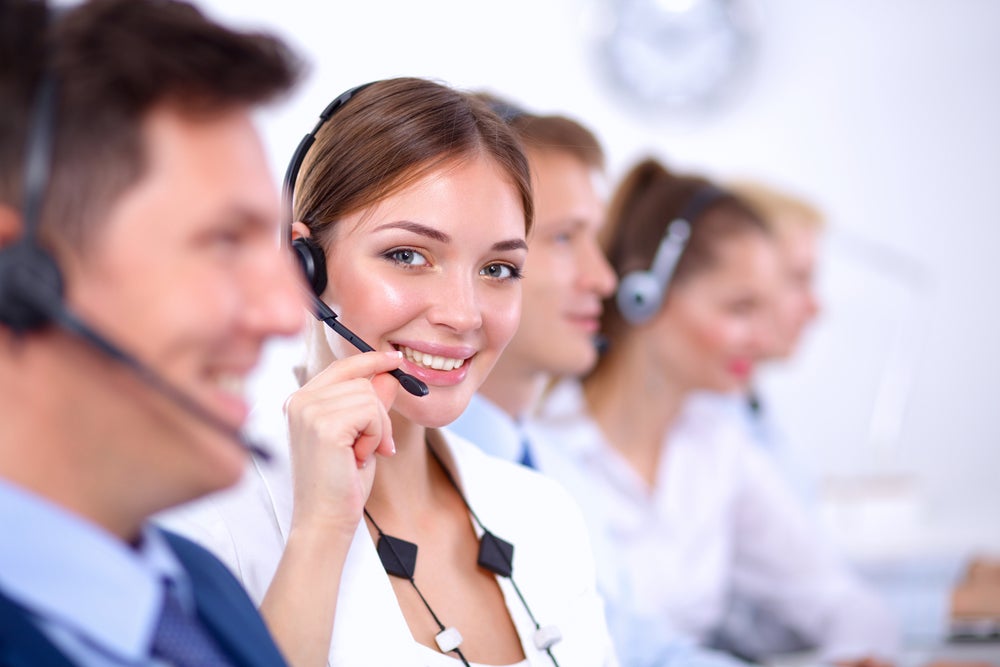 Chain activity of stablecoins has increased by 800% in the last 12 months, according to market intelligence company TokenAnalyst. This growth is not surprising, considering the overall growth of the stablecoin niche. The combined market capitalization of all stablecoins ranks third in size, behind Bitcoin ( BTC ) and Ether ( ETH ) and ahead…

The chain announced that new stores will also be opening from November 2020. 2 min read The Superama will go away and now they will be “Walmart Express”. This story originally appeared at high level Walmart de México y Centroamérica announced that the “Superama” supermarkets will disappear to make way for “Walmart Express”, a new…

We will overcome this pandemic and SARS-CoV-2 will be another of many like it was a broken heartache. 6 min read Will it be possible to eradicate COVID-19? Original note published in The Conversation To the A. Victoria de Andrés Fernández, University of Malaga Is there a goal that currently seems more desirable than eradicating…