The EU High Representative for Foreign Policy, Josep Borrell, celebrated on Monday the “new momentum” that opens in the Libyan crisis following the Berlin conference and has ensured that the EU now has to discuss how it can contribute to The ceasefire and the arms embargo are respected.

After the agreement closed this Sunday at the international conference in the German capital to facilitate a political solution to the crisis in Libya, Borrell has valued the progress made upon his arrival at the meeting of the Foreign Affairs Council in Brussels in which he will discuss the results of Sunday's conference with the ministers of the block. 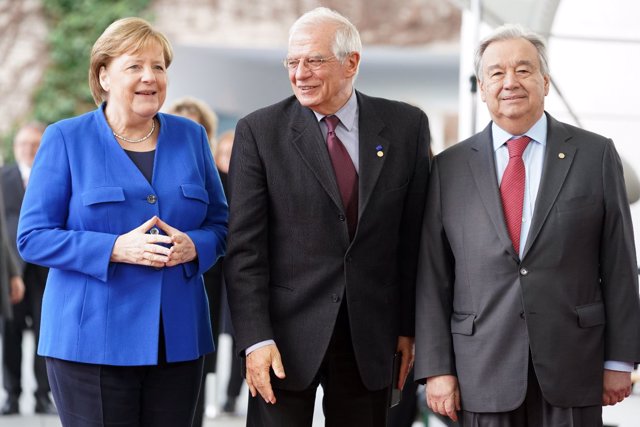 Sunday “was a good day, we created a good moment, a new momentum and the two sides have agreed five names for a delegation for military talks. We have to take advantage of this momentum to move forward with the solution,” said the High Representative.

In any case, he has not wanted to advance what measures the block can take to monitor the process in Libya, although he has pointed to the importance of respecting the cessation of hostilities. “A ceasefire requires someone to follow. The control of weapons, the control of the embargo … there are several possibilities,” he said, not wanting to specify any initiative.

When asked about the possibility of the Union sending troops to Libya, Borrell has avoided assessing it by ensuring that this is something that, in any case, the member countries would have to decide. “I will not talk about something so concrete before the ministers meet,” he argued.

This Sunday, the parties gathered in Berlin agreed on the solution to the conflict that includes a ceasefire and an international arms embargo and a military verification commission composed of both sides to ensure compliance.

The commission will be made up of five representatives from each party, according to the German Chancellor and host of the summit, Angela Merkel, at the end of the meeting. This will meet in the next few days in Geneva to lay the foundations for a final ceasefire agreement. 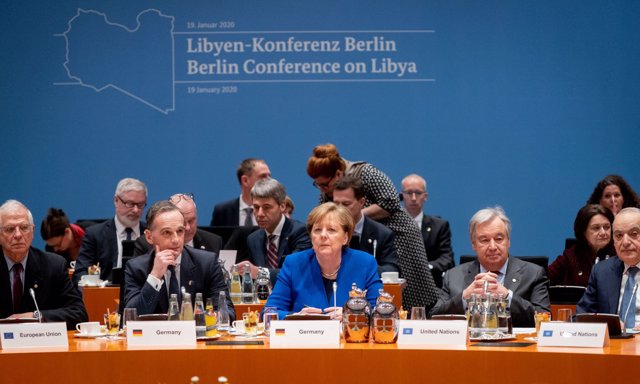 In the text, the actors undertake to apply in a meridian way the arms embargo and also includes an agreement for the demobilization and disarmament of the militias and specific sanctions in case of non-compliance with the ceasefire, since all parties agree in which there is no military solution that would only increase the suffering of the population.

The 29-year-old was killed by police in the attack, which left two female police officers and one bystander dead. Police have revealed he was known to authorities for years, predominantly as a petty criminal with a record that included theft, drug offences and assault. A Belgian national born in 1982, he had been in jail…

The new coronavirus pandemic, originating in the Chinese city of Wuhan, has left 16,774 new cases in Germany and 89 deaths in the past 24 hours, beating the daily infection record for the second day after 14,964 infections and 85 deaths the previous day, according to the published on Thursday Results of the Robert Koch…

Image copyrightCurvaBezier From terrorist attacks and high-profile deaths, to discussions about social issues, hashtags have given social media users the opportunity to participate in the big conversations taking place online. In 2017, Twitter also increased its character length for tweets from 140 to 280, giving the platform’s 300,000 active users an opportunity to express their…

Image copyrightPA Connor McIntyre has been named “villain of the year” at the British Soap Awards, a day after his murderous Coronation Street character Pat Phelan was finally killed off. McIntyre’s win was one of five awards for the ITV show, which was crowned best soap, the night’s biggest prize. Lucy Fallon, who plays Bethany…