Either because he spoke in a 2015 TED lecture about a similar situation as we currently live, for his help in finding a vaccine against SARS-CoV-2 or to become the protagonist of conspiracy theories. Bill Gates Co-founder of Microsoftwas one of the most heard voices during the pandemic.

The businessman spoke to the American media about these and other topics Wired. In the interview, Gates said he was disappointed with the United States’ performance during this health emergency. 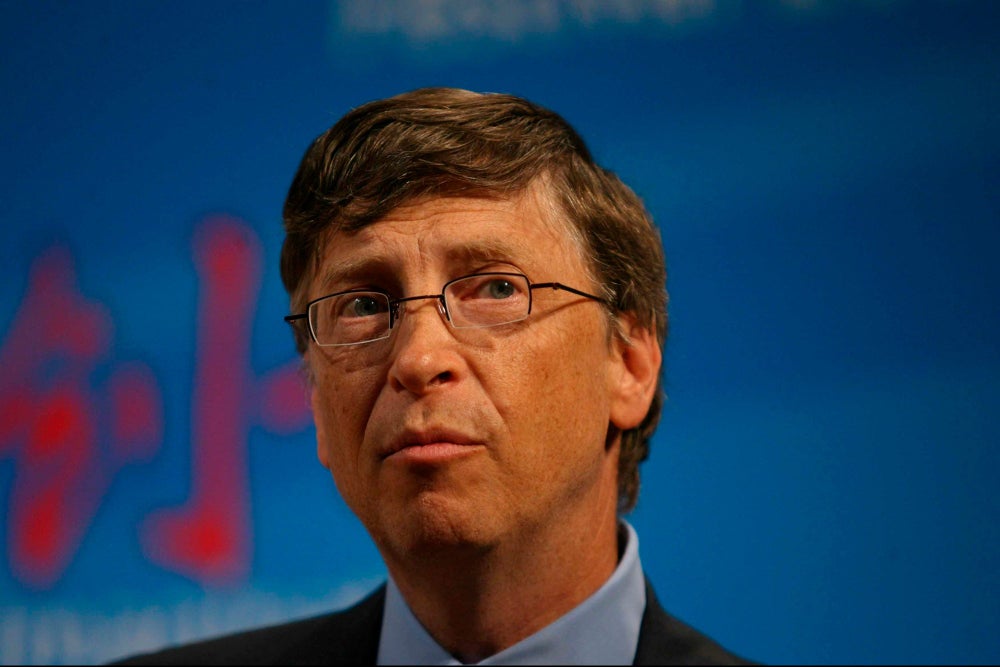 “If we had built the diagnostic, therapy, and vaccine platforms and ran the simulations to understand the key steps, we’d be much better off,” says the billionaire.

He added that at the beginning of the pandemic, the United States was making it difficult for trading companies to get approval for their tests Centers for Disease Control and Prevention (CDC)They had a very low volume that didn’t work at first.

The businessman said he was surprised that the CDC had the best epidemiologists in the world. However, they weren’t the face during the pandemic. That role was taken over by the White House, stating that “basically (the centers) were gagged from the start”.