The Australian Meteorology Office has launched an alert on Monday for “severe storms” that include strong winds and hailstorms in much of New South Wales, one of the areas most affected by the fires that have swept almost 12 million hectares since September, in addition to causing the death of almost thirty people.

The Australian authorities have warned that the heavy rainfall expected for these days will also fall on the south of the state of Queensland, northeast of the island, and in many areas of Victoria, in the south, creating even the risk of more flooding, after those produced in certain areas of Melbourne this weekend. 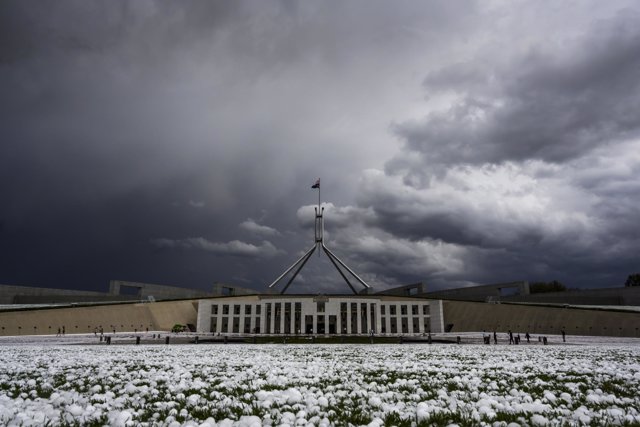 Rain has fallen in the three states affected by forest fires in the last week, which has provided some relief to firefighters, who have been facing the flames since January.

Waiting for new rainfall, the inhabitants of New South Wales went to bed on Sunday night under a huge dust storm that, according to the Meteorological Office, reached speeds of over 100 kilometers per hour, especially in the city of Dubbo

Meanwhile, as firefighters have been reporting in recent days, there are still 68 active fires in New South Wales, while in the state of Victoria there are 27, all of them under the “emergency” level. 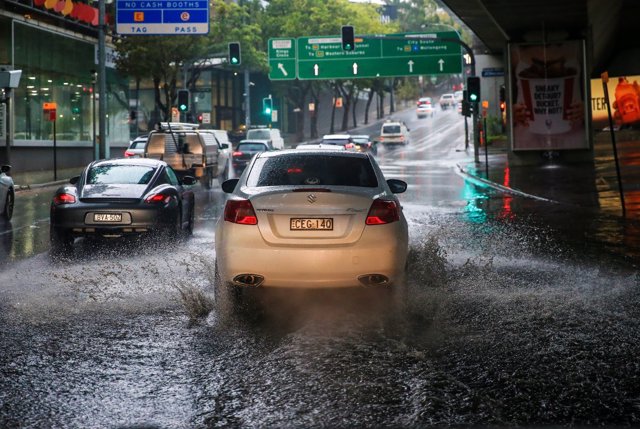 Australia has gone through extreme weather conditions, with forecasts that sometimes exceeded 40 degrees Celsius and winds of up to 90 kilometers per hour in many rural areas.

This has hindered the extinction of fires that have already devoured almost 12 million hectares throughout the country and have caused the death of at least 29 people, as well as damages valued at millions of euros, and the devastation of the country's biodiversity. 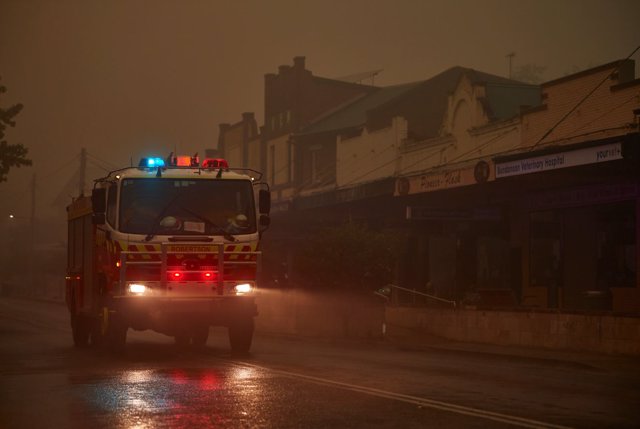 The fires have also destroyed almost 80 percent of the forested region known as Blue Mountains, a World Heritage listed area, located in New South Wales, the state most affected by fire.

The impact of forest fires on tourism in Australia could cause losses worth up to 3 billion euros in the sector by the end of 2020, according to a report by the Australian Tourism and Export Council.

Sainsbury’s chief executive, Mike Coupe, was filmed singing “We’re in the Money” before an interview about his company’s planned merger with a rival.Video by ITV News LONDON — When two huge brands decide to merge, the focus is usually on whether prices will go up and whether workers will lose jobs. That was the case…

The President of the United States, Donald Trump, has approved the imposition of economic sanctions on members of the International Criminal Court (ICC) involved in investigations against the United States with the aim of “protecting the military” and “defending them” National sovereignty “. The White House said in a statement that the United States had…

One of the largest veterans’ homes in the country was on lockdown Friday afternoon after reports of shots fired. Authorities were “on scene and in control” at the Veterans Home of California in Yountville, California, according to a spokeswoman for the state Department of Veterans Affairs. “We have activated our emergency response protocol and are…

Image copyrightReutersImage caption Bitcoin’s value has been very volatile during its nine-year history The value of digital currency Bitcoin is making headlines again. Amid volatile trade in November and December, it hit a peak of more than $17,000 at one point – a staggering rise, given that it started the year at $1,000. So what…