Police officers at the University Hospital of Ostrava, where there was a shooting on Tuesday – CZECH REPUBLIC POLICE

At least six people have died as a result of a shooting on Tuesday inside a university hospital in the city of Ostrava, in the northeast of the Czech Republic, according to local authorities.

From its official Twitter account, the Czech Police has disseminated an image of the alleged author of the shooting, in which you can see a short-haired man dressed in a red jacket, and has asked for citizen collaboration to find him, at time that has called for the “maximum caution”.

In a subsequent message, the Police have said that they are strengthening security measures in other parts of the country, without specifying in what areas, and has asked Czech citizens for “patience and consideration” at the moment.

The governor of the Moravian-Silesian region, Ivo Vondrak, has raised the balance by shooting six fatalities. The previous balance provided by the Police was four dead and two seriously injured.

Czech Interior Minister Jan Hamacek has confirmed the shooting at the university hospital in Ostrava and said there are several fatalities. “Agents from the Regional Directorate of the Regional Police of the Region are being intervened at the scene and troops from the Rapid Deployment Department and a helicopter were also sent,” he explained. 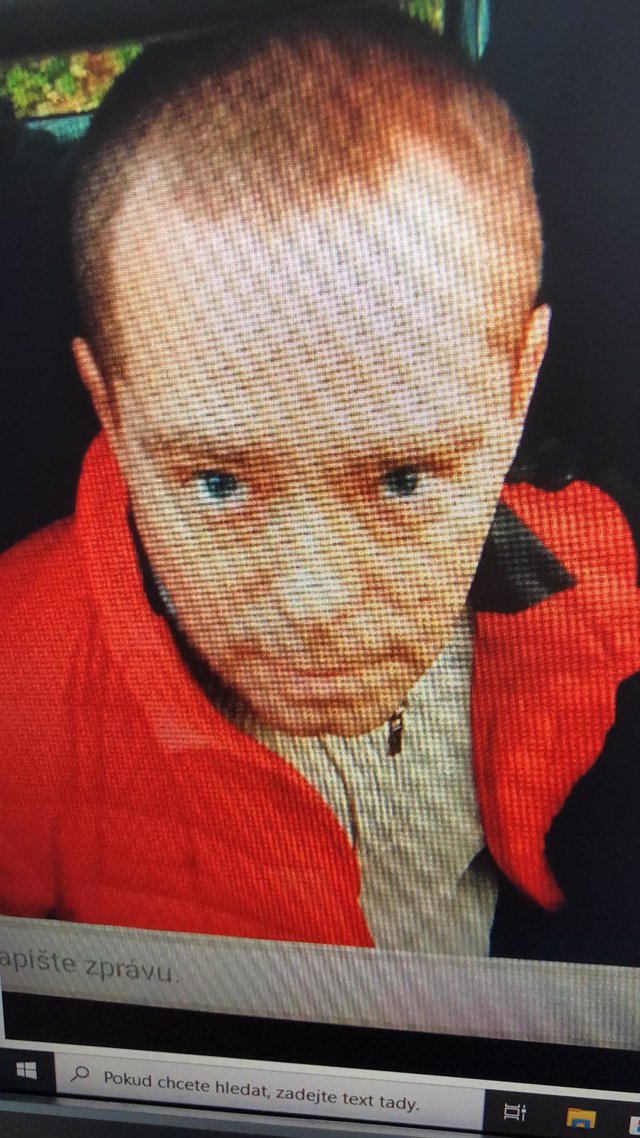 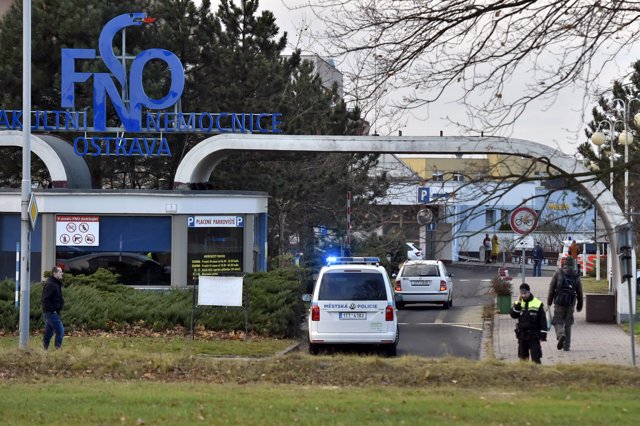 The Malian Presidency said Thursday that the Economic Community of West African States (ECOWAS) had “implied” that sanctions imposed on the August 18 coup could be withdrawn after the process of designating leaders of the transition. In a message on the social network Twitter, he pointed out that the interim President Bah Ndaw had met…

The Brazilian Ministry of Health has confirmed 44,326 positive results for the coronavirus in the past 24 hours and has estimated the infections detected after the health crisis caused by the pandemic started at 12,534,688. During that time, on the other hand, 312,206 people died as a result of the disease, a number reached after…

The controversial Electoral Tribunal (TCE) of Ecuador has ratified its decision on the clarification requested by the Pachakutik political movement, led by Yaku Pérez, regarding the refusal to count the votes cast during the first round of elections. The TCE has justified that the complainants “do not identify what the opaque points consist of or…

The U.S. National Guard confirmed the mobilization of 5,000 soldiers in 15 states and the District of Columbia, where the capital Washington DC is located, this Sunday to curb the unrest resulting from protests for Monday’s death in Minneapolis resulted in black race George Floyd during an arrest that led to the murder charge of…

Image copyrightPolice ScotlandImage caption Alan and Neil Gibson had been missing since Thursday Teams searching for two missing brothers in the hills of Wester Ross have found a body. Police in Inverness said the body of Alan Gibson was found by mountain rescue teams on Saturday. The 56-year-old had set off with his brother Neil,…