At least fourteen people have died and another 865 have been injured after security forces officers opened fire on protesters in the Shiite city of Kerbala, in central Iraq, according to Reuters, medical and medical officials told Reuters on Tuesday. Security services

In the city of Nasiriyah, in the south of the country, three protesters have been killed as a result of the serious injuries suffered by police charges against anti-government protests, according to medical officials.

The Kerbala Health Department has lowered the balance of the protests to 122 injured people, of which 66 are agents of the security forces. For his part, the Kerbala Police chief has denied in a statement that protesters have been killed by gunfire by security forces and has ensured that only one person has died in an incident unrelated to the protesters.

In addition, he has said that the images of security forces agents firing at demonstrators who have become viral on the Internet in recent hours are false and have been disseminated to “incite” protesters.

The Iraqis took the streets on Monday for the fourth consecutive day in a second wave of protests to denounce the corruption and mismanagement of the government led by the Iraqi Prime Minister, Adel Abdul Mahdi.

The balance of the protests since the mobilizations began on October 1 rises to 250 dead. A government investigation commission that investigated the first wave of protests concluded with a balance of 149 civilians killed by the excessive use of force by security forces and by the use of real ammunition against protesters.

In that report, the commission noted that more than 70 percent of the deaths were caused by head or chest shots and held the security forces responsible for the excessive use of force against protests. The first wave of protests suffered a two-week break before resuming on October 25.

The wave of mobilizations, driven by unease by the economic crisis and corruption, has emerged after almost two years of relative stability in Iraq, which was subjected from 2003 to 2017 to the presence of foreign troops, in addition to suffering a civil war and the subsequent the partial partial domination of its territory by the Islamic State terrorist group.

Security forces fired tear gas against college and university students who defied the prime minister's warning and joined the thousands of people who protested in Baghdad against the government.

In the images of these charges, the military is seen beating high school students with batons in two districts of Baghdad. The Ministry of Defense has condemned this incident in a statement and said that soldiers do not represent the Iraqi Army as a whole, although it has not clarified whether they will be sanctioned.

The popular Shiite cleric Moqtada al Sadr, who supports the largest parliamentary bloc and contributed to the formation of the coalition government led by Abdul Mahdi, called on Monday to hold early elections following the announcement of the government to impose a curfew in the capital from the country. 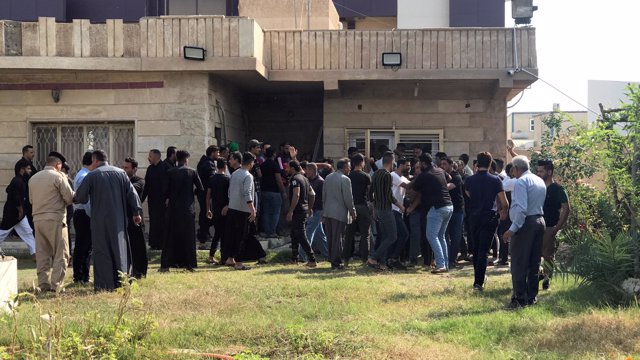 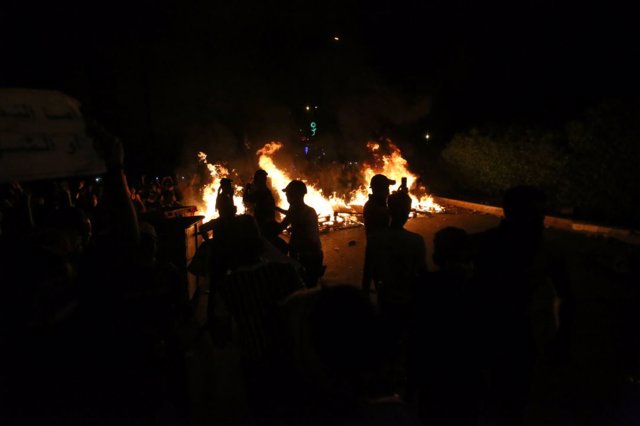 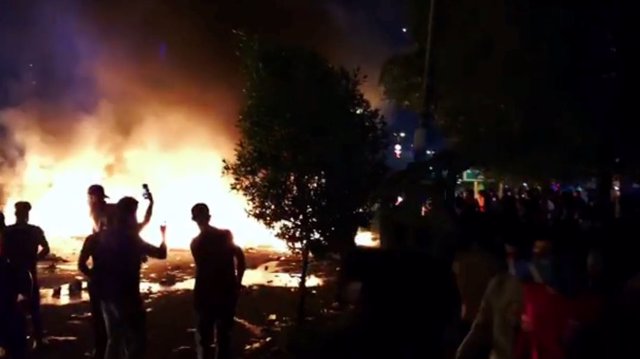 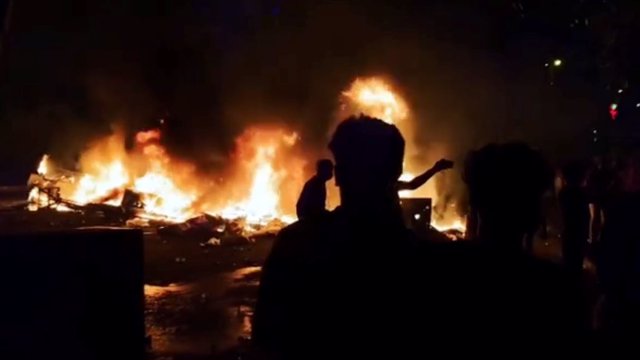 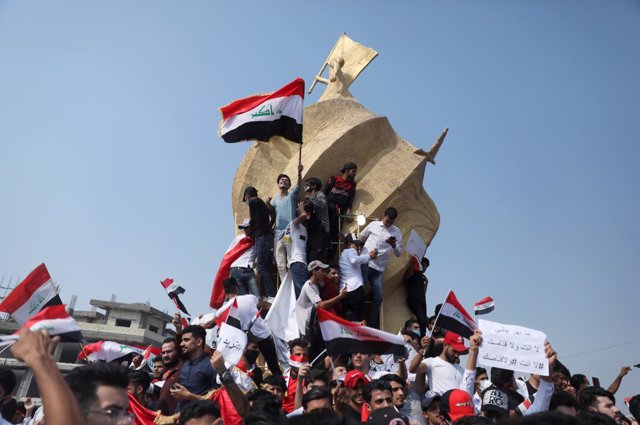 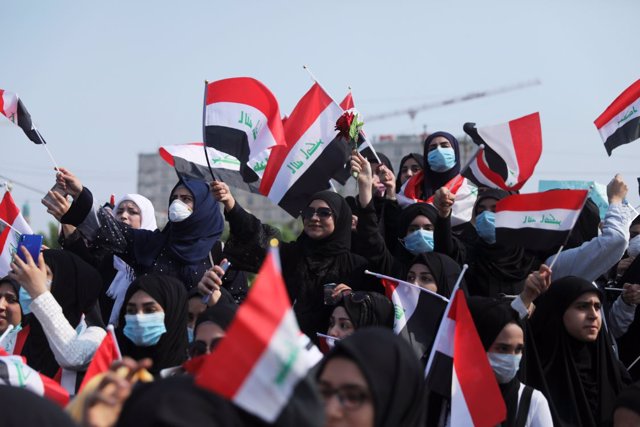 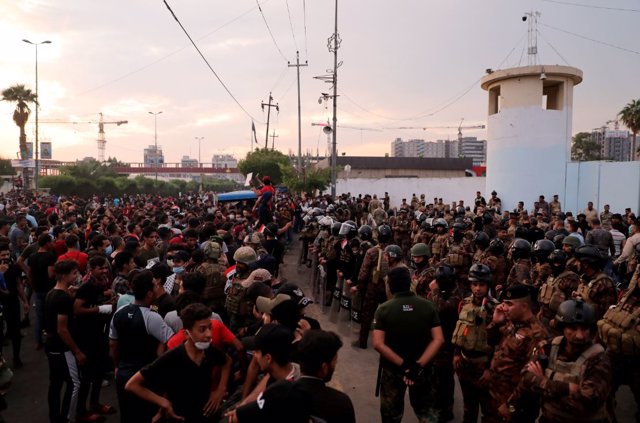 In 2020, a total of 299 people died in accidents involving large commercial aircraft, up from 257 fatalities in 2019, despite the fact that air traffic had dropped dramatically due to the pandemic.

Media playback is unsupported on your device Media captionEmirates Airline president Sir Tim Clark thinks the windowless plane is the future Emirates Airline has unveiled a new First Class Suite on board its latest aircraft that features virtual windows. Instead of being able to see directly outside, passengers view images projected in from outside the…

Media playback is not supported on this device Your body tells you its time to stop – Carrick Manchester United midfielder Michael Carrick has announced he will retire at the end of the season. Carrick, 36, has played 463 times for United since joining from Tottenham for £18m in 2006 and won 34 England caps….

Tamsin Walker, 28, from Johannesburg. Ms. Walker added that the most pressing matter for South Africans at the moment was unity. “We trust that his populist promises will remain just that: promises. But to me, he is the hero that may continue the legacy of Mandela. For the first time since Mandela, I have hope…

When Rep. Anna Eshoo, D-Calif., asked Zuckerberg whether he was willing to change Facebook’s business model to make user privacy paramount, Zuckerberg said he “is not sure what that means.” While all eyes were on Zuckerberg, two other stars of the hearing weren’t even in the room. Diamond and Silk, two sisters known for their…