At least 77 people have been detained in Hong Kong since Friday for violating the law prohibiting masks in protests, a measure of the colonial era that had not been applied in more than half a century, according to the first balance released by the Police .

The head of the Hong Kong Government, Carrie Lam, announced Friday the ban on the use of masks in mobilizations, under a law that imposes sentences of up to one year in prison and penalties of up to 25,000 Hong Kong dollars (2,900 euros) for whom Skip the restriction.

Police have confirmed the arrest of 77 people for violating this regulation, which has failed to placate the demonstrations that have happened in the former British colony since the beginning of June and that represent the biggest challenge to Beijing since China assumed Hong Kong's sovereignty. in 1997.

According to the authorities, more than 200 stores and public facilities have been damaged since Friday, while security forces have launched 367 rounds of tear gas. The police have defended their actions against protesters during these months and have even justified the use of real fire. 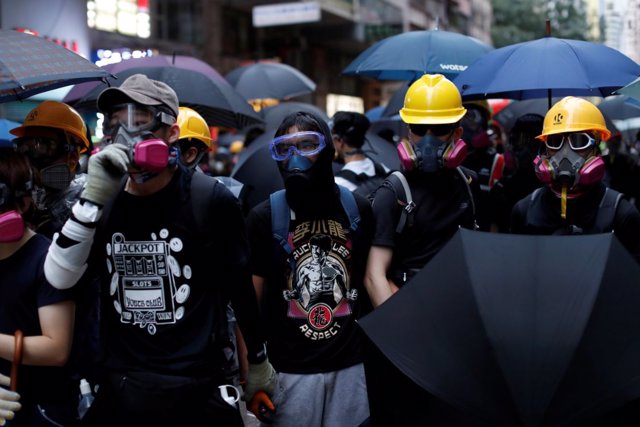 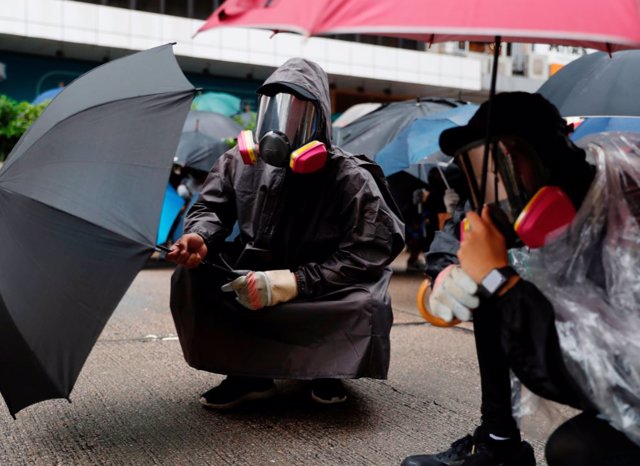 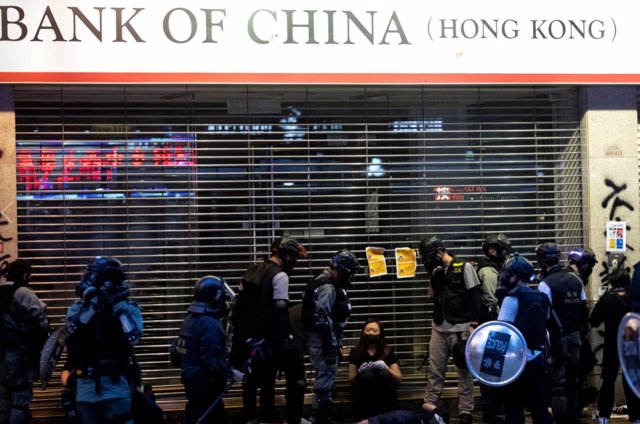 Image copyrightAFPImage caption Maëlys de Araujo attended the wedding with her parents The remains of a nine-year-old girl who disappeared in the French Alps last August have been found, officials say. Nordahl Lelandais, a 34-year-old former soldier, has admitted killing Maëlys de Araujo “involuntarily”, without giving details. He agreed to co-operate with the police after…

The African Union (AU) announced on Wednesday the suspension of Mali in response to the new military coup by former head of the junta and new president, Colonel Assimo Goita. In a statement, the agency stated that the decision was taken in the light of the decision of the Economic Community of West African States…

It is part of the US space agency’s 2020 mission to place a next-generation rover on the Martian surface and will mark the first time such an aircraft will be used on another planet. Known as the Mars Helicopter, the remote-controlled device weighs less than four pounds (1.8kg) and its blades spin at almost 3,000rpm,…

Image caption Western seagulls keeping their eyes out for food A Canadian man has been “pardoned” by a luxury hotel after his room was ransacked by a flock of pepperoni-loving seagulls nearly two decades ago. Nick Burchill was banned by the Fairmont Empress in Victoria, British Columbia, after “a string of unfortunate events” in 2001….

It may be a political battle but the issue has left a deep emotional scar on what was already a divided region. Friends and colleagues admit they have fallen out, family members are not talking, some say they are afraid to state their opinion. Maria Sanchez is a Catalan grandmother we met at an anti-independence…