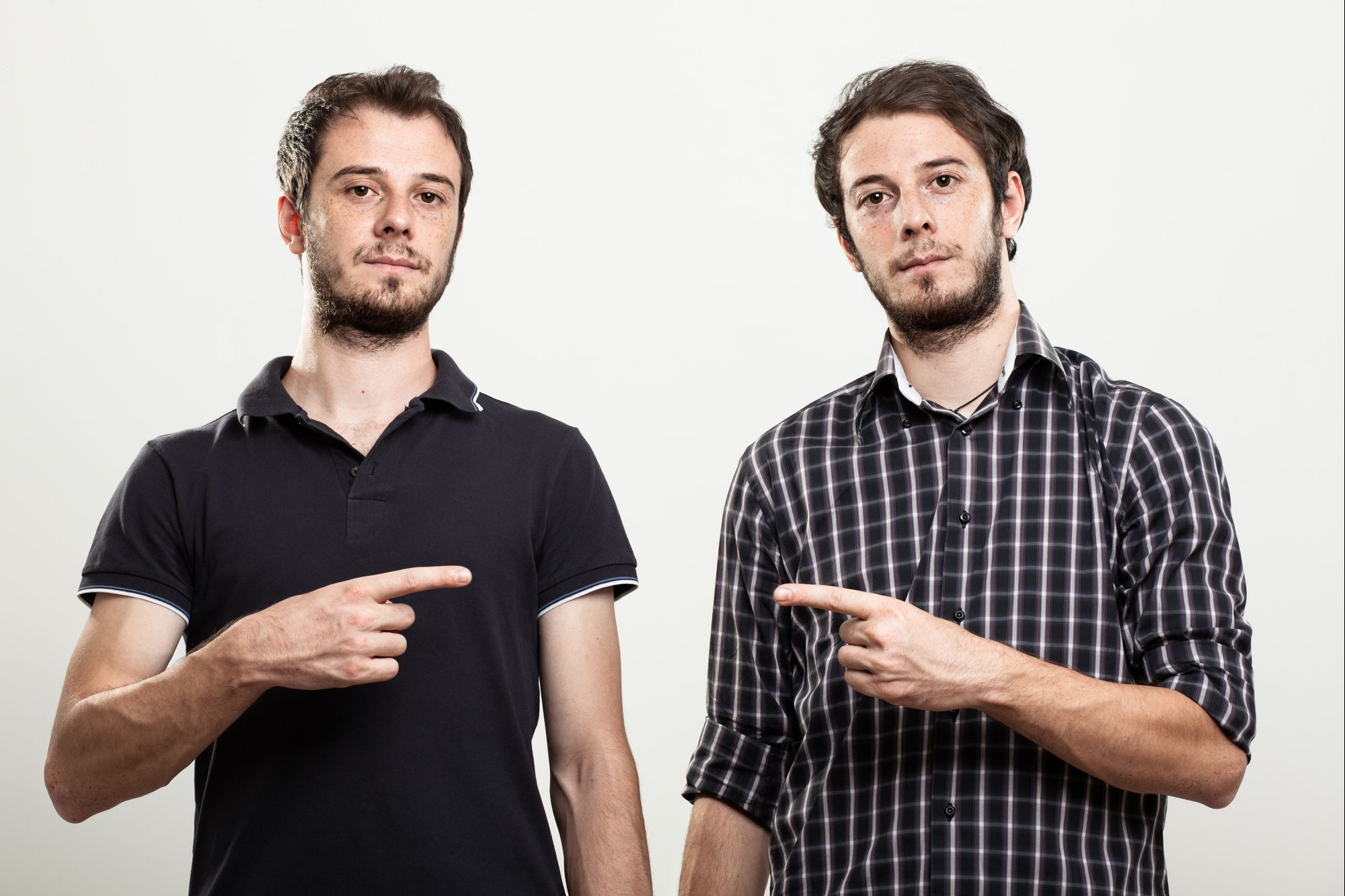 Intriguing discovery: identical twins have much higher rates of “shared business trends” than fraternal twins and the general population.

s , social psychologists and economic theorists have speculated on whether entrepreneurs are born or made, in other words, if you are predisposed to become an entrepreneur due to your genetic constitution, or if that provision comes from your environment, conditioning or other external factor.

Are entrepreneurs born or made? Here we tell you

For most entrepreneurs, it is comforting to think that business men and women are made, that even if they lack the “right” DNA , practice, experience and sufficient conditioning to be a success.

But stay away from that comfort zone, because research seems to indicate the opposite: entrepreneurship rates, especially business success rates, are more influenced by a person's genes than by their education and level of education. Fortunately for most aspiring entrepreneurs, there is a catch.

Many studies have attempted to answer this question and have landed on each side of the discussion. In the debate nature vs. Parenting (looking at factors beyond entrepreneurship), the most effective studies have been those performed on twins, because they naturally share DNA, but they may have experienced different environments and education. An important distinction here is that identical twins share 100% of the same genetic information, while fraternal twins (or quates, as we know them in Latin America) share 'only' 50 percent.

A study that specifically analyzed business trends was conducted by Scott Shane, a professor at Case Western Reserve University. Shane analyzed hundreds of pairs of twins and finally discovered that identical siblings had much higher rates of “shared business trends” than their fraternal counterparts or control group subjects.

Additional data exploration, including molecular genetics research, has tracked this genetic heritability into four basic business traits, each of which increases the likelihood of becoming an entrepreneur:

1. The probability of starting a business.

2. The ability to identify new opportunities.

3. The tendency to work on their own.

4. Extroversion. Although extroversion alone is not enough to motivate entrepreneurship, extroverts find it easier to establish new connections, lead followers and participate in a wider community.

A less formal survey of business beliefs found that only 1% of entrepreneurs surveyed believe that higher education played a role in shaping their business mentality. On the contrary, 61% said that their business characteristics had emerged from their innate momentum.

What is the trick here? All these studies and surveys considered entrepreneurs as a group; They did not pay attention to the success of these businessmen. Therefore, the conclusion here is that their genes play a role in the probability of actually starting a business, rather than whether that business will really succeed.

In other words, just because you have a lower genetic probability of starting a business does not mean that you cannot do it or that the company you open will be a failure.

In fact, with significant momentum and practice, you are more likely to succeed than someone genetically predisposed to start a business, especially if that person has not had as much real-world experience as you.

The role of experience

Another study, now by Kathryn Shaw, a professor at the Stanford Graduate School, analyzed data from 2.8 million small businesses to determine success based on previous experience. As expected, the success rates were dramatically higher for entrepreneurs who had a long time in running a business.

This may seem an obvious observation, but it is important to consider in the discussion of whether entrepreneurs are born or made. It turns out that, regardless of your tendency to start a business, the real determining factor for success lies in the amount of experience you gain in a business role.

The two different questions we can ask

The first is, are entrepreneurs born or made? This question only focuses on the probability of a person starting a business and according to science, business men and women are born with clear characteristics.

What does all this mean for you, aspiring entrepreneur? If you want to deepen, you can look for your relatives to see if the business initiative occurs in your family. If so, you may be more likely to start a business. If you have a burning desire to work on your own, entrepreneurship can be innate.

However, more importantly, regardless of your heritage, your chances of doing a successful business are not immovable. Even genetically less 'gifted' entrepreneurs can succeed if they spend enough time improving their skills, gaining experience as entrepreneurs and committing to better ideas and self-improvement.

Don't let science defeat you: anyone can become a successful entrepreneur if he really agrees to be.