The company misclassified student workers so they could work overtime.

Apple suspended one of its key manufacturing partners after it was discovered to be violating student labor rules. Bloomberg reports that Taiwan’s Pegatron misclassified workers so they could work night shifts and overtime. According to the report, Pegatron went to enormous lengths to cover up the misdeeds that Apple discovered a few weeks ago. Apple has previously said that Pegatron is now on “probation” until it can fix its house.

This is the latest in a series of high profile incidents Pegatron is involved in and how it treats its employees. In 2014, BBC brought hidden cameras into a facility to show multiple violations of workers’ living standards, use of ID cards and minor workers. The practice of withholding ID cards means, for example, that they cannot find work elsewhere, which prevents them from leaving their jobs.

The employees are also said to have lived in inferior dormitories and worked much longer than claimed. Other reports have alleged that workers were not provided enough PPE to work on hazardous production lines.

Apple outsources most of its manufacturing to third parties, but remains responsible for the ethical standards used. The most notorious third party relationship is with Hon Hai Precision Industry or Foxconn, where a number of employees died of suicide in the face of global outrage. In 2017, Foxconn found that students work 11 hours a day building the iPhone X, otherwise they would not graduate.

In 2018, another partner, Catcher Technology, was found to leave employees in a toxic environment for 10 hours a day without personal protective equipment. This included workers standing next to 80 decibel noise without earplugs and exposed to metal particles without glasses. Workers were expected to sleep in filthy dormitories that lacked hot water and even basic washing facilities.

And in 2019, Apple and Foxconn admitted the latter hired too many contract workers to cope with a surge in demand in violation of local laws. That same year, a human rights group said Quanta Computer, another manufacturer, was circumventing labor laws by using teenage “interns” to work night shifts. 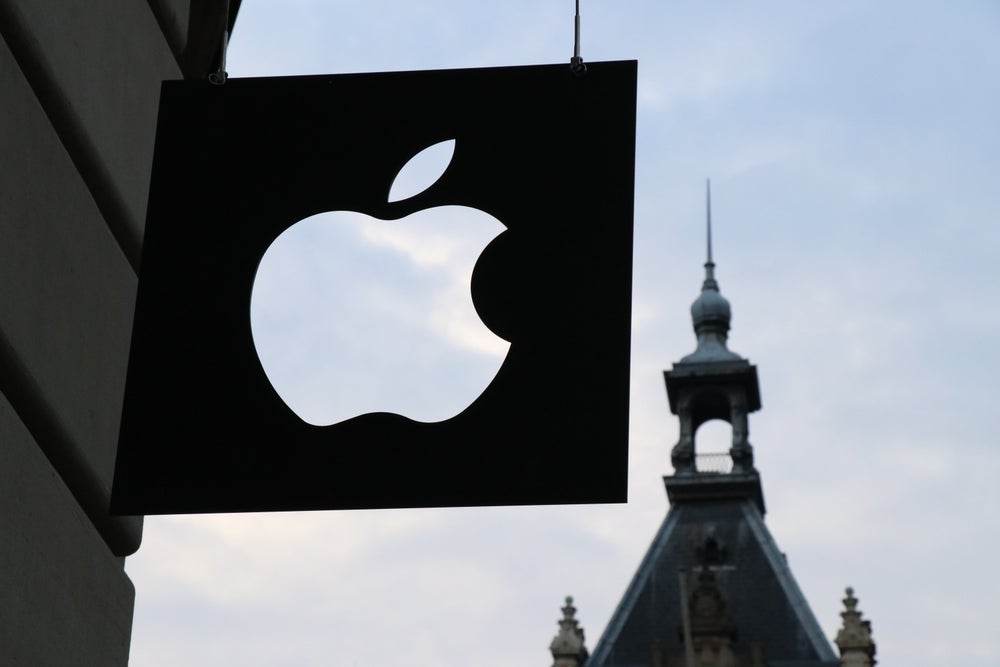 According to Apple, the supplier screening program has worked hard to improve conditions and reduce rule violations in its supplier factories. When the program began in 2014, only 26 percent of factories were operating at maximum capacity, a figure that rose to 82 percent in 2019.

In this case, Pegatron fired the manager in charge, and Apple found no evidence of forced labor. The manufacturer added that it will fix the problem with its current practices and compensate affected workers.

Bloomberg A rival manufacturer could stand a chance of winning Apple’s lucrative iPhone deal, according to Pegatron’s suspension, which only covers new business. Luxshare, which the report says is the first company in mainland China that could be hired to build the new smartphones.

Many people dream of it give up about your job, whether tomorrow, next year or in the next decade. However, there is a great gap between dreaming and doing that seems to be based on one worldly cause: the Lack of money. Of course, if you want to quit your job, you need another source…

Choose the one that best suits your needs. Increase your business, Not your inbox Stay up to date and subscribe to our daily newsletter now! Read for 4 minutes The best printers you can buy in 2020, multifunction, laser or ink printers will continue Disclaimer: Our aim is to present products and services that we…

Focus on creating a routine that will awaken your brain and body. This article has been translated from our English edition. The opinions of the employees of You are personal. Basic tips to get used to exercising this 2021 Many people want to adopt a habit that will last. Wanting to do this and…