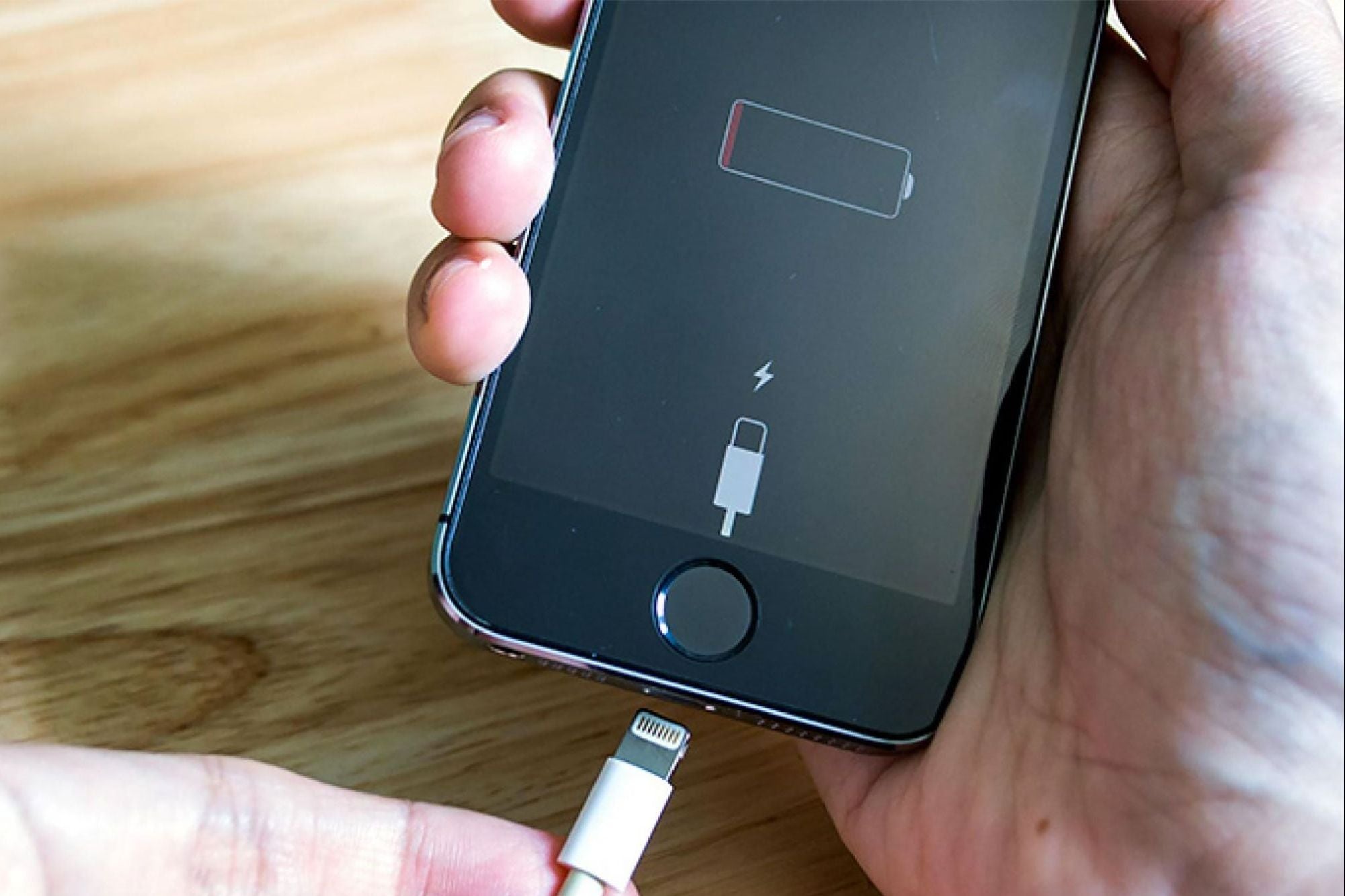 The company will pay between 310 and 500 million to fund the US-centered agreement, which addresses collective demands on technology by secretly slowing iPhones to mitigate the errors of their old batteries.

Apple agreed to pay $ 25 to affected US customers for slowing down their older iPhone models without notice.

On Friday, the company agreed to settle a class action lawsuit known as the ” Batterygate .” The company was secretly reducing speeds on older iPhone models to compensate for errors caused by aging batteries inside. According to Reuters , the technology company will allocate between 310 and 500 million dollars to finance the payment.

In December 2017, the firm apologized for the slowdown in speed. Apple then proceeded to offer discounted battery replacements of $ 29 for the affected products, which would help restore the device's CPU speeds to their original state. But that did not satisfy everyone, as numerous class action lawsuits emerged in response, claiming that the company had deceived consumers by keeping the practice secret.

Although the agreement aims to offer $ 25 per affected iPhone, the actual amount of the reward may be less or more, depending on how many customers request compensation. A part of the agreement, for more than 100 million dollars, will also be paid to the litigating lawyers.

If the California district court judge approves the agreement, Apple will appoint an administrator to handle the payments, which will involve sending emails to affected customers. A public website will also be created so that the owners of the corresponding devices can request to receive the reward.

Apple did not immediately respond to a request for comment. While the proposed prize only applies to customers in the United States. The agreement says that consumers outside the country are still entitled to file legal claims against Apple to pay with Batterygate .

The cybersecurity company's innovation center has announced a new call for applications. March 19, 2020 3 min read Are you a technological entrepreneur? Cybersecurity company Kaspersky , through its Kaspersky Innovation Hub (IHub) , continues its activities within the Open Innovation Program project, designed to promote collaboration with innovative technology companies. It has announced a…

The certificate is only valid for 2020 and the next review period lasts until the first semester 2021. Increase your business, Not your inbox Stay up to date and subscribe to our daily newsletter now! Read for 2 min Extend the validity of this certificate by one year The Ministry of Environment of the Government…

5 min read The opinions of the employees of You are personal. There is a huge difference between being committed to work and being dependent on it. Learn to recognize the problem and work on it. Being addicted to work can have serious consequences for your physical and mental health over time. Are you…

3. “If a person is not grateful for what they have, they will hardly be grateful when they get it.” – Frank A. Clark The opinions of the employees of You are personal. 16 Phrases About Gratitude You Should Put In Your Life Today, the ThanksgivingHence, I have the perfect excuse to share 16…