Brent Underwood was stranded by a snowstorm on the ranch and social detachment measures were imposed in the United States.

Where in the world would you run away from the corona virus if you had all the money in the world? Since this is a historical moment to keep social distance and isolate, why not in a ghost town?

The entrepreneur Brent undergrowth and his friend Jon Bier bought Cerro Gordo, a mining town founded in 1865 in July 2013 that has been abandoned for more than 100 years.

In a video posted on YouTube this week, 32-year-old Underwood explains that he and his friend spent all their savings to purchase the ghost town.

The city of Cerro Gordo is located in the Inyo Mountains in California. It once housed more than 4,500 workers in one of the region’s wealthiest silver mines, but when the ore and water ran out, the city was abandoned.

According to reports The daily mailUnderwood acquired the 1.2 square kilometer property for $ 1.4 million with the idea of ​​redeveloping it and turning it into a tourist destination. You can currently visit the ghost town by making an appointment.

The entrepreneur visited the ghost town to check how the renovation was going when social isolation measures were taken in the United States to stop the corona virus. A blizzard that threw six feet of snow made it impossible to get out of the ghost town, and Underwood survives with cans of tuna and rice since the ranch has no running water and no grocery. 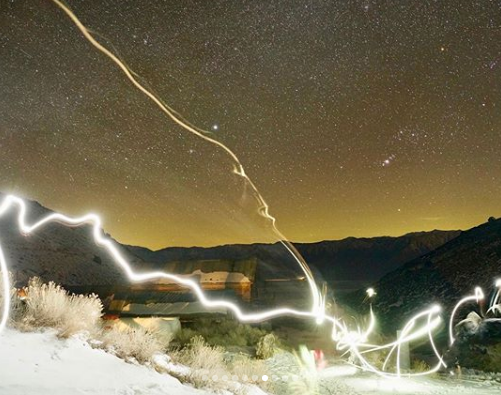 While Underwood has a pair of snowshoes, those in deep snow on the 11-kilometer steep freeway that leads to the nearest community are not particularly useful, as he gets tired after a few hundred meters. And even if I could walk that far, it wouldn’t be very helpful since 35 people live in this Panea community and there is no grocery store.

For most of the two years he owned Cerro Gordo, Underwood visited the ranch every month but left the maintenance to his 21-year-old caretaker, Robert Desmarais. This time Desmarais visited his family, leaving Underwood alone. 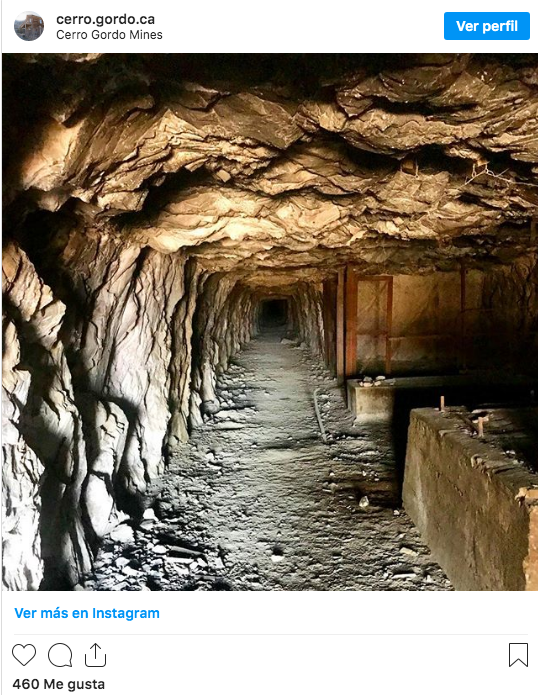 In this way, Underwood was forced to quarantine in a place that is said to be haunted and full of ghosts of the workers who died in the mine.

The place is so far from civilization that weekly murder was committed in the 19th century because the police simply didn’t bother to go there to solve the cases.

The entrepreneur hopes rice and tuna will help him survive until the snow begins to melt, but he understands that his involuntary detention in the ghost town could protect him better than in his hometown of Austin, Texas. Underwood is currently using the time to upload content to its social networks to attract more visitors to the ranch when the pandemic ends.

Ordinary people certainly recognize the ghost town as a strange fact, as it was used in films like Iron man With Robert Downey Jr.