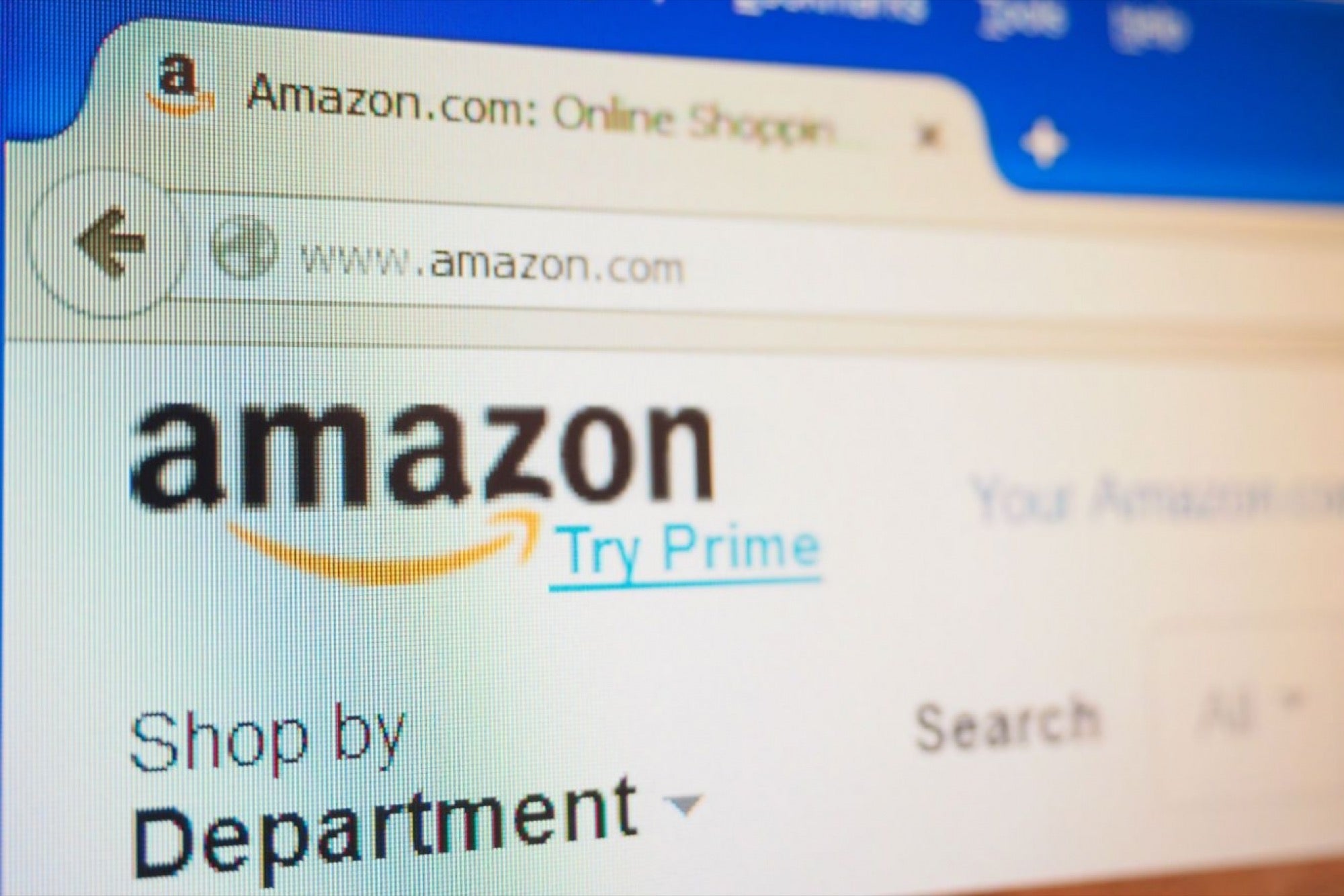 According to the British newspaper, the ecommerce company could report earnings of 73 billion dollars for the first quarter of this year.

It is no secret to anyone that e-commerce increased exponentially due to confinement measures imposed by governments to combat Covid-19 . In this context, Amazon sells up to $ 10,000 per second according to figures from The Guardian .

According to the British newspaper, analysts estimated that the ecommerce company could report earnings of 73 billion dollars for the first quarter of this year, which represents an increase of 22% compared to the same period last year.

Likewise, the company of Jeff Bezos has had to bend its workforce and hire more than 100,000 thousand people and the tycoon's fortune has increased by around 6.4 billion in the midst of a pandemic.