The e-commerce giant acquired Zoox, a company dedicated to the development of autonomous vehicles.

Amazon could start betting on the auto business


Although he already seemed to have everything, the giant was from E-commerce, Amazondecided to invest in the development of autonomous vehicles by acquiring the company of American origin, Zoox.

Although the exact amount of the investment from Amazon is not yet known, the newspaper is The Financial Times He estimated the company’s value to be over a billion dollars. 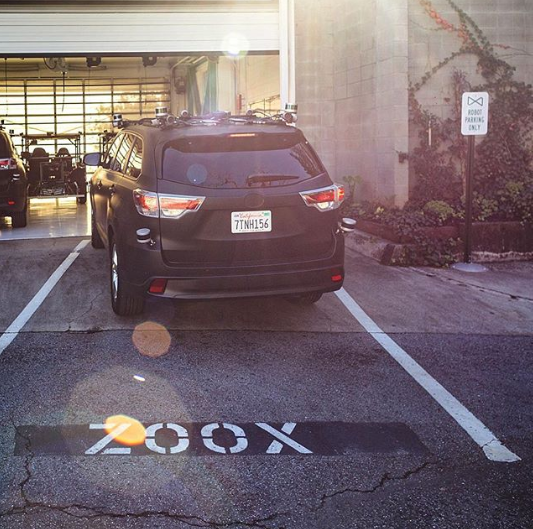 According to an article by The informationZoox had already designed an urban passenger transport vehicle for Amazon.

Although Zoox is no longer an independent company, it remains autonomous and will continue to be managed by Aicha Evans and Jesse Levinson. In addition, investors will get their capital back and generate a positive return.