The company intends to use the funds raised to expand its user base and digital services.

Alibaba’s Fintech, Ant group, formerly known as Ant Financial, on Tuesday presented the documents for its Shanghai and Hong Kong IPOs, an operation that could become the largest exit in history.

What is considered the fintech arm of the Chinese e-commerce giant Alibaba offers loans, payments, insurance and asset management via mobile applications. It has more than 500 million customers.

Since July, the company had announced that listing, an operation valued at more than $ 200,000 million by some media outlets. That would make it the forty-third company in the world. 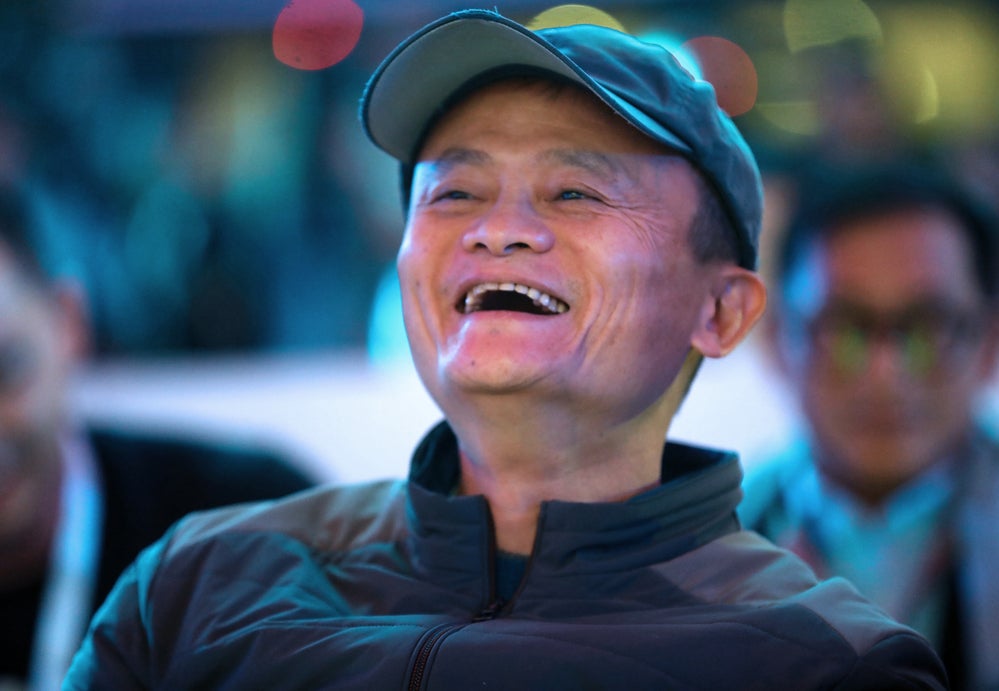 In the leaflet the company registered on the Shanghai Stock Exchange, Ant Group announced its intention to sell at least 10% of its market share, and sources familiar with the operation told Reuters that the company intends to raise around $ 30,000 million to raise.

According to the documents submitted, these funds would be used to expand the user base and digital services, as well as to develop other utilities such as cross-border payments.

Jack Ma, founder of Alibaba, owns a 34% stake in Ant Group, in which the Chinese giant owns 33% of the shares, after trading that stake for an annual fee of 37.5% of its gross annual profit last year .