This insect can transmit around 22 types of viruses.


June surprise me? Now he “Tiger mosquito” or the “aedes albopictus”Is the one who raised the alarm with his reappearance in some regions of Europe. This insect can transmit about 22 types of viruses, including dengue, chikungunya, zika and yellow fever.

Even after The sun, More than half of France is now in the red “danger zone” where the mosquito is “implanted” and “active”.

There are already 58 French departments with a tiger mosquito presence, seven more than a year ago. The neighboring country had autochthonous cases of dengue fever, Chikungunya and last year Zika, the first autochthonous cases in Europe.https: //t.co/hAeYImNgSQ pic.twitter.com/07qZQaTuqO

The insect is characterized by its black color with white stripes on the chest and belly and measures between 5 and 10 mm. It is native to Southeast Asia, but has gradually spread across Europe, especially thanks to international trade in used tires, thanks to the World Health Organization (WHO). 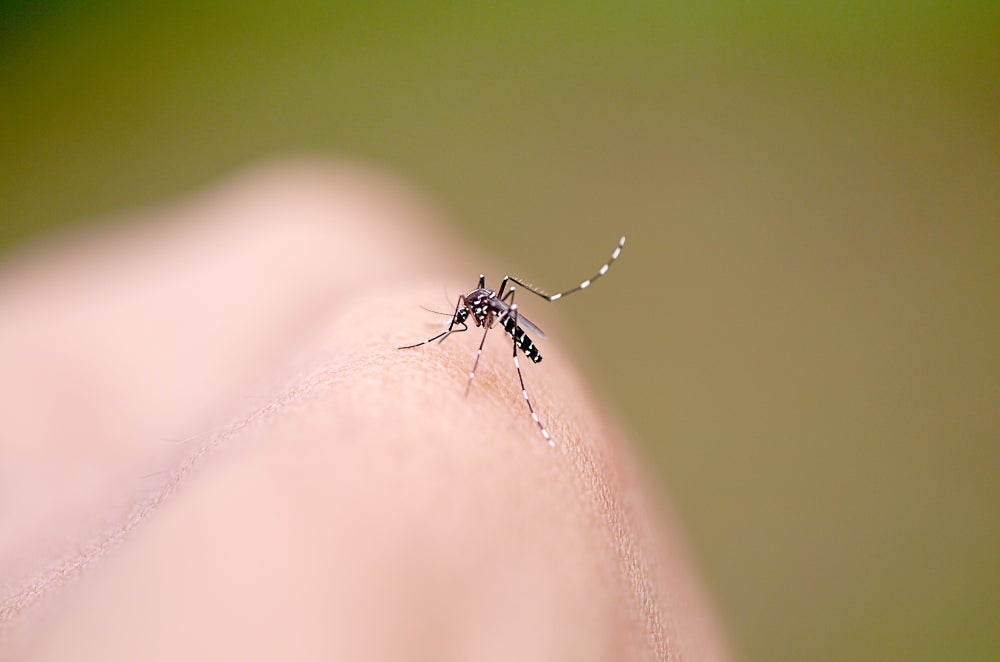 This type of mosquito is a native to the jungle, but has adapted to rural, suburban, and urban environments in which people live. Your eggs withstand very dry conditions and remain viable for several months without water.

Although it transmits 22 types of viruses, it is important to note that there is no scientific evidence that this insect transmits Covid-19.