The shared hosting company will be filing documents for listing on the stock exchange in the coming weeks.

Airbnb is gearing up for its Wall Street debut

Everything seems to indicate that Airbnb will finally debut on Wall Street. The shared apartment company is already preparing the required documents to file them with the US Securities and Exchange Commission (SEC) in August.

according to The Wall Street Journal, Morgan Stanley has been selected as the bank to lead the operation, although Goldman Sachs will also be participating in this initial public offering, which will take place in a public offering (IPO) before the end of the year.

Airbnb announced a year ago that it would go public in 2020, making it one of the most anticipated stock market premieres of the year. The rental platform was recently valued at around $ 18 billion, well below an earlier estimate that the company was valued at around $ 31 billion.

Last April, Brian Chesky, the company’s CEO, noted that it had seen $ 1 billion in cancellations due to travel bans and blockades that caused scheduled bookings to drop 90% and Airbnb 25% of its Bookings reduced the workforce in an attempt to survive. 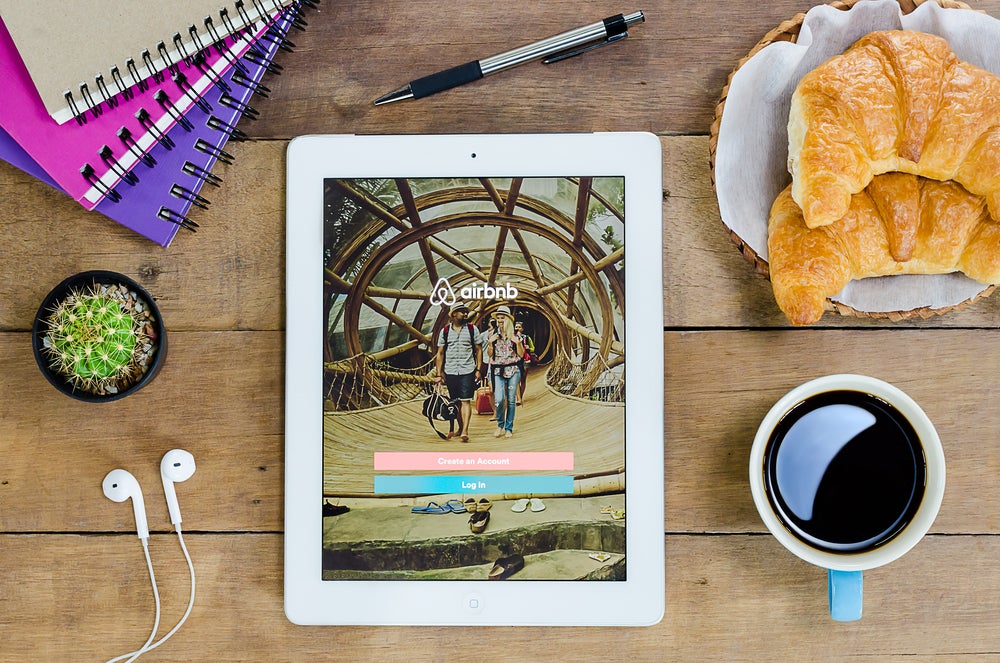 Other travel sites like TripAdvisor and Booking also got into a crisis and had to cut thousands of jobs.

In March, Airbnb suspended all marketing efforts to save $ 800 million later this year, and reported that its founders will not receive a salary for the next six months, while executives will cut their salaries by 50. %.

Airbnb has managed to recover relatively quickly, however, as the platform’s customers maintained reservations for homes near their place of residence despite the lack of travel, peaking at 1 million nights being billed on July 8th worldwide, a number they hadn’t recorded since March 3rd.