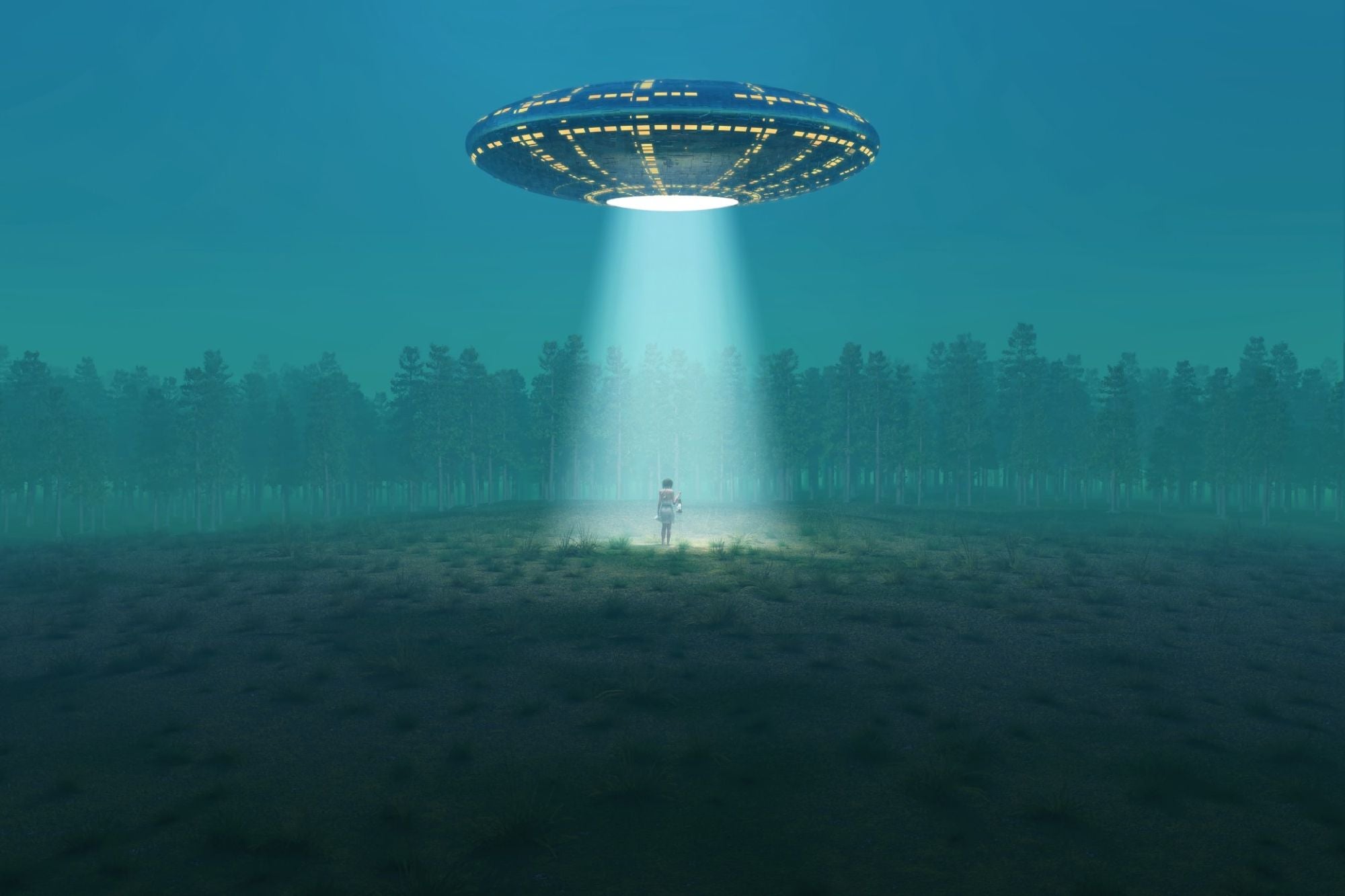 The search for extraterrestrial life continues, but we no longer need our inactive computing power.

If there is life on another planet, the SETI Research Center will be the place to find it, but it no longer requires the use of our inactive computers to help with the search.

As SlashGear reports, the SETI @ home project is in hibernation and will no longer distribute the work to computers around the world to move forward. In a post on the official forum , the project team explained that hibernation was due to two reasons. The first is the abundance of data collected, which has been scientifically analyzed and generate more would produce “diminishing returns.”

The second reason is management. It takes a lot of time and effort to manage the distribution of work, and the focus is on analyzing the results and turning them into a scientific journal article. In other words, they obtained the data, reduced the numbers and now is the time to concentrate on drawing some conclusions.

SETI @ home was first launched in May 1999 and was created by the Berkeley SETI Research Center. He asked computer users around the world to volunteer their idle computing time to help analyze radio signals and search for extraterrestrial intelligence signals. About 21 years later, there has been no confirmation of aliens, but it demonstrated the viability of voluntary computing and the project is by no means dead.

The SETI team hopes that other UC Berekely astronomers can think of some new and useful ways to take advantage of SETI @ home's capabilities. If they do, then the distribution of work will begin again. For now, if you had lent your idle computer to SETI, consider switching to one of the many other voluntary IT projects of the world's universities.

The founder of Tesla sees business meetings as a “nuisance” for a company’s effective business. What do you think? Answer our survey! Job boards are inevitable, regardless of whether they’re an epic bargain or a monumental waste of time. Do you know who really hates them? Elon musk, an economic leader whose last days have…

On a night like today, but in 1912, the largest ocean liner to ever cross the seas, the RMS Titanic, sank to the bottom of the northern Atlantic, killing more than 1,500 people. This disaster caught the imagination of the population for decades, so its story set the plot for one of the highest-grossing films…

Original note published in Nupcias The ubication? Yes it is in Mexico. It comprises 152 hectares of forest with no impact from flora and fauna (use of clean energy, local building materials, waste reduction strategies, reforestation facilities and activities, and high quality water treatment). The place is surrounded by eight cenotes and away from the…

3 rules to start the approach during the pandemic. Read for 4 minutes The opinions of the employees of s You are personal. Dealing with job hunting during the corona virus As is well known, the COVID 19 pandemic has changed everything that traditionally could have been the approach to finding a job. Regardless of…

The co-moderator of The view, Meghan McCain, came under fire this week after making some questionable comments on Sen. Tammy Duckworth’s call for stronger Asian-American representation in President Joe Biden’s cabinet Daily beast. Although the majority of the show’s panel agreed that Duckworth, a Thai-American, and Senator Mazie Hirono were right to demand that the…

Despite the company saying it will remove the content by questioning the severity of the virus or offering unsupported health advice, Twitter says Elon Musk did not violate its rules when he tweeted that children are “essentially immune.” March 23, 2020 2 min read This story originally appeared on PCMag Twitter won’t remove misinformation tweets…