Aeroméxico files for bankruptcy in the United States, but continues to operate

Aeroméxico reported this Initiation of a voluntary financial restructuring process in accordance with Chapter 11 of the Bankruptcy Protection Act in the United States.

The country’s largest airline added that it would continue to operate as a going concern during this financial restructuring process.

It is also in talks to receive new preferential finance for the company as part of the restructuring, Aeroméxico said in a statement.

“With the Chapter 11 process, we hope to strengthen our financial position and increase our liquidity, while at the same time creating a sustainable platform that enables us to successfully manage global economic uncertainty,” said Andrés Conesa, CEO of Aeroméxico.

Two weeks ago, Aeroméxico He had denied applying for or considering bankruptcy protection in the United States, a columnist told a local newspaper 10 days ago. 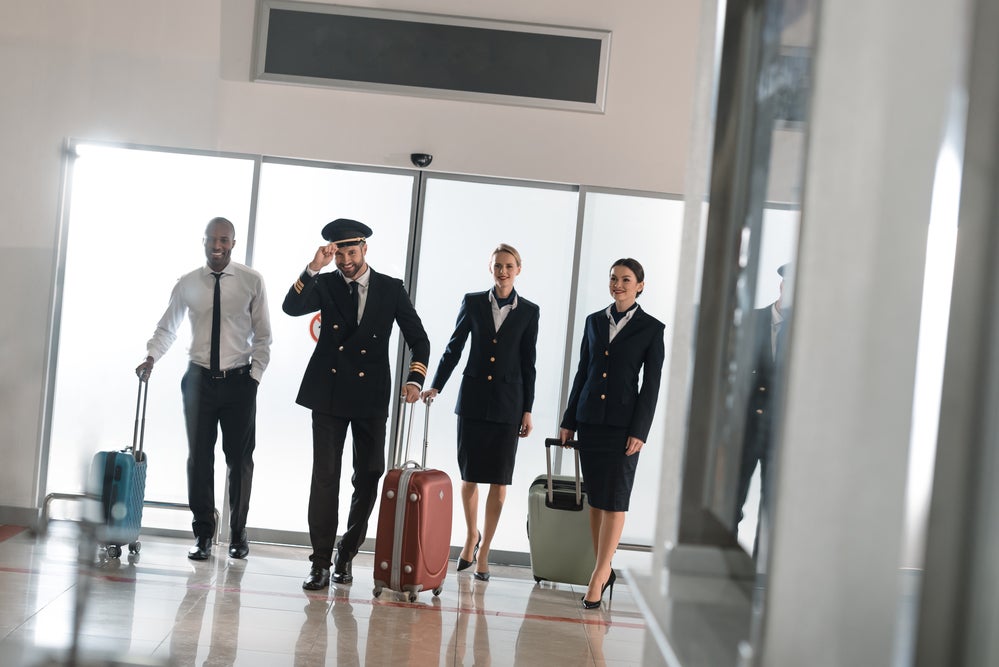 The Chapter 11 process is designed to help companies maintain operations so that all tickets, reservations, electronic vouchers, and Premier Points remain valid in accordance with current terms and conditions, the company said.

“The company does not expect changes in the daily tasks and responsibilities of its employees, who continue to receive their wages and benefits on a regular basis. Aeroméxico continues to intend to source goods and services from its suppliers and hopes to maintain current trade agreements with various airlines, including the strategic alliance with Delta Air Lines. “

Yesterday Monday Aeroméxico announced that it has entered into an agreement with Canadian AIMIA that will provide $ 100 million in financial supportAt a time when the Mexican company is analyzing a restructuring of its financial obligations after it was hit by the pandemic.