The heirs and entrepreneurs who call themselves “millionaires for humanity” request these measures in an open letter.


Under the motto “Millionaires for humanity”(Millionaires for Humanity), a group of 83 millionaires, including Abigail Disney, heiress to the Mickey Mouse empire, and Jerry Greenfield, co-founder of Ben Jerry, are calling on governments to raise more taxes from the rich in the world .

This initiative, which is made up of millionaires from countries such as the USA, Germany, the Netherlands, Canada and New Zealand, is intended to contribute to the economic recovery that is required after the COVID-19 pandemic.

“When Covid-19 is born, millionaires like us play a crucial role in healing our world. No, we are not the ones who care for the sick in intensive care units. We don’t drive the ambulance to the sick Bring hospitals, we don’t fill grocery shelves or deliver door-to-door groceries, but we have a lot of money, money that is urgently needed and will be needed in the coming years if our world recovers from this crisis. Today we, the undersigned millionaires, are asking our governments to levy taxes on people like us, immediately, essentially, permanently, ”says an open letter. 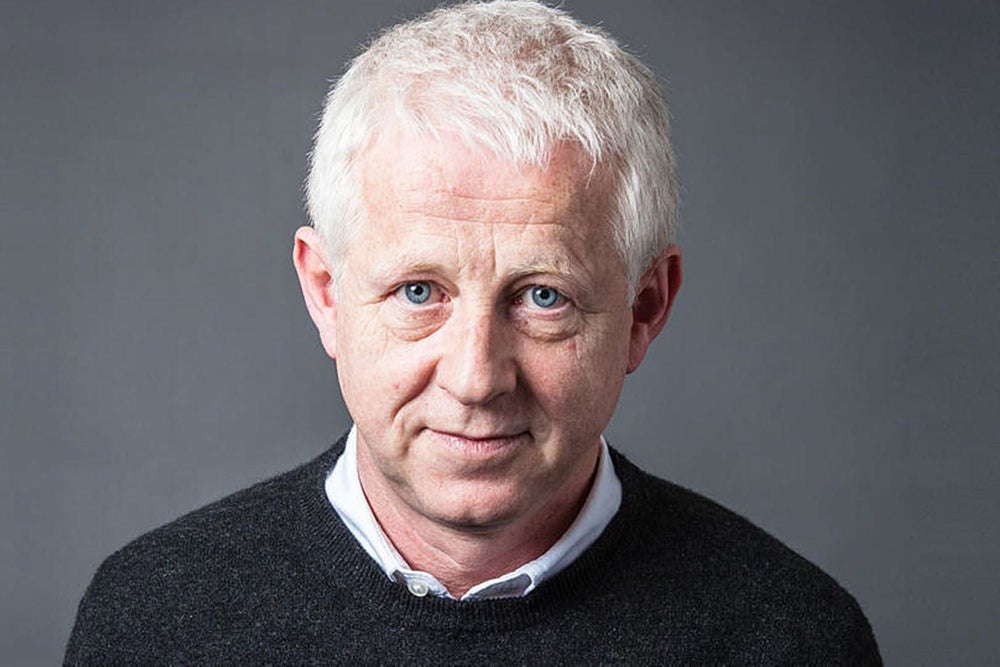 Participants in the initiative make it clear that the government must do its part because the problems caused by the corona virus cannot be solved through charities. Politicians have to collect donations and spend them fairly.

They also affirm that they will not lose their jobs or worry about family support, like millions of other people who have enormous debt to those who work on the front lines and are poorly paid: “Humanity is more important than our money They say.

In this way, entrepreneurs and heirs want to help finance better health, education and security systems.

It is a binding legal document that forms the legal basis for the opening of a company or association. We will discuss what it is and what concept we have with you in detail. The opinions of the employees of s You are personal. What is the company charter? The creation and logging of the…

The opinions of the employees of s You are personal. If I asked you how many types of Customers exist, maybe we could spend a pleasant afternoon defining profiles: the sanguine, the emotional, the yellow, the socially responsible, the analytical? However, if we wanted to include customers in simple, easy-to-understand and simple categories, we would…

Great leadership doesn’t happen overnight. But changing a few habits here and there can definitely increase your impact.

10 min read The opinions of the employees of You are personal. What should you do if team members are not doing their best? When you hold a leadership position, you need to build a team with diverse personalities and skills. Even if you fly alone, you may have to work with freelancer or…

5 min read This article has been translated from our English edition. The opinions of the employees of You are personal. Why every entrepreneur should shower 8 hours a week When do you have the most creative ideas for your company? I suspect it’s not during your normal busy work day or in the…