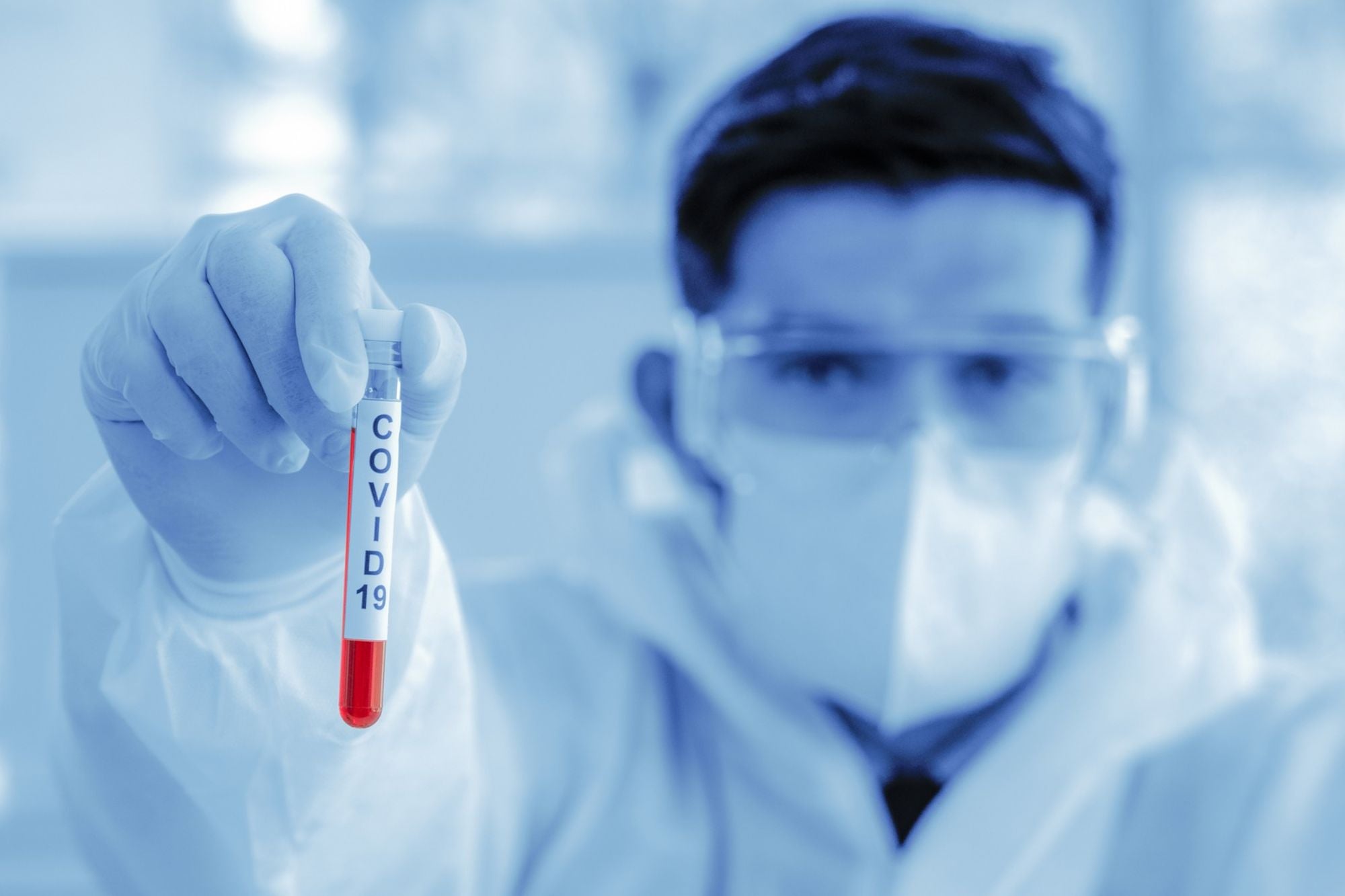 An 18-year-old Chiapas girl who was studying in Milan tested positive for the virus and thus became the fifth confirmed patient in the country.

A young woman who was studying in Milan, Italy tested positive for Covid 19 in Chiapas, in southern Mexico, according to the health authorities. This makes it the fifth confirmed case in the Aztec country.

The new contagion joins four other people who also recently traveled to Italy and are in isolation in Mexico City, in the western state of Sinaloa and in the state of Coahuila, bordering the United States.

The 18-year-old Chiapas girl, who was studying in Milan along with a friend who tested positive for the virus in Coahuila, started with symptoms on February 24 , but is currently asymptomatic, Chiapas Health authorities said in a Press conference.

In Italy, the European country most affected by the virus outbreak, the number of deaths from the disease rose to 34 on Sunday and the cumulative total of cases reached 1,694.

Mexican authorities have asked the population to be calm by ensuring that they are prepared to face the situation. They added that for now it is not necessary to suspend any activity such as mass concentrations or classes in schools.

In his press conference last Friday, President Andrés Manuel López Obrador said that Mexico has specialists and hospitals , as well as the ability to do so, to deal with this announced situation that, he said, is not serious.

“As we develop, we will address the cases, there was talk that this situation was going to happen,” said López Obrador, noting that the report indicates that the current situation is not fatal with respect to the virus.

We may not be a multi-platinum record-winning hip-hop singer, but some of us can relate to Drake when he said, “I only have my bed and my mother, I'm sorry.” As fun as it can be to build friendships with colleagues in an office, it's hard to turn down a job where you can earn…

This protective equipment allows medical personnel to regulate the temperature during the day and has a battery that lasts longer than eight hours. Read for 3 min Mexicans create an inflatable suit for paramedics that keeps them cool and protected from COVID-19 The pandemic continues to affect all areas of our environment as we do…

There are certain secret habits that only those who choose this life know about. The opinions of the employees of You are personal. What they don’t tell you about the corporate world Entering the world of entrepreneurship is a fascinating and challenging path as every person faces different challenges and challenges that require getting…

Read 6 min The opinions of the employees of s You are personal. “In the midst of chaos and crisis, the lack of professionalism is most noticeable among employees. There are things that are half-hearted and cannot be. And one of them is professionalism, ”said one of my customers, an entrepreneur in the automotive sector….