Learn about some of the most outstanding Mexicans in the country’s history.

This September, our national month (not the Cinco de Mayou), like Juan Escutia, we will introduce ourselves to the history of our country and remember some Mexican characters who made a difference in Mexico.

This 2020 year it appeared to have been painted by Frida Kahlo herself, and before it got misinterpreted I mean that it was full of surrealism and beyond the limits of reason. For this reason, in this note, we will highlight why today more than ever it deserves to be proud to be Mexican.

Today it is more important than ever to remember that we are more than the news.

It must be remembered that Mexico has gone through myriad economic and political contexts throughout history, but that there are and were Mexicans who have never given up and who, like good Mexicans, “have not cracked” as they would have said. Octavio Paz. 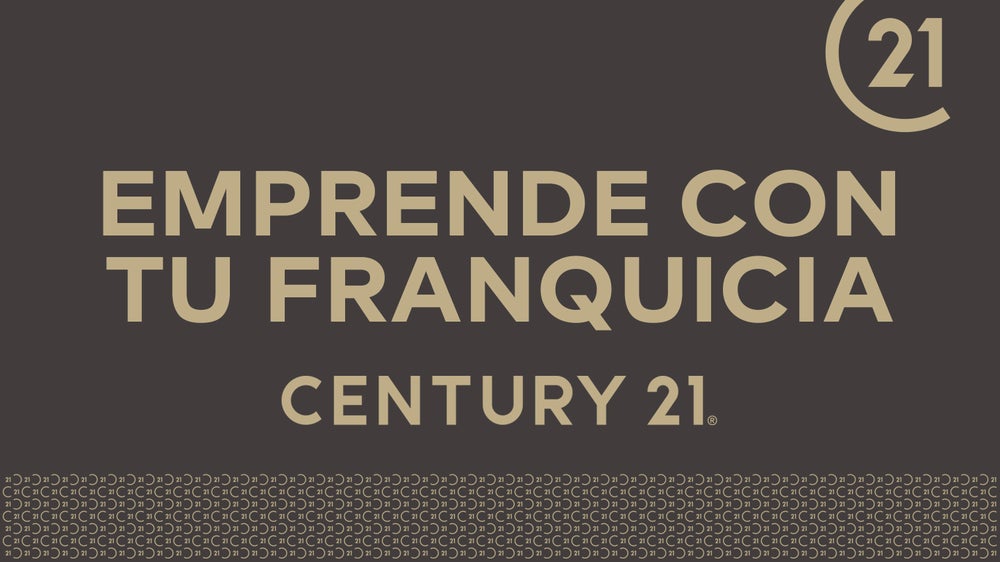 There is not enough space to put in this note all those Mexicans who have made a positive contribution to our country. However, these are some of them that have broken paradigms across various industries.
Meet up with these strange facts about Mexicans who deserve an ovation: 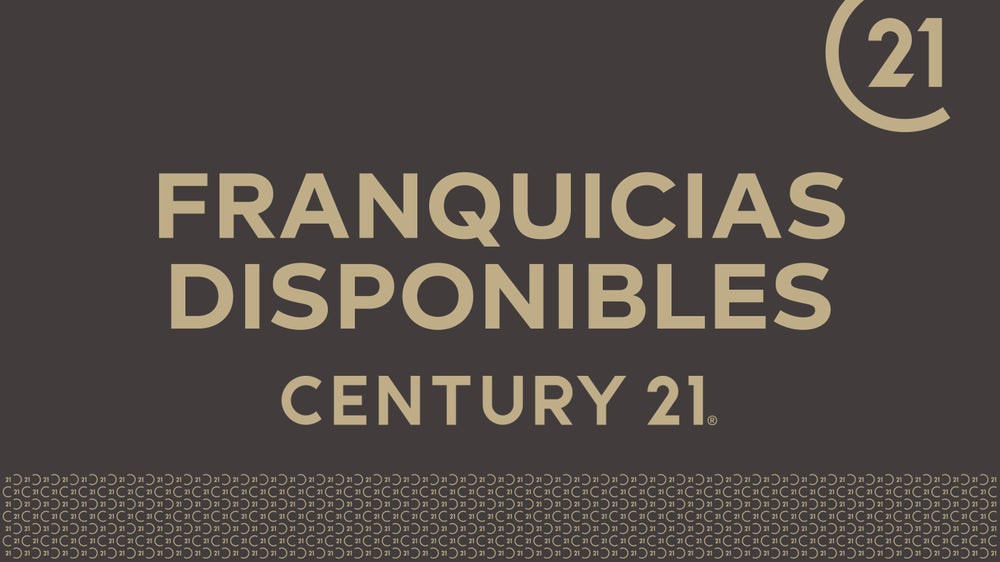 Mexico is a land of opportunity, we are a country full of culture and folklore, a country with capable people who invent them when they cannot find opportunities.
And while that note implies nationalism, it just takes a little grace to be Mexican, and as Chavela Vargas once replied in an interview:

– Chavela, but you were born in Costa Rica.

– We Mexicans are born where we get the damn victory!