More than half of the companies cut wages or fired staff to deal with this emergency, and 38% estimate that levels of sales and production will recover in a year or even two.

The National study on influencing factors in companies prepared by Vestigia consultant, a Mexican business intelligence, corporate security, investigation, and potential services firm, showed that 95% of business people had a negative impact on sales or production due to the health crisis caused by Covid-19. 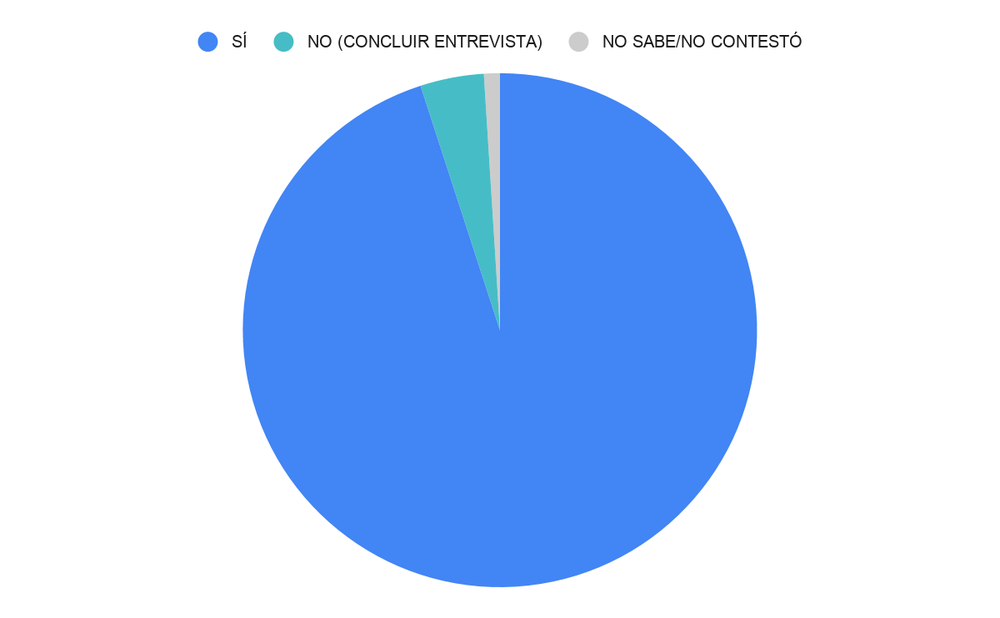 51% of these entrepreneurs concerned estimate that their company saw a more than 50% drop in sales in April 2020, and 97% of them have already negotiated an agreement with or to negotiate with suppliers or creditors. Avoid the crisis.

Similarly, among the measures taken by employers to alleviate the negative impact of the health crisis on their businesses, it should be noted that more than half of the companies (56%) have cut wages and made redundancies. 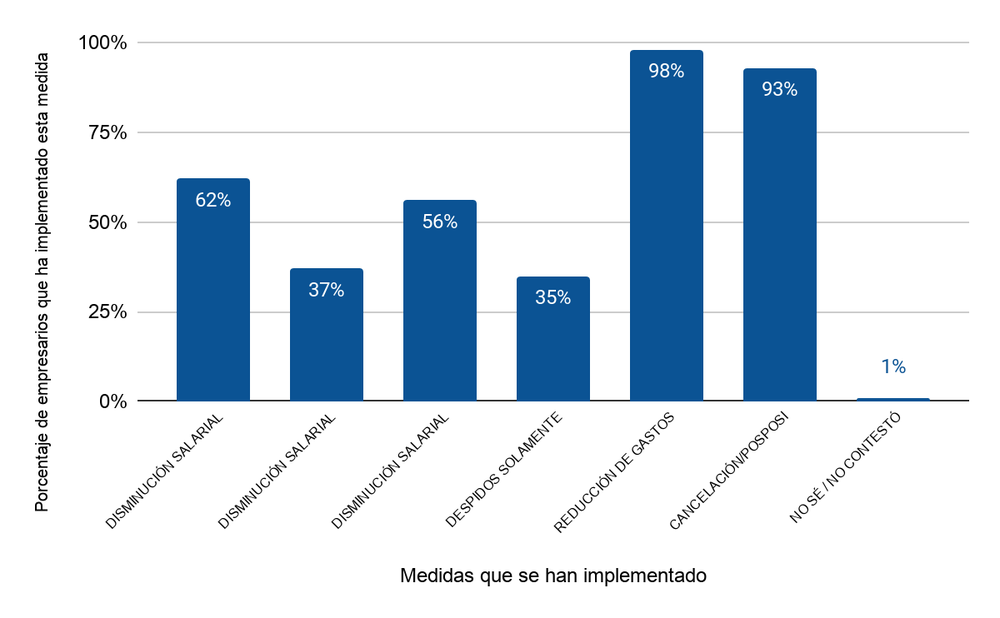 “In early April, 87% of Mexican employers thought it likely that they would have to layoffs in the coming months, and in just a few weeks, 50% of employers had confirmed layoffs as a way to overcome the crisis.” Sergio Díaz, managing partner of Vestiga Consultores, explains in a statement.

On the other hand, most employers affected by the crisis have cut their workers’ wages and do not expect their sales or production levels to recover quickly. “38% of the entrepreneurs concerned estimate that it will take a year or two for them to regain the sales or production rate that they registered before the health crisis,” said Díaz. 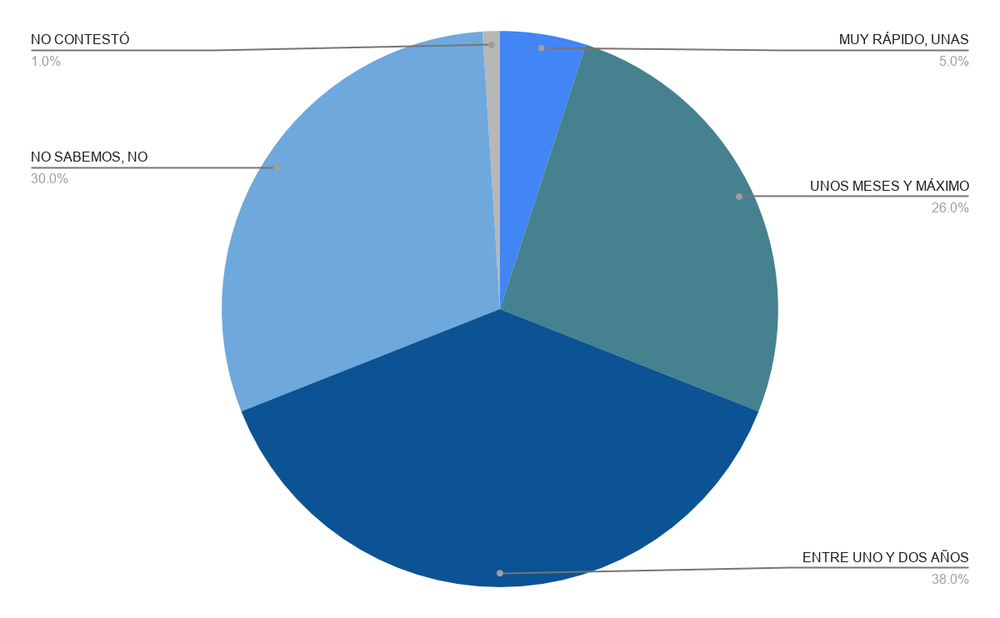 After a month of declared health emergencies in the country, it is clear that companies will have to implement new measures and mechanisms for production and sales, although it is planned that non-essential economic activities will be resumed in late May continue as they have done so far, including implementing home office, rescheduling shifts.

According to Díaz, the data shows the complex and difficult reality facing the vast majority of companies in unprecedented size and depth, and the need to take very difficult measures to overcome this crisis.