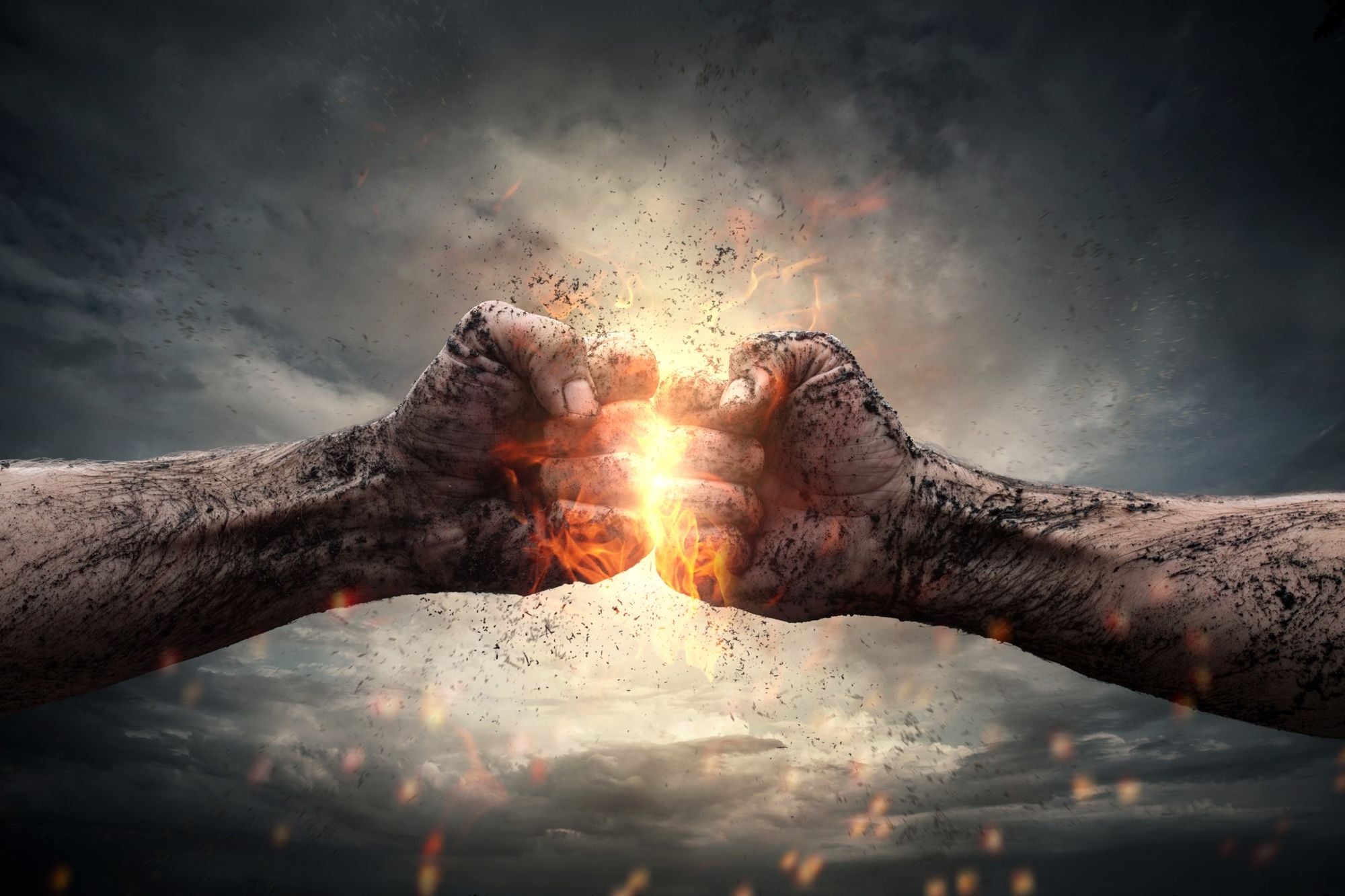 For both parties to reach an agreement, it is vital that you know how to communicate with the other person and understand their point of view.

The discussions are not logical. To win them you must understand people. So we've put together a few points from various scientific investigations so you know some tactics that will help you win any fight.

1. Be civilized. Contrary to what your debate teacher told you, fighting is not rational. Respect the other person's perspective no matter how ridiculous it sounds. “When people have their value validated in some way, they tend to be more receptive to information that challenges their beliefs,” says political psychologist Peter Ditto. When you establish that emotional connection, you can think logically.

2. Don't try to “win” the fight. Attacking someone's ideas can put you in a “leave or fight” mode. Once they are on the precipice there will be nothing to convince them. So if you want to put them on your side, practice the “extreme agreement”: take the person's views and try to understand their conclusion, even if it sounds somewhat absurd.

3. Don't ask why, ask how. In a 2013 study, a psychologist named Philip Fernbach separated people with extreme political views into two groups: those who had to explain why they were correct and those who were asked to explain why their ideals could be transformed. in real politics. The result? The former had the same confidence in their ideas before and after, the latter had weaker points of view.

4. Follow up. Pixar co-founder Ed Catmull has known Steve Jobs for 26 years. They had some fights. He avoided having strong lawsuits with Jobs and applied the following method:

The disagreement was resolved in one of three ways: Jobs admitted that Catmull was fine, Catmul realized that Jobs was fine, or Jobs did not respond to Catmull (which meant he gave his approval).

5. Ask open-ended questions. If you are having an argument with your wife or husband, psychologist John Gottman says you should ask questions to allow him to open up. For example:

What would you change if you had all the money in the world?
What do you want your life to be like in three years?
Do you like your job?

6. Be confident. People don't listen to the smartest person in the room. A 2013 study shows they may hear people acting like they know everything.

7. Use graphs. A study by Asner Tal and Crian Wansink shows that people trust scientists. Doing things that make you look like a scientist, like using a graph, makes you look more reliable.

8. Show that other people agree. A psychologist named Robert Cialdini says that “social proof” is the fastest way for people to see things your way. We usually assume that what other people do is the correct behavior in a situation. It is the reason that the long lines in front of a restaurant make the food inside more tempting.

9. Go beyond anecdotes. A story about how your uncle or friend eats a lot of butter and remains thin is an anecdote. But if you want to be taken seriously, you need to use data, that is, something with real studies and samples.

Better yet, see for consensus . Scientists use this to win the discussions, and they do it for good reason. Scientific consensus is a collection of opinions from all scientists and not just the one you are talking to. Maybe there are people who do not agree, but if the majority reached an agreement it means that there is enough evidence to support the idea that it is something guaranteed.

The decision to remove the game from the App Store had several ramifications. 2 min read Apple removed Fortnite from its app store after Epic Games broke the rules. Users took the opportunity to sell their devices with the game installed. Would you buy an iPhone with Fortnite for pesos 221,000? Litigation for some and…

You will be notified of cyberattacks on your WhatsApp account with a simple message, and without complex hacker attacks, they can easily remove them. 4 min read Attention! This is how you can prevent your WhatsApp account from being stolen This yearThe arrival of the pandemic caused people to carry out Activities online or via…

In these appointments, businesswomen, activists, artists, writers, politicians and women of all professions share their thoughts about success. The opinions expressed by employees are personal. Climbing to the top can be hard for anyone. However, women face specific obstacles that make the path to leadership a real challenge. 25 inspiring phrases from women leaders…