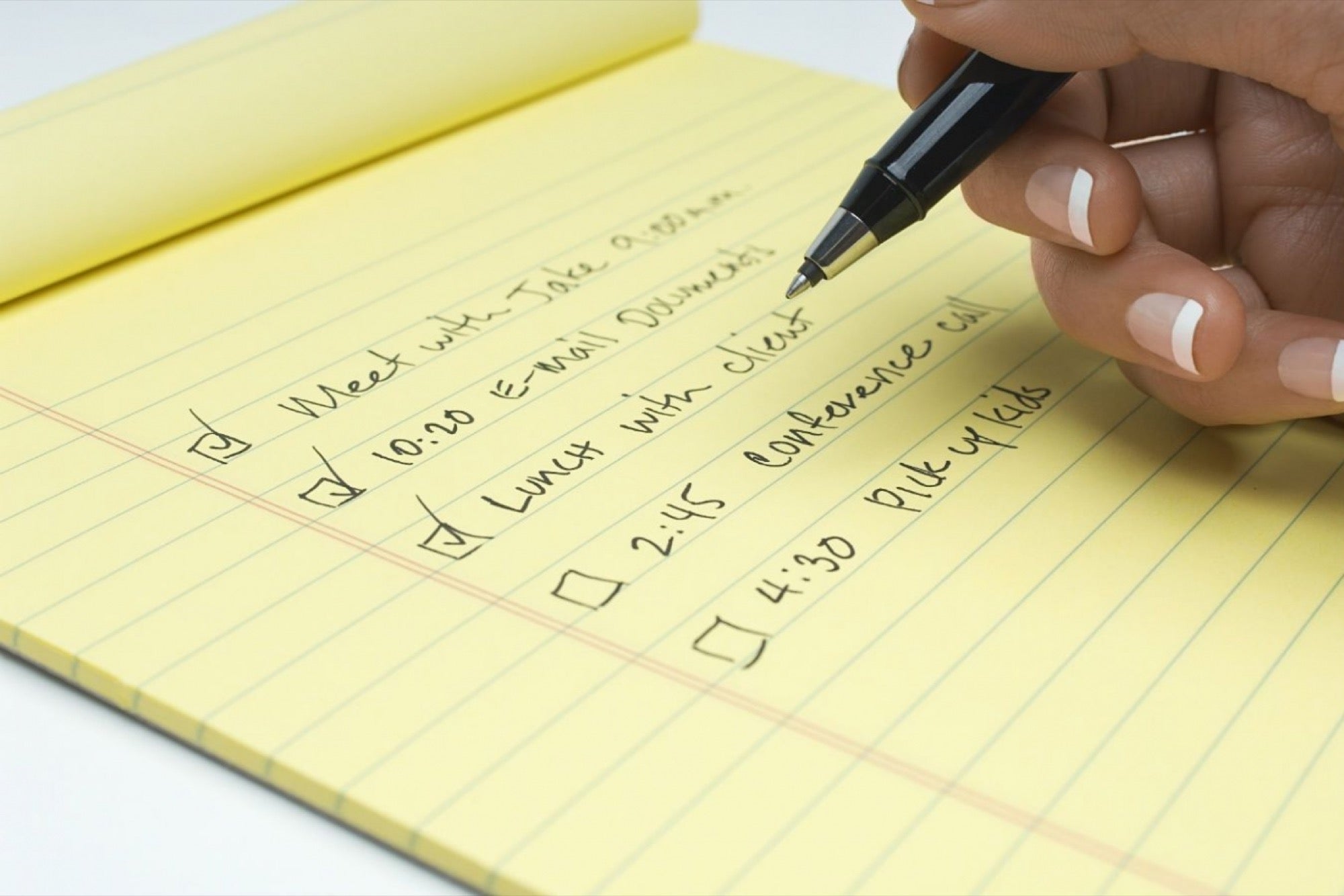 Do you want to reach the top and stay there? Grow these daily habits from today.

Have you ever wondered how some people got so successful? A great idea, motivation, persistence and a bit of luck were helpful, but what lies behind are the habits shared by these people. Here, nine habits that have helped them reach the top and stay there:

In 2013 Ray Dalio, founder of Bridgewater Associates, told the Huffington Post that, above all else, meditation was the main ingredient of his success as an entrepreneur. However, Dalio is not alone. Oprah, Rupert Murdoch, Russell Simmons, Arianna Huffington, Bill Ford and Padmasree Warrior have admitted that meditation is an indispensable component of their success.

Taking care of your body and mind by relaxing, exercising, eating healthy and getting enough sleep will dramatically increase your chances of success.

It is well known that Barack Obama, Richard Branson, Jack Dorsey, Larry Schultz, Tim Cook and the CEO of Xerox Ursula Burns are early risers. How has this habit been related to your business? Those who wake up early can start their day before anyone else: they can write emails, exercise or find time for themselves. Early risers also tend to be happier and more proactive.

Successful people are rarely inactive. s like Lyndon B. Johnson and Robert Moses were known for working 60 to 65 hours per week. Elon Musk works 80 to 100 hours per week, and has stated in this regard: “That is the kind of work ethic that an entrepreneur should have.”

Knowing how to say “no”

“The difference between successful people and really successful people is that the latter say not practically everything.” Warren Buffett Successful people know that by saying “no” to negativity , overwork and time-wasting activities can focus on increasing their productivity. If they say yes to everyone or everything, they will be distracted too much and will not be able to complete their pending tasks.

According to Thomas Corley, author of “Rich Habits: The Daily Success Habits Of Wealthy Individuals” (habits of the rich: the daily habits of successful men wealthiest), 67 percent of rich people only watch TV during a daily time or even less, and Corley found that only 6 percent of the rich watch reality shows, while 78 percent of the poor do.

In addition, 86 percent of wealthy people love to read personal motivational books , and dedicate at least 30 minutes of the day to this activity.

It is known that the most successful people write their pending lists at night in order to set priorities for the next day. They number these lists to identify which tasks are most important.

Set goals and visualize the path

Joel Brown interviewed several successful entrepreneurs for and found that 95 percent wrote their goals, plans or visions on a regular basis. Successful people do this at night, or, first thing in the morning to prepare and face the challenges that will arise during the day.

It is no secret: successful people are where they are because they have managed to manage their finances well. This means that they invest their money wisely, seek new opportunities and create emergency funds. They are also generous and willing to help those who need it.

A saying goes that good luck and preparation always find an opportunity. The most successful people prepare for success all the time. They hope that luck finds them, and usually, it happens.

The National Autonomous University of Mexico (UNAM) extended the bachelor’s degree entrance examination, all “due to the prevailing health emergency condition” and the measures imposed by the Mexico City epidemiological traffic light. The Studienhaus has made it clear by means of a declaration that those who are interested in a degree in the school system…

The tech giant already knows what will happen to all the stolen iPhones, iPads, and accessories 2 min read The vehicle loaded with expensive goods was intercepted on a motorway in England. The attackers took 48 pallets of Apple products, but they don’t make as much as they hoped. They rob Apple Truck with nearly…

The opinions of the employees of s You are personal. 15 secrets of convincing people Persuasion is an indispensable skill in life, whether you want to convince your boss to support a new project or your toddler to eat more vegetables. Convincing people have the incredible ability to bring other people closer to their point…

Have you ever wondered how your father bought two houses, two cars, had seven children and was able to provide for everything financially at your age? 3 min read The opinions of the employees of You are personal. Quick guide to organizing your wallet and getting out of your parents’ house Have you ever…

LVMH will use its perfume and cosmetic plants to create disinfecting gel. March 17, 2020 1 min read United against the coronavirus. LVMH , parent company of brands like Christian Dior , Givenchy and Guerlain , confirmed that it will use the plants in its cosmetics and perfumes to make antibacterial gel. Dior and Givenchy…