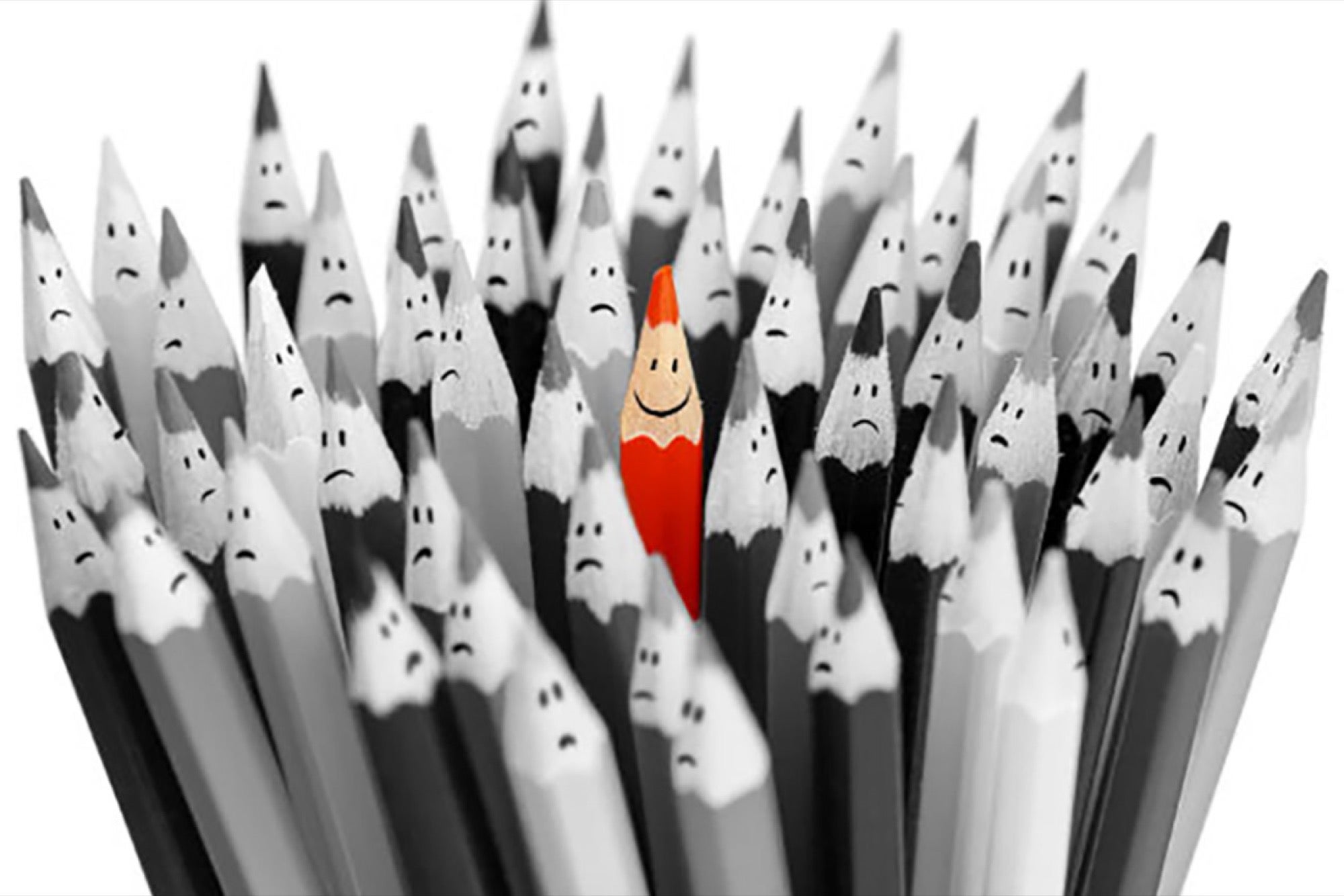 People who get carried away change at the slightest provocation, while leaders are constant.

Influential people have a profound impact with all beings around them. However, this is only achieved because they have great control over themselves.

These individuals work hard to have self-confidence. They have habits that remain constant, while influencers change at the slightest provocation.

Influential leaders have these nine habits that you can emulate to increase your reach.

These people do not get carried away by trends or public opinion. They form their own criteria based on facts. They are more than willing to change their minds if the evidence warrants it, but they don't let others change their way of seeing the world.

These individuals are never satisfied with the status quo . They are the ones who always ask “What if we did things differently?” They are not afraid to defy conventional wisdom, but they do not seek controversy just because they are different. They look for it because they really want to improve the world.

When influencers speak, what they say expands like waves in the water. They inspire everyone around them to explore new ideas and think differently.

4. They know how to make contacts

These people know the secret of lasting connections. Not only do they know many people, they have relationships with their contacts. More important, they know how to contribute something new and good to all members of their network . They share their advice and present their friends with people who can help them.

5. Only focus on the really important

These individuals are not distracted by trivialities. They are able to eliminate static and dull noise from day to day to focus on what is really important. They only talk when they think they have something different and purposeful to say. They never bore others with insults.

These types of human beings do not react defensively every time they find another person who has a different point of view from theirs. They are humble enough to know that they do not possess universal wisdom and that someone else may have seen something they missed. And if your interlocutor is correct, they accept the change widely because they care more about the end result than always being right.

Influential people do not wait for new ideas and technologies to fall from the sky; They seek to reach these things. They are early adopters who seek to anticipate the next step and can see what lies ahead because they went out to look for the future head on.

8. Respond instead of reacting

If someone criticizes influential people for making a mistake or if a collaborator is wrong, these people do not react emotionally. They wait. They think And once they have calmed down, they choose the correct answer they have to give. They know that their relationships are very important and will not let a bad reaction affect them. They also understand that emotions are spread and that reacting badly can be a negative influence on the people around them.

Influential people always expect the best. They believe in their own power to achieve their dreams and think that other people have the same capacity. They estimate that nothing is beyond their reach and it is that belief that drives them to do their best. They have faith that only one person is enough to change the world.

To increase your influence, you need to freely share your skills and advice and you must believe with passion in the possibility of a better future.

Countless entrepreneurs before facing their own challenges and hearing their stories is a great way to shape yours. 6 min read The opinions of the employees of You are personal. 7 books to help you overcome your entrepreneurial fears There is no easy way to overcome fears as an entrepreneur. Preparation is an essential…

We have the strength within us to fight fear and insecurity. Learn how to deal with body, mind and soul. Increase your business, Not your inbox Stay up to date and subscribe to our daily newsletter now! Read for 4 minutes 3 powerful tools for these changing times The opinions of the employees of s…

Since Samsung launched the foldable smartphone in 2019, many have asked themselves When would it be Apple’s turn? And although there is no set start date yet, experts assume that it will be by 2022. However, there is growing evidence of what a foldable iPhone would look like. In terms of shape, it would be…

The Twitter CEO previously donated $ 3 million to the Mayors for a Guaranteed Income initiative. 3 min read This article has been translated from our English edition. Jack Dorsey Donates $ 15 Million to Expand Universal Minimum Wage Pilot Program This story originally appeared on cheddar A network of mayors has formed a coalition…