Read some leadership tips from the Sith Lords, government officials, bounty hunters and criminals in the series.


Since 1977, the audience has been transported from the universe by iconic images and indelible characters war of stars. And although there is much to learn from the bravery and effort of the star trio of Luke, Leia and Han and now the new generation, we shouldn’t underestimate the villains’ teachings of history, which we shouldn’t be doing.

Read these leadership tips from the Sith Lords, government officials, bounty hunters and criminals in the series.

Arrogance won’t get you anywhere 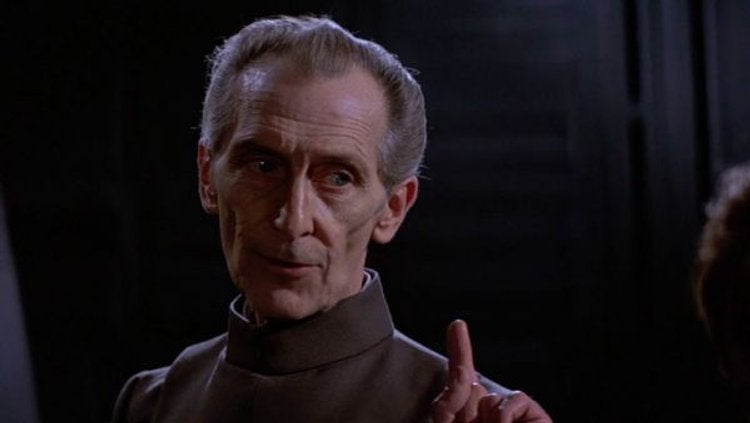 Moff Tarkin was responsible for the capture of Princess Leia, he even blew up his planet Alderaan. When the Alliance to Restore the Republic finds the opening to destroy the Death Star, Moff refuses to evacuate because he doesn’t believe the rebels can act against the empire. They soon proved otherwise.

Punishing your employees in public does not deserve their loyalty 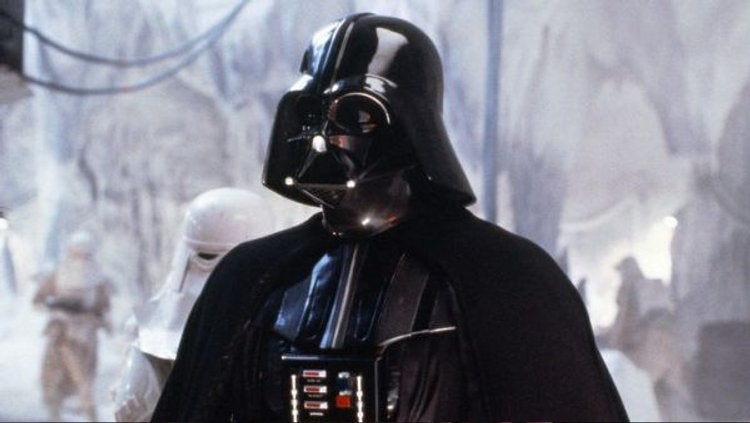 Darth Vader’s preferred method of reprimanding his subordinates was to stifle power, but we believe this tactic didn’t make him very popular with them.

Don’t keep your enemies so close 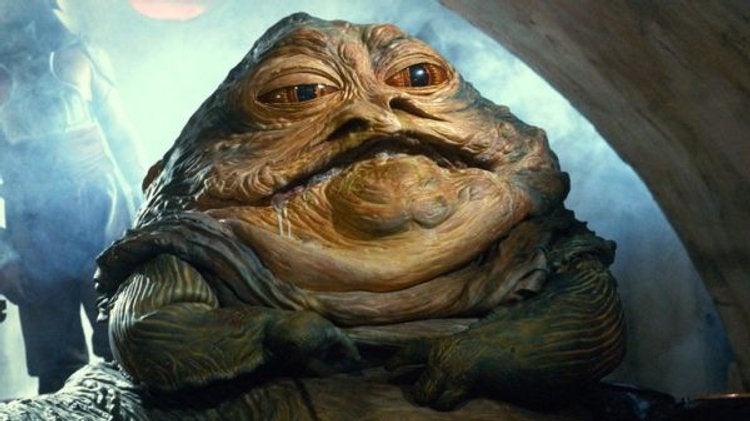 Jabba the Hutt was very interested in money and power. After Darth Vader freezes Han Solo in carbonite, the sluggish crime master hangs it on his wall like a trophy. If the mission to save Han goes as planned, the famous scene comes in which Leia is chained to a lethargic alien wearing a gold bikini. But luck changes hands when Jabba reaches its justified end by being strangled by the angry princess.

At least underestimate the favorite at your own risk 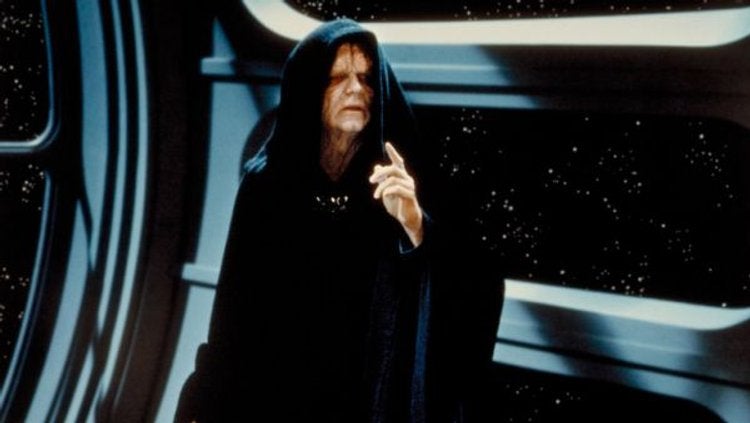 Emperor Palpatine, better known as Darth Sidious, led the devilish Galactic Empire and was the mentor that brought Anakin Skywalker to the dark side of the troop. This guy played, manipulated and added political capital in the long run while working to destroy the Jedi Order. He thought he could convert Luke Skywalker by appealing to his insecurities and anger, but he didn’t take into account Luke’s legitimate belief in becoming a Jedi or Darth Vader’s decision to redeem himself by saving his son.

There is always room for improvement 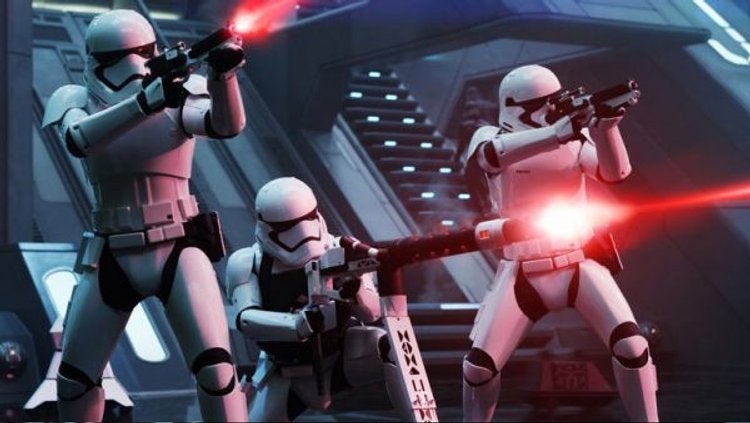 Appearance is not everything. They may look imposing or scary, but you also need the skills and knowledge to support them. We only say that stormtroopers could target their targets better. One would think that machines made to kill would have a better target. See also the inelegant death of the ever deadly Boba Fett due to a rocket backpack and Sarlacc’s fountain.

Don’t try to be what you are not 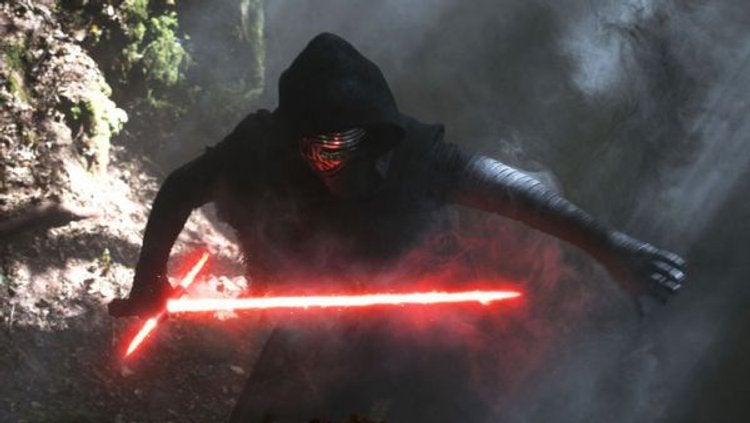 We don’t know him that well, but Kylo Ren from Episode VII looks a bit contradictory. There is no doubt that it is one of the bad guys (tantrums, torture, kidnapping, monitoring the total destruction of an entire star system). But the great leader of the First Order and a true fan of Darth Vader (how about dressing for the job you want) admits to being seduced by the positive side of the Force. This can be a case of someone who tries too hard.

But seriously, whatever you do, don’t be that guy 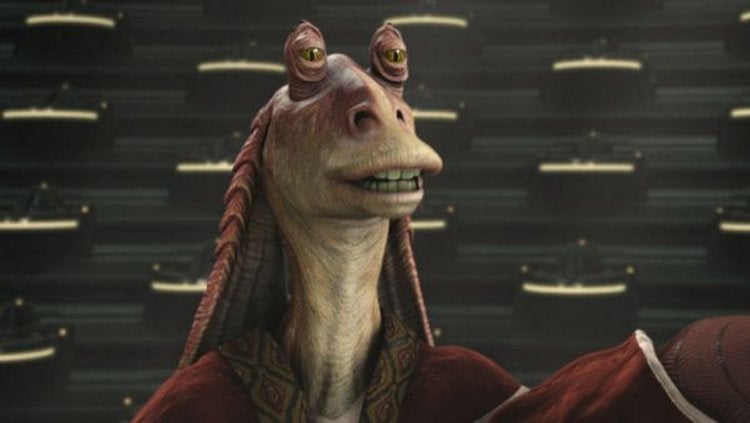 The awkward Jar Jar Binks was not only a real annoyance in the prequels, but was also manipulated to be in the Republic Senate (because someone thought it was a good idea to have him as a replacement for Queen Amidala) and absolute powers to obtain. Palpatine. And we all know how it ended.