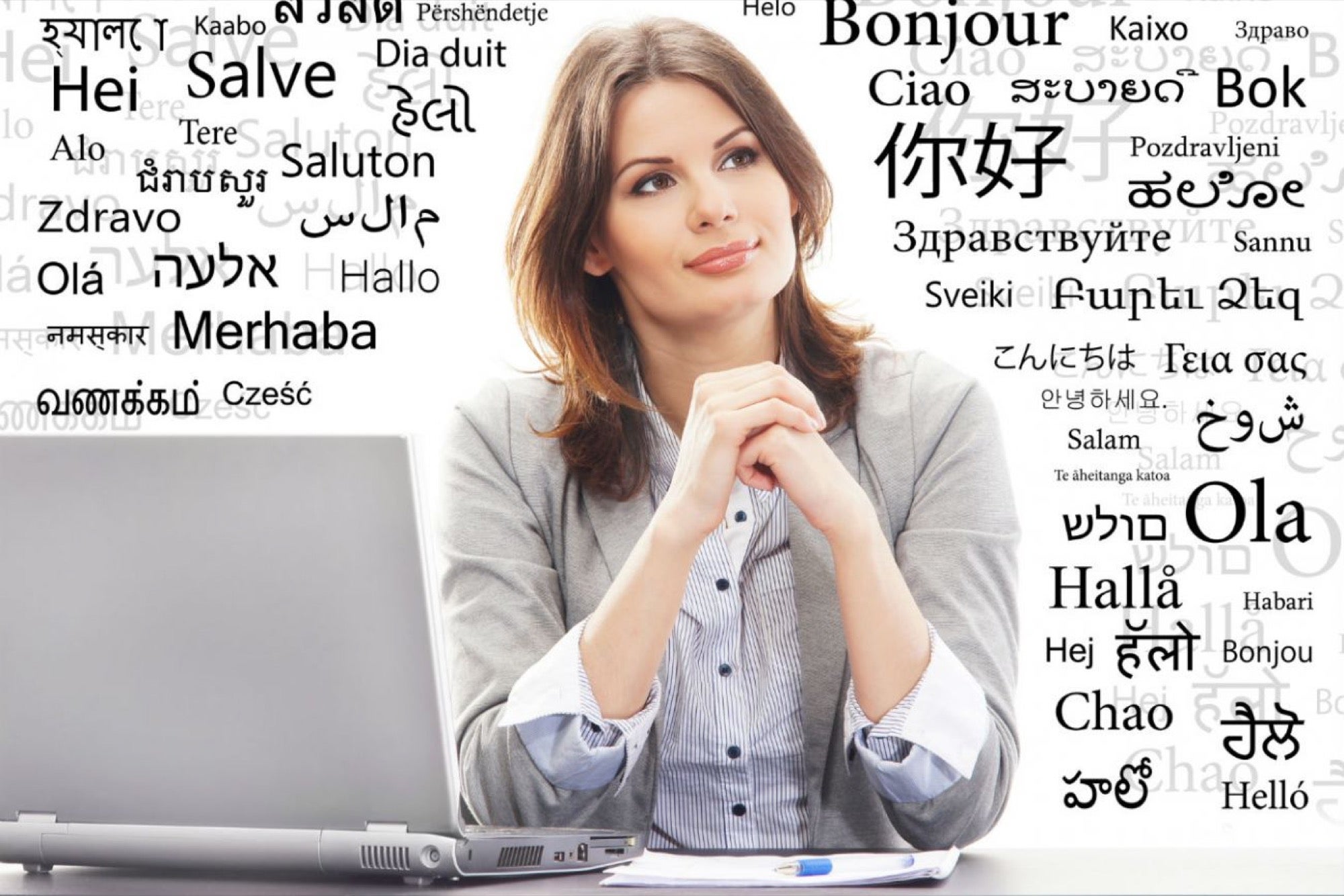 Know the languages ​​that, apart from English, help the most in the business world.

Bill Gates long ago asserted that one of his biggest regrets was just being able to speak English . A slightly strange regret for a millionaire businessman, founder of one of the largest companies in the world.

In contrast, young entrepreneurs like Mark Zuckerberg have proven to understand the pulse of the modern marketplace by learning to fluently speak languages ​​like Mandarin. The founder of Facebook showed that communication is the key to developing business relationships in different markets.

Speaking English is no longer a luxury and for a long time it is a skill that all people should have, be they entrepreneurs or not. However, what other languages ​​are worth knowing?

Here are seven languages other than English that the entrepreneur who wants to expand his business around the world should consider learning.

1. Spanish
If you are reading these lines, it means that you already speak it. Its importance to the world is that some Latin American countries are proving to be a great field of growth for startups. Countries like Mexico and Colombia are very rich developing economies. Nor should we forget Spain and, of course, the growing and powerful Hispanic community in the United States.

That is why having a good command of this language, even if it is your mother tongue. It never hurts to take diction and writing courses to hone skills and prevent something like a misspelling from embarrassing you.

2. Portuguese
It is the fourth most translated language in the world. This is not due to Portugal, but to Brazil, a market that despite the slowdown it has suffered in recent years, continues to be predominant. Its growing population, natural resources and technological community makes learning Portuguese necessary to grow in America.

3. Chinese
There are a dozen languages ​​and dialects in China, but Mandarin is the most widely spoken. In fact, 1.1 billion people use it to communicate. It is the language with the most speakers on the planet. Great excuse to learn it.

4. French
The Franco-Mexican relationship is at its best after the state visits that have taken place in the last year. There is a great interest from France to participate in Mexican markets, particularly in the aerospace industry, so it is essential to know it.

“It is the second most taught language on the planet. It is not only important to develop in the French market, it is also used in other European and North African countries. You have to remember that 50% of the words in English have their origin in French, ”said Marie José Leduc, deputy director general of the French Alliance of Mexico .

In addition, being a Romance language, it shares many similarities with Spanish, which facilitates its learning. Do not miss this language that can open the doors of various European markets.

5. Russia
This giant has a strong information technology industry. Not only that, their language is spoken in several countries that were part of the Soviet Union (about 300 million people). There is no better way to gain the trust of the local businessmen than to speak to them in their language. Also, you could read Dostoevsky and Tolstoy in their original version.

6. Arabic
Hundreds of millions of people speak this language, which is the fifth most used in the world. It is a large market that does not yet have language versions of services like Amazon or Alibaba, which means it has great potential for digital businesses. It is an excellent opportunity to have a luxury transcontinental business.

7. German
It is one of the most important languages ​​in the business world as it is the language of the most stable economy on the planet. In addition, its market is home to great technological innovations.

Learning another language may seem like a luxury and a great investment of time and energy, but speaking any of these languages, even in a rudimentary way, can lead your business to successes you never dreamed of.

(With information from Martha Elena Violante)

The small influx of people on the streets and the accumulation of rubbish on public streets can lead to rodents foraging for food. Read for 2 min Warning of possible rat plague in Mexico City It’s time to conquer the Pinky world. National Action Party (PAN) MP Patricia Báez warned of a possible rat outbreak…

If you are a positive person, you can get better results in your business and in daily life. The opinions of the employees of You are personal. How can you be more optimistic? Being an entrepreneur can be difficult and challenging, especially in hard times. However, it is absolutely essential to prevent negativity from…

According to Groupon Latam, Mexicans spend an average of 600 and 1,200 pesos on gifts during this time. A couple of hours from partying Good night when Santa Claus travels the world to cheer and nurture the illusion of children. Parents often get into trouble because they can’t find it Gifts that the little ones…

Jeff Bezos’ company opened its first Amazon Go location in the UK. 2 min read Amazon launches first store without a cashier outside of the United States Contactless business? Yes, they were already a reality, but now they are internationalizing. Amazon, Company founded by Jeff Bezos, opened its first store where users don’t have to…