Betting on the inclusion of women in business is a smart investment because it generates poverty reduction and better economic returns, the core issue of Gender Lens Investing Latam.

MERIDA We women are 50% of the population, however, we generate only 37% of world GDP, we receive a different payment from men and we do not occupy enough leadership positions. During the last 10 years, more women have joined the labor market (70 million women), we are increasingly hearing from more entrepreneurs and even investors, but we still have a long way to go.

Talking about achieving gender equity is not just a moral issue. It is an economic issue through which poverty levels can be reversed and lowered . For sample, some figures that highlight the impact we can achieve from investing in equity. Mckinsey data indicate that, if the gender gap was shortened, women would be able to contribute a GDP of 28,000 million dollars, that is, 26% of the world economy and in Latin America to reach a 34% increase in GDP. 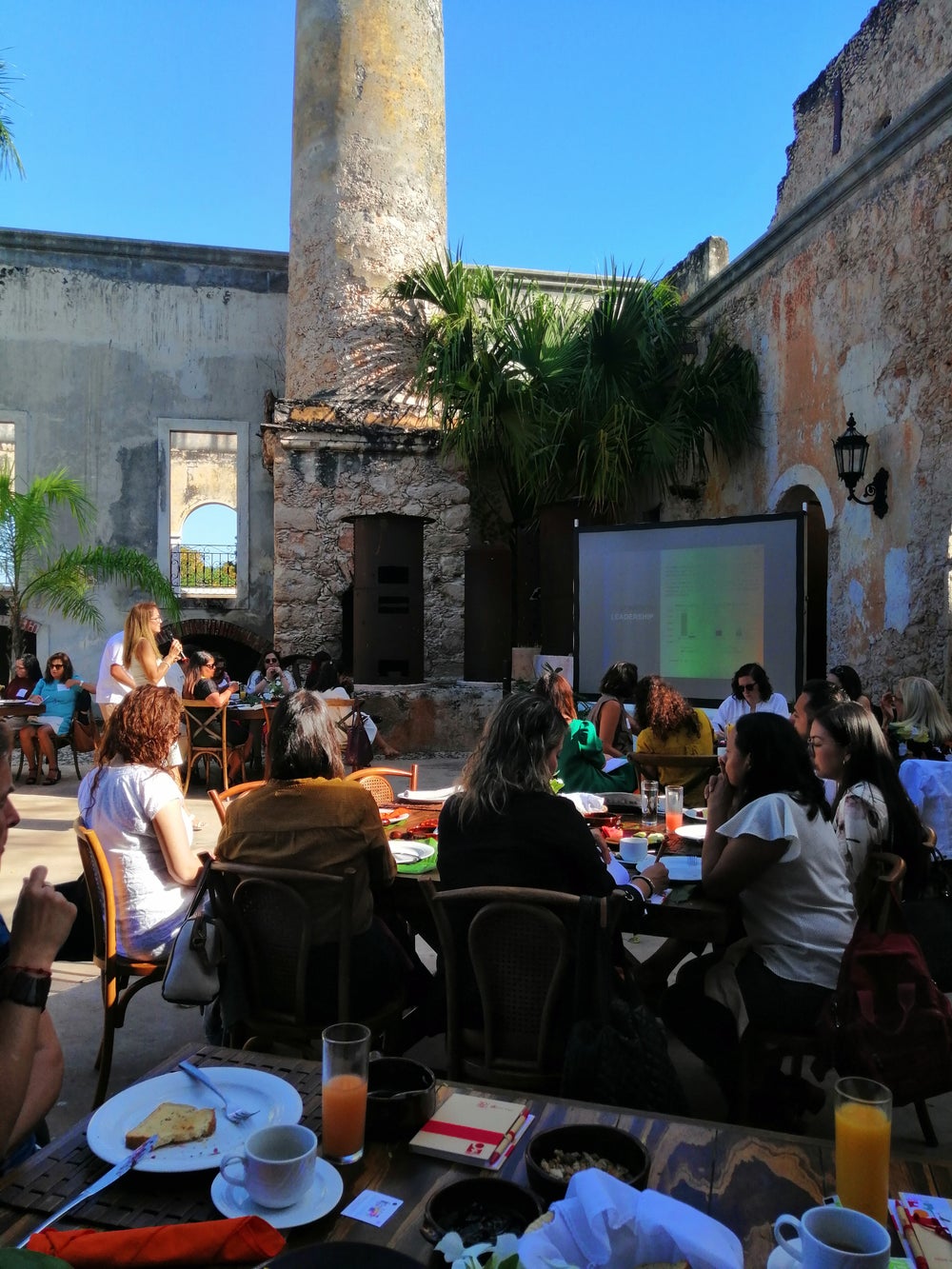 The event brought together entrepreneurs, investors, NGOs and key actors of the impact ecosystem at the Tekik de Regil Hacienda, in Mérida, Yucatán. The day was held within the framework of the Latin American Impact Investment Forum (FLII).

Carmen Correa, Director of Operations for Pro Mujer , a nonprofit development organization that provides financial inclusion, health and education programs to low-income women in Latin America, warned: “We are at a critical moment and turning point for that the funds and entrepreneurs take greater interest in incorporating these concepts ”.

The board said that according to the International Finance Corporation (IFC), it is difficult for women entrepreneurs to access financing, one of the main causes of entrepreneurship failure. He added that there is a gap of $ 5,000 million in financing for microenterprises, and $ 93,000 million for small and medium-sized businesses led by women.

Of 78 impact investment funds, 35% have not invested in women-led enterprises, only 30% report having done so and only 10% of their investments.

“Although microfinance institutions have made progress, there is still a lot to do, they must be redefined: improving processes and technologies that can meet the needs of today's women,” Correa said. 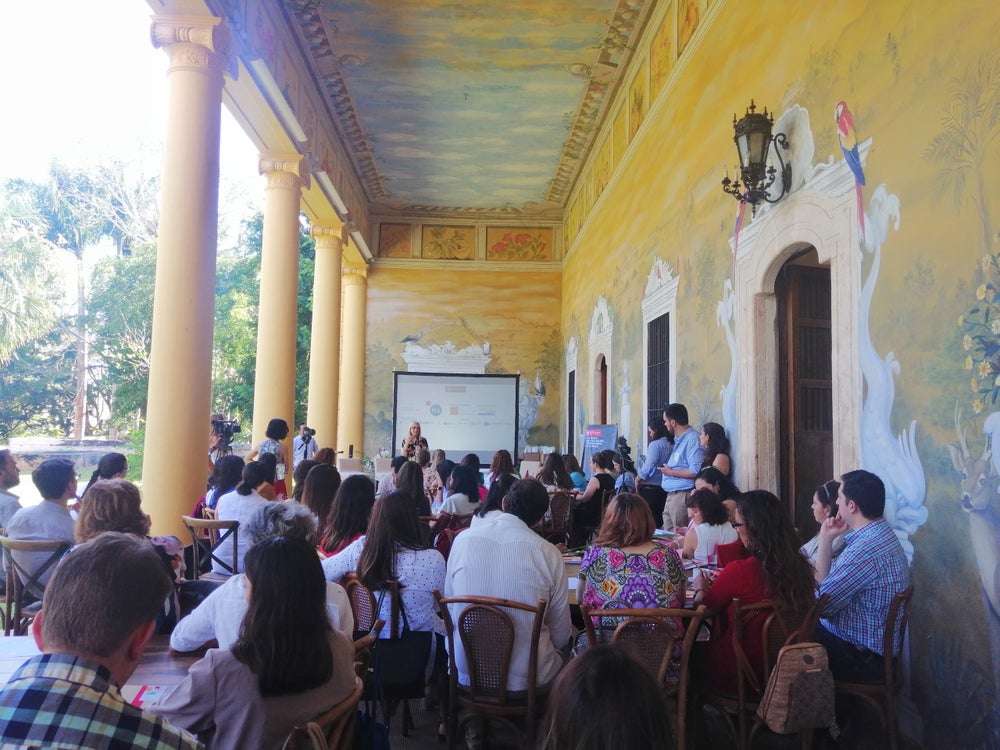 Gender-oriented investment is attracting both impact investors and traditional investors. The following are the main lenses with which you can see the use of capital to simultaneously generate financial returns and advance gender equality by integrating a gender analysis into the financial analysis.

The lens can vary and adjust according to the need of the fund or investors. Correa highlights: “It is not about investing with a gender approach because it is the right thing, but because it is the smartest thing.”

The opinions of the employees of s You are personal. The physical activity It is a $ 87.5 billion industry. However, the U.S. Center for Disease Control (CDC) reports that only 23% of adults do the exercises necessary to stay healthy. Sport is your best business weapon (apart from having a “sexy” body) Despite good…

Read for 15+ min Michelle Kennedy She arrived for lunch and was nervous about the conversation she would have with her best friend. It was 2016 and Kennedy had just made a big career decision: quitting his job as technology manager to launch a new app for mothers. It was exciting, a new adventure with…

The opinions of the employees of You are personal. There is a popular phrase that says, “Don’t run before you go.” Translated into the business world, it would say: “Not without a prior commitment know and examine”. And in order to trade from a branded hand (concept known as “turnkey”) you must first understand…

This Tuesday, the Mexican government will present its vaccination plan against COVID-19. 3 min read How and where are vaccines used in Mexico? Marcelo Ebrard, The foreign minister said if all goes well, the mass vaccination process in Mexico could begin this month of December. However, it will be during Tuesday’s health conference when the…

The opinions of the employees of You are personal. Starting a new business is no small undertaking. There are many factors to consider and it is important that you do your research and prepare as much as you can because according to the US Small Business Administration, 50 percent of startups fail in the…