These products were born Mexicans, but were eventually acquired by large consortia.

Globalization and market opening are phenomena that allow the arrival of products and investments in different countries. Also, many regional brands grow to the point of becoming attractive products for multinational firms that see them as a product with the possibility of becoming popular outside their home market.

Here are six products that were born in Mexico, but were eventually purchased by large consortia. 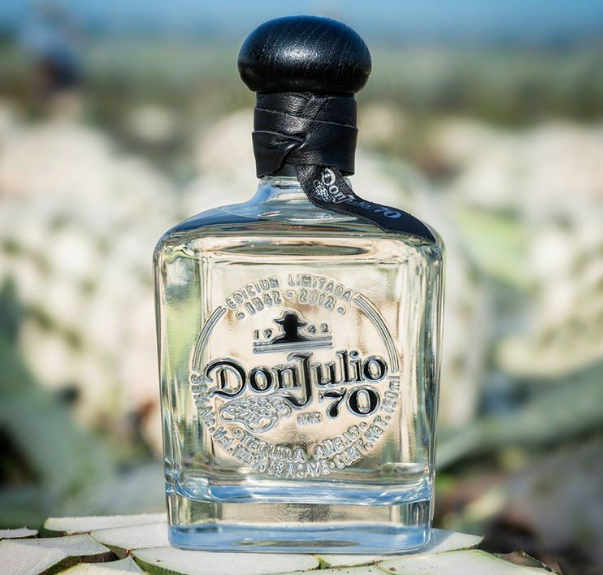 The European group Diageo bought tequila from Casa Cuervo in a 2014 operation for $ 480 million. The deal gave the Bushmills brand of Irish whiskey to the Mexican group. It should be remembered that Tequila Herradura is also owned by the firm Brown Forman and the Widow of Romero is from the French Pernod Ricard. 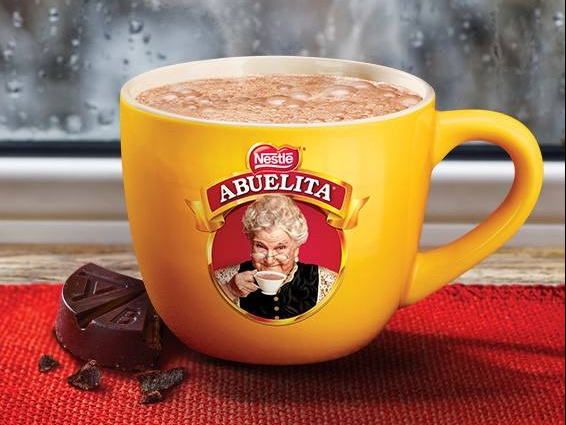 The famous brand of chocolate bars to drink with the face of the beloved actress of the Mexican Golden Age cinema Sara García is no longer Mexican. The product was born from the La Azteca Chocolate Factory of the brothers Francisco and Raymundo González Barragán in Orizaba, Veracruz, which opened in 1919. Ten years later, the factory would move to Mexico City where they created popular products such as Carlos V It was in 1939 when they launched the famous “Chocolate Abuelita”, but it would have its iconic image until 1973.

In 1995 the Swiss company Nestlé bought some of the brands from the La Azteca Chocolate Factory, including drinkable chocolate bars and others such as Presidential, Freskas, Cajetoso and Almon-Ris. 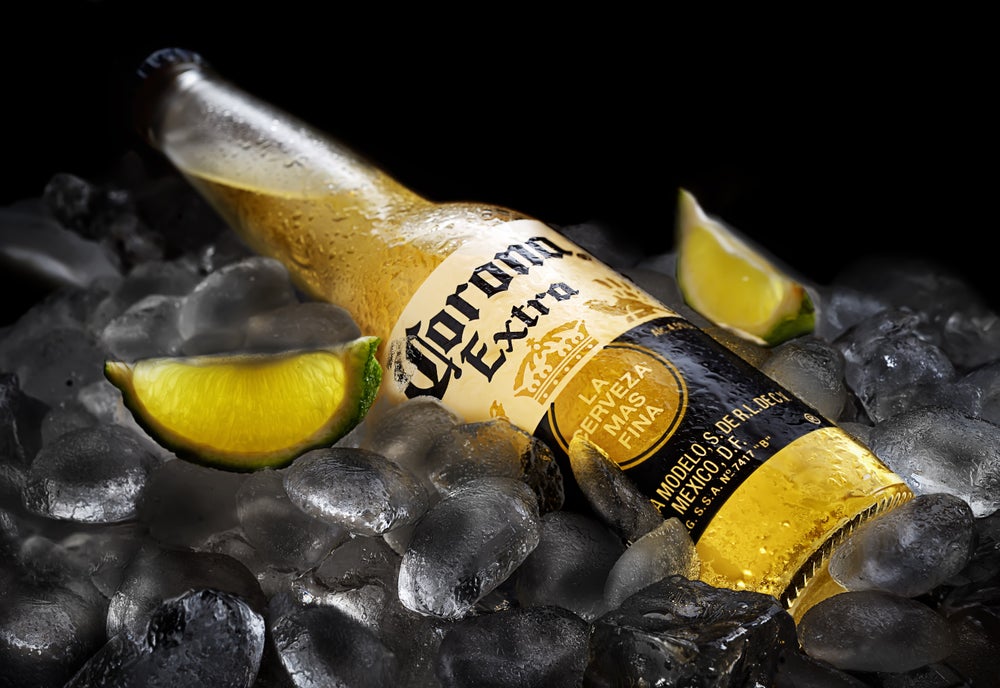 One of the sales that may have hurt Mexican pride the most was the famous Corona beer. In 2012, the Belgian company Anheuser-Busch InBev acquired the production plants and has perpetual rights to commercialize Grupo Modelo's brands in the United States for $ 20.1 billion in cash. By the way, Sol, Superior, Dos Equis, Indio, Tecate, Carta Blanca, Bohemia and Noche Buena are part of the Dutch company Heineken International 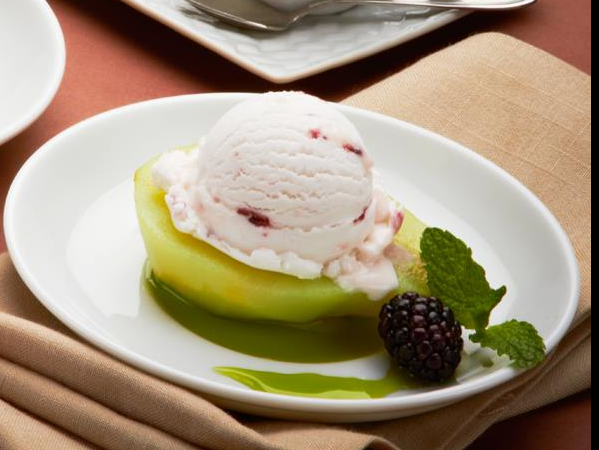 The history of these iconic ice creams began in 1927 at the San Juan Market in the position of Francisco and Carmen Alatorre, who grew to become the top producer of this type of dessert in the country in 1982. The brand belongs to Unilever since 1997 . 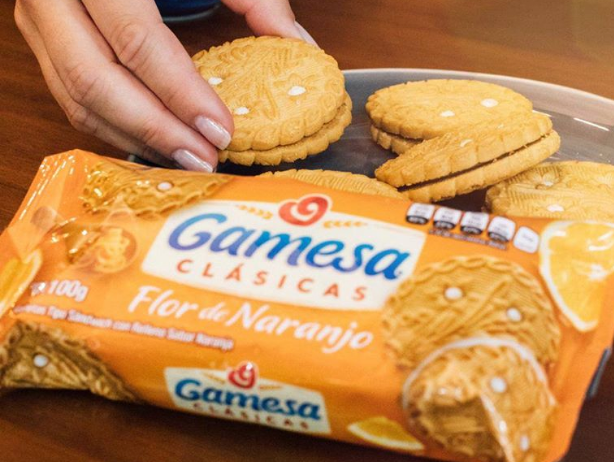 The Mexican biscuit line was born in Monterrey in 1921 under the name Galletera Mexicana SA de CV.Its flagship products such as Chokis, Mammoth and even Maria biscuits have been part of PepsiCo's portfolio since 1990. 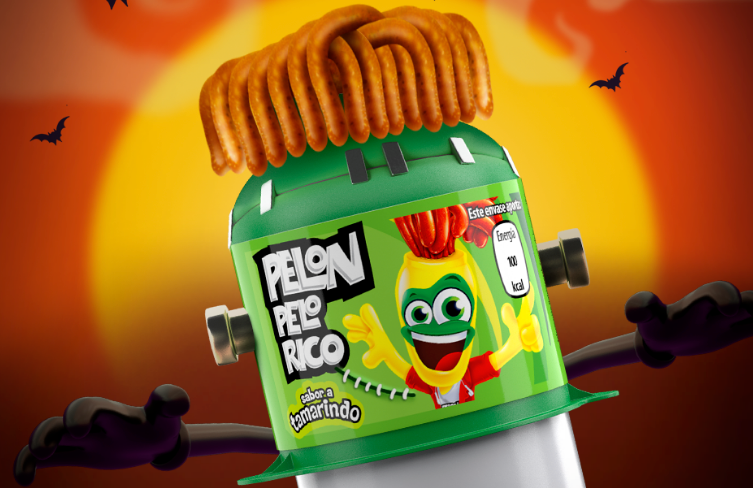 It is one of the most popular Mexican sweets in the world for its peculiar flavor that combines tamarind with chili. The history of the Pelón Pelo Rico emerged from the hand of the Jalisco group Lorena, who in 1987 had his popular “Crayon” (the predecessor of the delicacy we know). In 2004 the American firm Hershey's bought all the Grupo Lorena brands .

Bonus: The brand that was never Mexican: Maizena 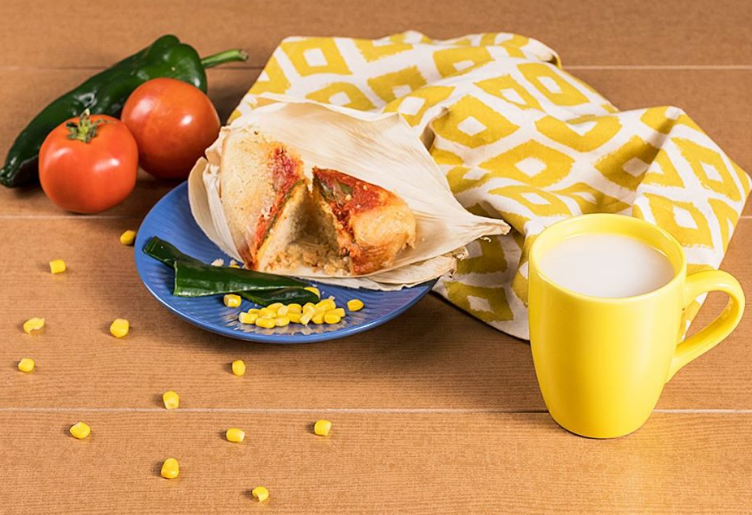 Maizena deserves an honorable mention. The cornstarch formula (yes, with “C”) is based on cornstarch flour and has been used for more than 150 years. However, it was registered as a trademark in 1856 by the Duryea brothers who made corn starch products at their Glen Cove Starch Manufacturing company. This product was eventually purchased by the Corn Products Refining Co. group in 1900. La Maizena arrived in Mexico in 1930 through the firm that would eventually become Unilever, but became tremendously popular for its ease of adapting to traditional dishes such as atole. .

This story appears in the April 2018 issue of Mexico . Subscribe » So you think you are ready to climb . The fundamentals of your business are solid, your income is rising and you are making yourself known. It's time to grow your team, increase your marketing, and maybe even move to a…

Yes, there was an outbreak of this disease in the Asian country, but it was registered in 2018 and not this year. Increase your business, Not your inbox Stay up to date and subscribe to our daily newsletter now! Read for 2 min The Indian embassy in Mexico encourages not to spread false rumors about…

What is being discussed today has also been promoted by legal mechanisms that have argued that the prohibition on the free use of cannabis is a violation of the right to free personal development. 5 min read The opinions of the employees of You are personal. Marijuana Legalization In Mexico, Where Are We Really…

These activities may not be able to resume in those states where the maximum risk is still red. Increase your business, Not your inbox Stay up to date and subscribe to our daily newsletter now! Read for 2 min López-Gatell announces that gyms can be opened at 50% of their capacity and by appointment In…

Read for 13 min There is no perfect time to launch a new product. Zak Williams he knows better than most people. The 37-year-old series investor, entrepreneur, mental health lawyer and son of the late and legendary Robin Williams In recent years, he has financed or advised numerous startups in the area of ​​lifestyle and…