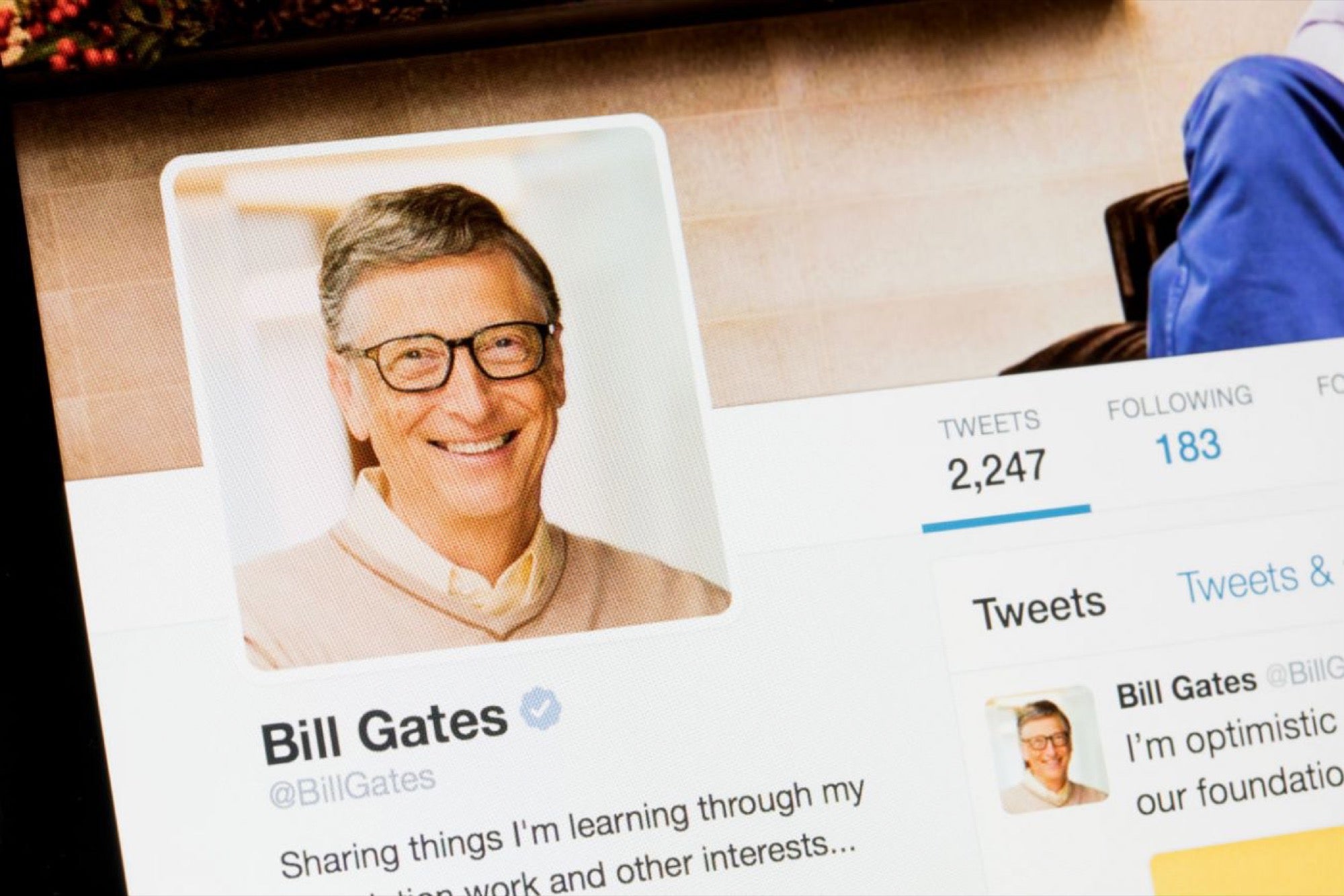 Failure is not the alternative to success. It is something that should be avoided, but it is only a small obstacle on a very long road. Everyone faces failure in one way or another. What really matters is how you react and learn from it.

Take note of the stories of these six entrepreneurs. Their stories end in success, but they all went through failure. They are perfect examples of why failure should never stop you to fulfill your vision:

1. Arianna Huffington was rejected by 36 editors. It's hard to believe that one of the biggest names in online publishing was once rejected by three dozen publishers. Huffington's second book, which he tried to publish before creating the Huffington Post empire, was rejected 36 times before it was published.

Still, the Huffington Post wasn't a huge hit right away, when it was launched there was a lot of negative criticism of its quality and potential. It obviously overcame those potholes and eventually became one of the most successful outlets on the web.

2. Bill Gates saw his first company collapse. Bill Gates is one of the richest men in the world, but he did not immediately earn his fortune. He entered the entrepreneurial scene with a company called Traf-O-Data, which aimed to process and analyze data from certain recording tapes.

He tried to sell his idea together with his partner, Paul Allen, but the product barely worked. It was a complete disaster. However, failure did not prevent Gates from exploring new opportunities and a few years later, he created his first Microsoft product, a new path to success.

3. George Steinbrenner bankrupted his team. Before Steinbrenner was recognized for owning the New York Yankees, he owned a small basketball team called Cleveland Pipers in 1960. In 1962, as a result of Steinbrenner's decisions, the entire franchise went bankrupt. The failure story seemed to follow Steinbrenner when he took over the Yankees in the 1970s as the team struggled with a series of obstacles and losses in the 1980s and 1990s.

However, despite public fear and criticism of Steinbrenner's controversial decisions, he eventually posted six World Series victories between 1996 and 2003 and the record as one of the most profitable teams in Major League Baseball.

4. Walt Disney was fired for his lack of creativity. One of the most creative geniuses of the 20th century was fired from a newspaper because he had no creativity. Trying to move on, he founded his first animation company called Laugh-O-Gram Films. He raised $ 15,000 for the company but eventually had to close it. Desperate and penniless, Disney found a way to get to Hollywood and faced criticism and failure until his films finally began to catch on.

5. Steve Jobs was fired from his own company. Steve Jobs was not only a great entrepreneur because of his great inventions, but also because he had recovered from an insurmountable failure.

Jobs found success in his 20s when Apple became a massive empire, but when he was 30, the board decided to fire him. Undeterred by the failure, he founded a new company called NeXT, which was eventually acquired by Apple. Once he returned to Apple, he renewed the image of the company and made it grow.

6. Milton Hershey had three candy companies before Hershey's. Everyone knows these chocolates, but when Milton started the production of sweets it was a nobody. After being fired from a printing shop, he started three candy businesses and saw each one drop. In a last attempt, he founded Hershey's Company and became a household name within the industry.

Get inspired by these stories the next time you experience failure, regardless of scale. At times, certain failures may seem like the end of the road, but remember, there are many successful men and women who succeeded because they decided to face the inevitable failure.

There are 7,616 cinemas in Mexico, all of which have been severely affected by the Covid-19 outbreak. Increase your business, Not your inbox Stay up to date and subscribe to our daily newsletter now! Read for 2 min This was the Cinemex Drive-In, with which the brand wants to reactivate its activities Adjust or die,…

A new day is starting. As soon as we got to the office, we decided: “Today I’ll be leaving work on time.” But as the day progresses, the earrings accumulate; The dreaded bomb attacks arise and the purpose of going home early becomes increasingly unattainable. And that happens practically every day. Leaving the office on…

AddArmor company developed a prototype of the luxury car to demonstrate advances in supercar armor technology without sacrificing speed and handling. 3 min read They are designing an armored version of the Ferrari 458 Speciale that is more powerful, lighter and just as fast The American company AddArmor, Specialist in auto armor, designed a version…

After an internal investigation, it was found that Stephen Easterbrook apparently had such relationships with three other workers. 2 min read McDonald’s is suing its former CEO for having sex with more of the chain’s employees Stephen Easterbrook, former CEO of MC Donalds was sued by the fast food chain. The brand states that the…

This situation is an opportunity to review and update our strategies, protocols, policies and procedures at the institutional and operational level. March 19, 2020 3 min read The opinions expressed by collaborators are personal. Do you have a restaurant or a food place? 7 steps so that the coronavirus does not …

The graphology it is the study of a person’s handwriting: and it is that from what you write it is possible to infer certain personality traits. Analysts recommend paying special attention to the letters “i”, “t”, “o” and “s”. Are your points on the i an open circle? According to the experts at the National…