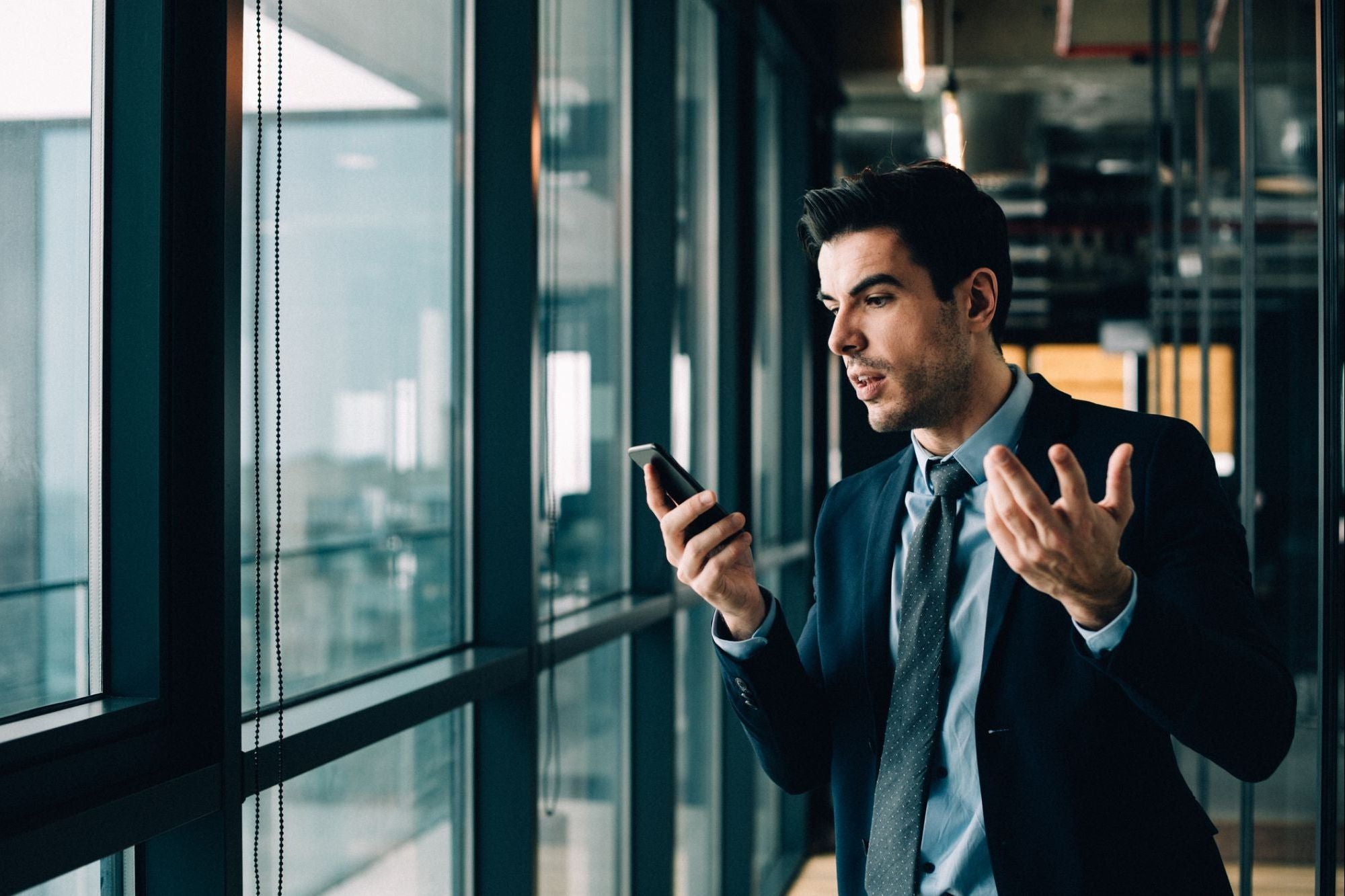 Four reasons to use more emojis at work.

It is a fact, we are not communicating as well as we think, and this can affect the way our employees perceive us. According to Nick Morgan, author of Can You Hear Me? How to Connect with People in the Virtual World , people think their messages are understandable 90% of the time, but a recent study showed that this only happens in 50% of cases. But what is going wrong? Here's an example: recipients of an email that only includes two words like “good job” or “great job” interpret the message as sarcastic 60% of the time, Morgan says.

Why do we misinterpret messages so frequently? Human beings tend to think the worst when communication is not clear. The part of our brains that alerted cave men and women to possible dangers, such as the presence of bears and lizards, continues to be present in the minds of modern workers.

What can we do to make our minds stop thinking the worst and our messages are understood most of the time? Use emojis. Here are four reasons to do it.

1. The acceptance of emojis goes in agreement

An indicator of how emojis have crept into our daily lives, happened in 2015, when the Oxford Dictionary “Word of the Year” was not a word, but the emoji with tears of joy.

61% of emoji users use them at work, and 26 million emojis have been created in Slack since the platform introduced the feature to create your own emoji. Also, the use of emojis is almost universal.

The part of the brain that processes human faces has been found to be the same part that processes emojis. When an emoji represents an emotion, it can be transferred to a text. Which means that emojis help set the emotional tone in a digital message. And they also help the receiver interpret the tone of that message.

For example, a text message that says “Ok” can be interpreted in different ways: acceptance, apathy, submission, just to name a few. But an “Ok” with a smiling face is easily interpreted as a positive message of acceptance. In other words, adding emojis kills emotional ambiguity.

Don't know which emoji to use to demonstrate a specific emotion? You can shop around the Emojipedia and search for emojis by category.

In an investigation, which took into account 11 databases and 50 studies on the use and impact of emojis in communication, it was found that if they are used properly, they help people to understand each other better and create more relationships. powerful.

According to Adobe, when emojis are used at work, they impact people's perception in a positive way (78%), their credibility (63%), and make the good news seem more sincere (74%). 81% of emoji users think that the people who use them are friendlier and more accessible. In addition, 94% of those who use them, mention the ability to communicate with people who speak different languages, as one of the greatest benefits.

4. Emojis can end the generation gap

Despite the fact that emojis are increasingly common in the workplace, their perception can be positive or negative, and this almost always has to do with age. Emerging generations (Millennials and Generation Z) use emojis more frequently, while more established generations (Generation X and Baby Boomers) almost always perceive emojis as counterproductive and unprofessional.

Professionals over the age of 45 are more likely to say the use of emojis at work is inappropriate, according to information gathered by SurveyMonkey. Also…

In contrast, younger professionals believe that the use of emojis is appropriate at work. In fact, only 17% said they seem unprofessional.

Using emojis is an easy way to connect with new generations in the workplace. Here are a few reasons emojis can help bridge the generation gap with centennials, according to Adobe statistics and SurveyMonkey reports.

1. Emojis are something native to them

2. The emojis seem appropriate to them at work

3. The emojis show their true emotions

6. Emojis allow you to express yourself

In addition to emojis, GIFs can also achieve the same communication benefits with Generation Z. However, these are easier to misinterpret, mainly because of the cultural references they express, which may not mean the same thing for different generations. When using GIFs with a centennial, make sure they understand what you are trying to convey.

Don’t let doubt or lack of experience stop you. Whether you are open a business, or that you have finally started a project that you are passionate about or that you are making significant changes in your life, there are tons of reasons to feel uncomfortable about doing something new. Makes sense. Some of us…

After Steve's death in 2011, Laura became the heiress of almost all of her husband's money. March 5, 2020 2 min read Laura Powell Jobs , widow of Steve Jobs, said in an interview conducted by The New York Times that none of her children will receive the inheritance of fortune created by the late…

As part of its foray into the retail sector, the Japanese firm decided to promote free shipping of toys or stuffed animals through its Claro Shop online store. April 22, 2020 2 min read One week after the launch of its online store, Miniso announced that on the occasion of Children's Day it will offer…

The level of security we exhibit is just as important as the level of readiness we demonstrate in certain situations. The opinions of the employees of You are personal. Successful woman! Use these 3 tips to help you be safer at work It happened to me a couple of times in life and maybe…