Look for people who inspire you and really admire, but remember, they should preferably be people who have the results you would like to get.

Financial success, business success and personal success are skills that can be learned and perfected. All you need is to find one or more people who have the success you want for yourself and model their steps, their habits and their mindset .

Look for people who inspire you and really admire, but remember, they should preferably be people who have the results you would like to get.

For this reason, I want to share the phrases of five billionaires that I am sure, you can implement in your personal and work life (whether you are a business owner or not). If you identify with any of them, you can investigate a little more about people and see, if you really identify with them to model their habits and good practices. 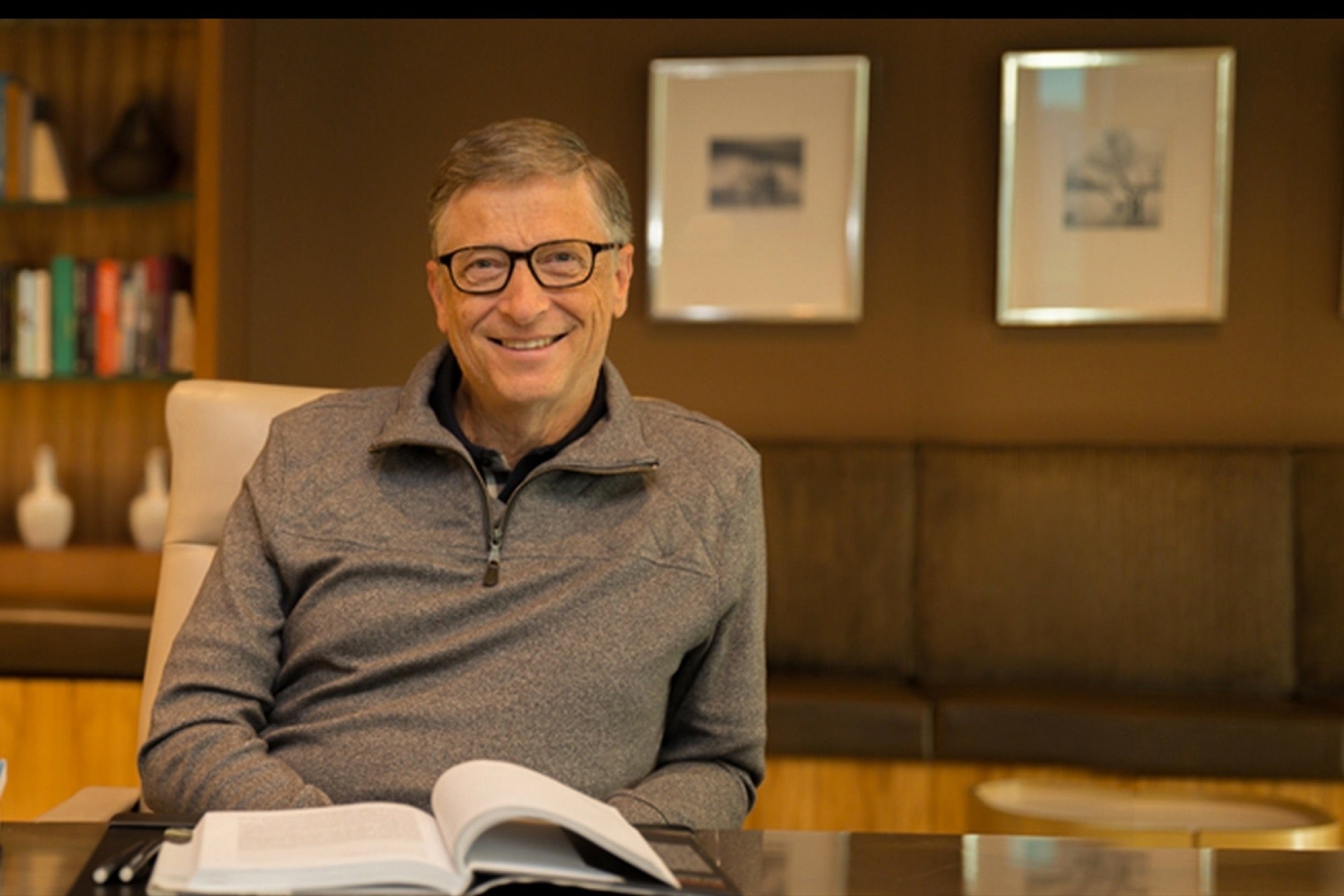 Bill Gates is the creator of Windows, the most widely used operating system globally. At 39, he became the richest man in the world. He knew perfectly well that life was not fair, suffered rejections, ill-treatment (for being a nerd) and many doors closed. However, he never accepted a “no” for an answer.

2. Amancio Ortega (Zara, Bershka, Pull Bear, among many others) – “Few and clear ideas” 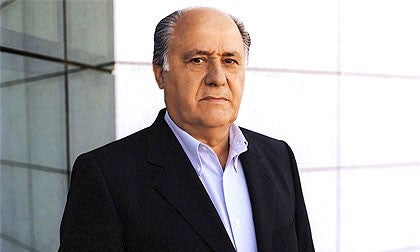 Amancio is one of the richest men in the world. He has managed to create a company of rapid innovation, with a logistics and outstanding offer, which has served to set a standard in the world of fashion. His secret lies in having few ideas, but clear. Which allows you to keep your focus and not ramble or fail to realize ideas.

Remember, it is useless to have many wonderful ideas, if you cannot land them and make them happen.

3. Mark Zuckerberg (Facebook) – “Find something you are passionate about. On difficult days it will make you move on. 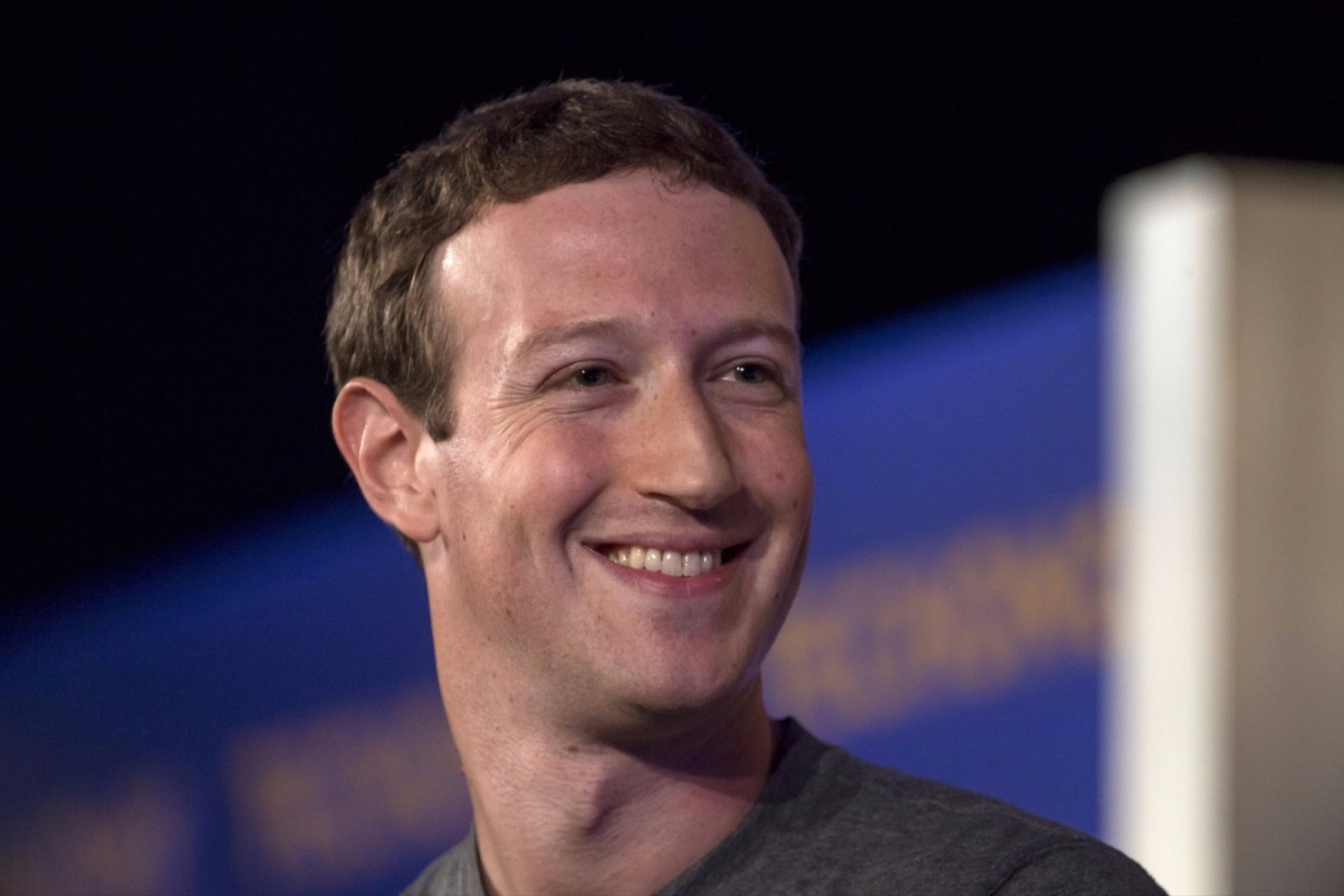 Mark is an American programmer and entrepreneur known for being the creator and president of one of the world's most famous social networks, and of course, for being one of the youngest men in the millionaire rankings.

If you find your passion and dedicate yourself to it, you will not have to work a single day of your life, because you will be doing daily what really fills you.

4. Warren Buffett (Berkshire Hathaway) … “the ability to say NO is a huge advantage for an investor” 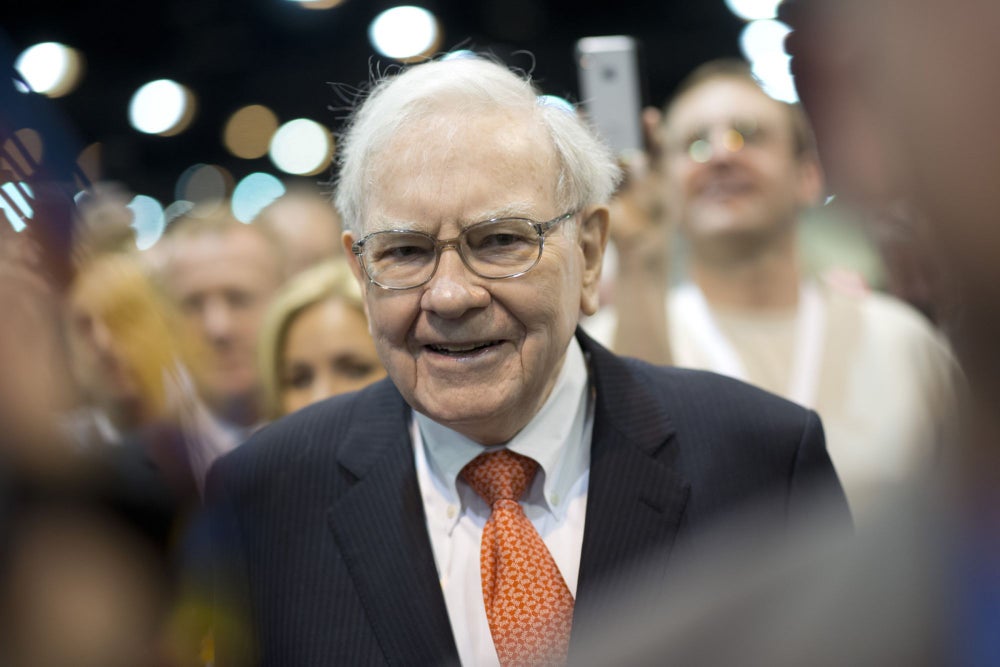 Warren built a fortune of approximately 127 billion dollars. He is an American investor, entrepreneur and philanthropist. He has led the seventh most admired company in the United States and has increased its value per share by 2 digits.

Warren's success as an investor is because he creates his rules and never breaks them.

Definitely knowing how to say “no” will be an advantage that you will have as a business owner or simply as a person, why? Because you will have learned to think with a cold head and not with emotions, which will help you avoid making bad decisions and not doing things you really do not want to do.

5. Li Ka Shing (multiple business areas) – “It was not luck, I worked hard to achieve the goals I set for myself” 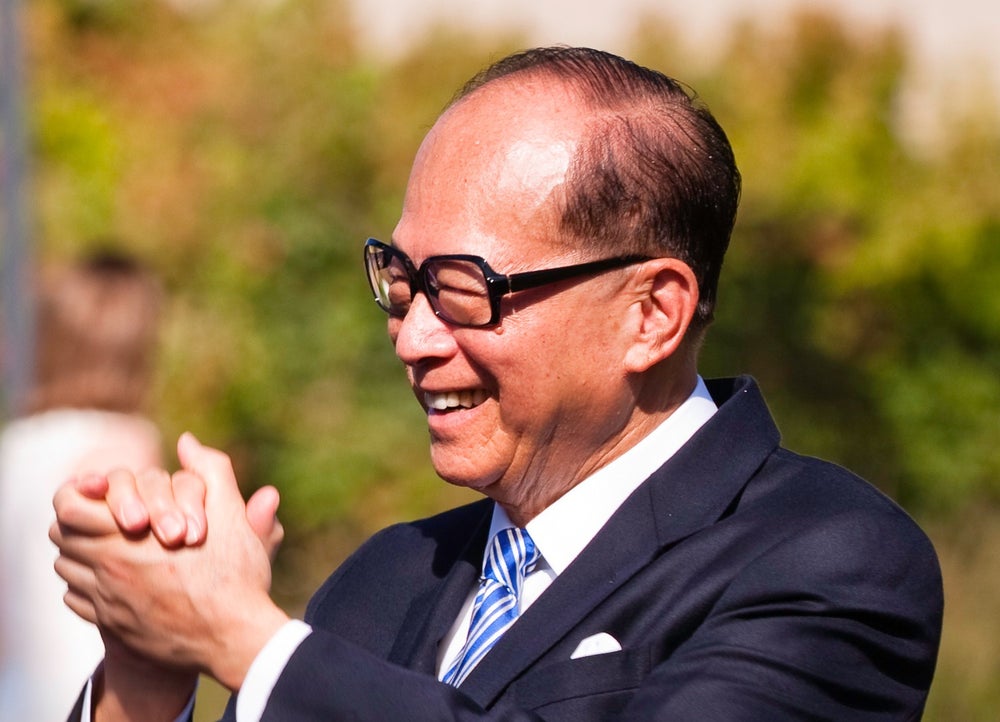 He is the richest man in Asia. He is the creator of a great empire in Hong Kong and in more than 40 countries, covering the real estate, construction, banking, telecommunications, hotel, electricity and many others.

His determination, ambition and hard work were motivated by the need to support his family since he was 15 years old. He worked harder than others to fulfill his dreams, the little money he had left over, he invested in his education (buying second-hand books and then trading them with other people for other books). Luck is created by oneself, with determination, desire and much, much hard work. This is the philosophy of Li Ka Shing.

Surely, you already realized that everyone has something in common, and that is the determination and constant work to accomplish their goals.

Did you find someone with whom you identify more? Excellent! Model your habits and take it as a reference for your personal and business development.

I chose Warren Buffett and he is one of my mentors in the business world.

Who will be yours?

Follow these tips and be successful in all your negotiations. Increase your business, Not your inbox Stay up to date and subscribe to our daily newsletter now! The opinions of the employees of s You are personal. You only have one chance to make a good impression. Use these 6 tips to be successful You…

The Millennials They may be one of the most avid consumers of ages, but the future of brands will be shaped by Gen Z. These are the individuals born after 1994. They differ from Generation Y in that they are not alone in a desire to change the world and, unlike their parents, the famous…

The only thing that restricts you on your way is you. Change your thoughts and then your route. Increase your business, Not your inbox Stay up to date and subscribe to our daily newsletter now! The opinions of the employees of s You are personal. They are your biggest obstacle to becoming an entrepreneur What…

The opinions of the employees of You are personal. If you are over 35 years old, you have surely heard of the band Van Halen, an American rock group well known for their songs Leap. In the 80’s this group was really famous and their concerts were some of the greatest productions ever made…