I wanted to be poor, that’s how I got out of the “poverty mentality”.


When someone hears the statement, “I wanted to be poor,” you can make a confused face and wonder who wants to be poor? Interestingly, however, there are many people who aspire to be poor without even realizing it.

I often tell the story of how I became very conscious of household finances after my parents separated. I carried the food stamp card, accompanied my mother’s rent payments (often too late) to the property management and looked for bargains in the supermarket. I’ll go into details of my experience in my TED talk on financial literacy.

The reason I say I wanted to be poor is because while navigating poverty was uncomfortable, it was a survival exercise and I learned how to survive. Many people who share this or a similar reality may also simply want to survive and not necessarily want to lead a life of excess or luxury.

I had to work as a cashier at a local grocery store to find that there were people who could afford to buy groceries conveniently with cash or credit without the help of grocery stamps. Suddenly I realized that I wanted not only to survive but also to thrive. Here are five things I did to get out of a poverty mentality and want to stop being poor. 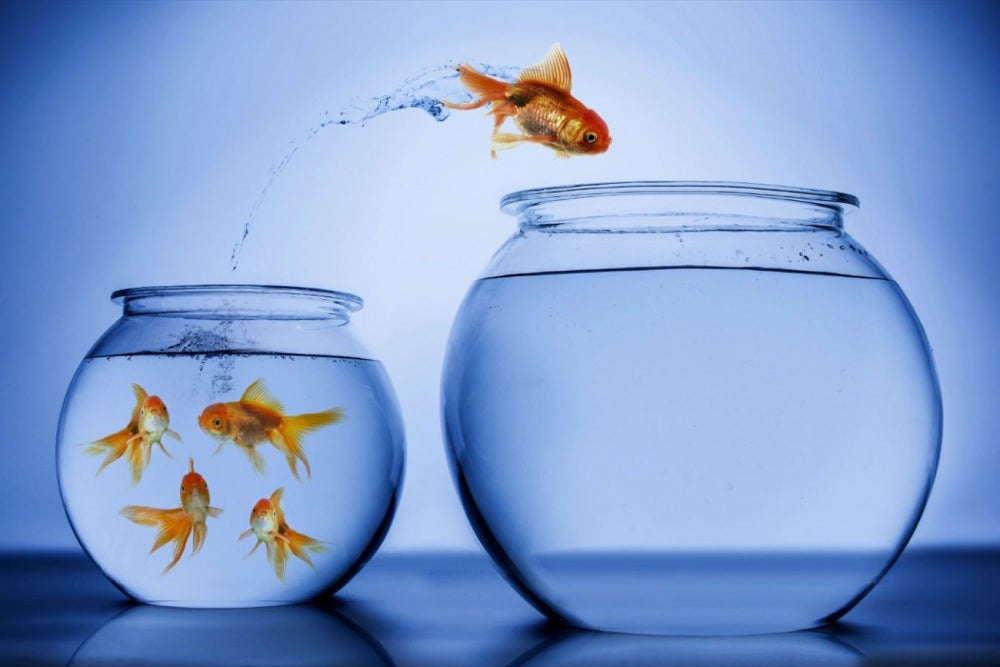 I was fortunate enough to have the opportunity to change my surroundings by leaving what I knew and moving around the country to start over. Though the prospect of leaving everything and everyone I knew behind was quite daunting, I decided to take the leap of faith that set me on the path I am on now. Sometimes a change of landscape, influences, and lighting is the spark you need to transform your circumstances. Some people will spend their entire lives in the city they grew up in. Regardless of your aspirations, success can be on the other side of fear and the unknown.

There are many paid and free options out there if you’re looking for an education in personal finance management, entrepreneurship, personal development, or anything else that might interest you. For me, investing meant getting free training in financial services in the workplace and buying books, courses, networking events, and seminars.

Just encountering the concepts, disciplines and practices related to wealth creation inspired me to learn more and do more. It increased my scope of what was possible and forced me to find a way to achieve it. It’s always a good time to learn something new and with Google at your fingertips, the opportunity to learn is always there. 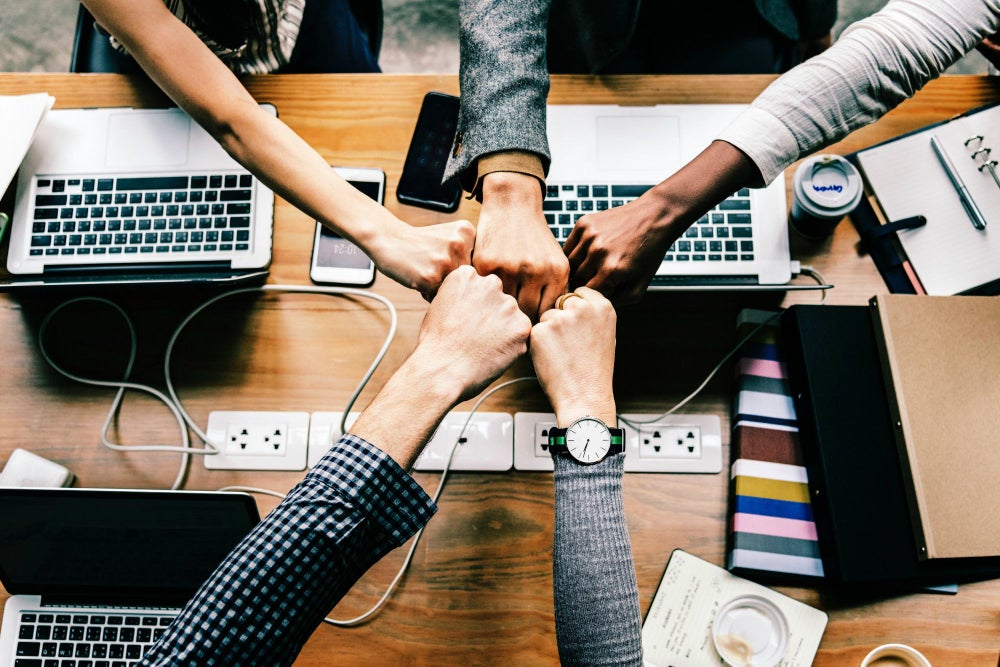 I realized that many of the concepts I had learned were alien to my co-workers and the main group of friends and family I spent time with. To take things to the next level I had to surround myself with people who had done the things I wanted to do and could show me how to do it. Building strategic relationships was and is incredibly important on my journey as an entrepreneur. Whether it’s hiring a professional like a CPA or a lawyer, finding a mentor, or just networking with someone who is connected, building a team has helped me with every hurdle or goal that I have have set myself to position for success. .

One of the things I had to learn is that you will never be ready and you will never be perfect. Do it anyway. The fear of failure defeats many people before they even start and robs them of even the smallest taste of success. What I learned through trial and error putting into practice has given me the confidence to risk more, invest more and ultimately learn which extremes need to be adjusted. I had to bet on the things that I didn’t think I would be ready to leave my poverty mentality behind.

I believed in myself

If I had to sum up my success in one sentence, I would say that it all boils down to an eternal and limitless belief in myself. Without the confidence and belief that I deserved more, there was nothing I could have done on this list. Believing in myself gave me the courage to move, invest in education, the boldness to network in new circles, and the confidence to apply what I had learned.

5 min read Editor’s Note: Since we originally published this story, Thorne’s massive revenue has sparked an unprecedented backlash among OnlyFans subscribers and sex workers. They claim the actress’s account caused issues with her payments, and some subscribers want a refund for Thorne’s failure to deliver on his Pay Per View (PPV) promises. Bella Thorne…

6 min read This article has been translated from our English edition. The opinions of the employees of You are personal. Have you started the business of your dreams? Hire the team of your dreams now As a new small business owner, you probably want to do it all and do it yourself. In…

In return for a slight change in the leaf in its image, the catering company Prepear may have the fruit as part of its image. We’ll show you the “radical” change. 2 min read The opinions of the employees of You are personal. After six months of fighting, Apple reaches an agreement for the…

According to PAHO, despite the fact that vaccines against the coronavirus are already available, it can take up to two “critical” years before “normality” is reached. Therefore, it is recommended to continue the health measures. 3 min read PAHO warns of the second wave in Mexico and Brazil and long predicts a pandemic Vaccines for…

The economic damages to companies and workers due to the COVID-19 pandemic are already being affected not only by the decrease in activities registered in various states of the country, but also because the federal government has omitted to declare – formally – the contingency. health , a situation that is provided for in our…