We face a context unprecedented in human history: the black swan of COVID-19 shook the world, changed variables and priorities both globally and individually.

s and SMEs are extremely affected and it is important to understand the main obstacles and concerns in order to be closer and to propose support measures. For this very reason, we launched a survey from the Association of s in Argentina in cooperation with the Association of s in Latin America between March and April, which was answered by Argentine entrepreneurs and from the entire region.

I share five insights and approaches to think together about how far-reaching the effects of this economic and health crisis are on the ecosystem:

According to the results of the survey, the decline in sales and the difficulty of collecting payments from a payment chain that is about to break are predominant in the concerns of entrepreneurs and SMEs in the region. The impossibility of projecting future agreements particularly affects companies with a B2C business model whose end users are customers.

The raising of capital is again restricted. According to a report by the International Monetary Fund, we are facing the worst global economic crisis in 90 years: a large proportion of venture capital funds are focused on maintaining and promoting their own portfolios. And even with the support of a fund, it will be difficult to later invest in the same company.

All of these circumstances make it important to have Cash in circulation or cash; and many entrepreneurs were forced to cut hours freelancer, Agencies, employees and even the employees themselves. Those Startups whose business model requires a lot of monthly effort before profitability is known as Burn rate and common in E-commerce They also had to generate cuts. In order to survive, some even had to reinvent themselves and turn their value proposition.

No wonder, because Argentina is one of the countries with the highest tax burden in Latin America. We are facing outstanding debt at local level: the tax reform to avoid the suffocation of entrepreneurs and SMEs. This level of debt is particularly relevant if we take into account that, according to the survey, the average lifespan of a company in the current context is 40 days.

3. The importance of systemic measures

In Argentina, for example, the national government announced various plausible short-term measures, such as loans to monotributists, SMEs and entrepreneurs, and the subsidization of 50% of wages in the private sector.

Nevertheless, it is necessary to have a comprehensive vision of the approach and execution in the long run. It will be crucial to support entrepreneurs and to start new businesses from the first day after quarantine. With this in mind, we must equip those who take private initiative with the right vehicle.

We are at a critical point here: Since 2017, more than 30,000 simplified public limited companies (SAS) have been founded in Argentina, which today cause high unnecessary bureaucratic and monetary costs. It is important to remove the friction from the environment as these companies have the potential to create employment as well as economic and social development after the end of the pandemic.

According to Geoffrey Moore’s famous theory on the introduction of new technologies, the life cycle of a product or service at launch consists of five marked phases: the innovators begin, followed by the visionaries or early users. The product in question later reaches the early majority, then the late majority and finally the skeptics or laggards. 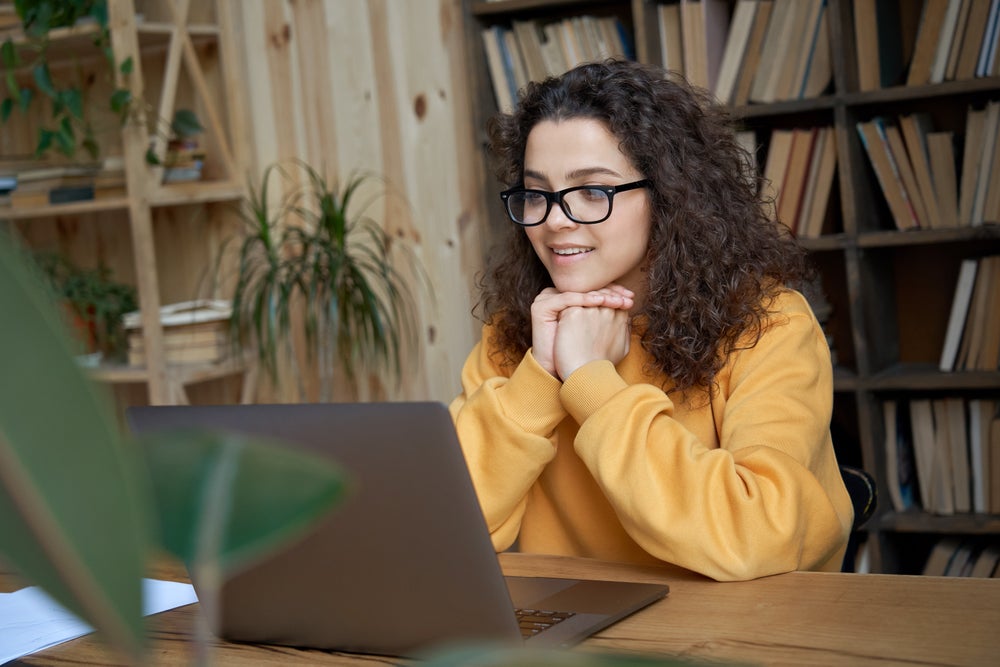 A product often scales when it reaches the early or late majority. However, the pandemic brought unprecedented acceptance of technology products, services and solutions in significantly shorter time cycles: we are talking about two to three months, in which it would normally take two to three years. The new normal is now contactless, requires greater efficiency in delivery services and suggests Zoom as a tool for mass use.

Of course, this sudden and rapid digital transformation brought with it a very profound cultural transformation that not all SMEs were prepared for. A transformation in relation to remote work and regeneration of the value proposition, to name just a few examples. COVID-19 has imposed acceleration towards adaptation, resilience and concentration.

5. Think more about the triple impact: economic, social and environmental

The pandemic also highlighted an important point: there were still 10 years to go as human beings to generate collective actions and efforts to flatten the curve of climate change.

The current context has made us more human than ever and even with that shock technological adoption forced us to be empathetic. In this context, we see several cases in which entrepreneurs re-adapt the concept of social and ecological effects and incorporate them into their value propositions. Let’s hope this is the beginning of a more humane and responsible management of the impact that businesses have on their daily routines.

Without a doubt the Innovation, technology, entrepreneurship and empathy will be the vectors of development after the pandemic. This is why we need to involve all actors from organized civil society, science, established companies and the public sector in order to reduce the burdens and friction at the level of regulation, taxes and success. Only in this way can we offer this new generation of entrepreneurs tools, knowledge and opportunities that bring the development that we need locally and regionally.

The authorities announced four measures to assist CDMX residents in this new phase of detention. 4 min read Loans to micro and small businesses. New support for people who work in formal and informal restaurants. Advancement to supplies and uniforms in My Grant to Begin. Tax economic support. The government of Mexico City will support…

If you want to be successful as a company, humanize your brand, develop a personality and don’t forget your values. Increase your business, Not your inbox Stay up to date and subscribe to our daily newsletter now! The opinions of the employees of s You are personal. This is how you should tell the story…

The opinions of the employees of You are personal. The Postponement hurts. If you keep watching Netflix you may be temporarily satisfied, but it’s fleeting. Whether you’re avoiding a pile of dirty dishes, giving a presentation, or exercising, hesitation has the power to turn a simple task into Mount Everest for the slopes. how…

There is no doubt that 2020 has been a difficult year, but many small retailers are finding ways to acknowledge the situation with masked Santa Claus memorabilia and Christmas decorations. 6 min read This article has been translated from our English edition. The ‘Masked Santas’ are a Christmas success for these brands The opinions of…

The governor of new York, Andrew Cuomosigned the law this Wednesday that allows recreational marijuana use by adults over the age of 21, according to CNBC. #BREAKING: I just signed a law legalizing adult cannabis. The bill provides for an automatic deletion of previous marijuana convictions that would now be legal. This is a historic…

12 min read This article has been translated from our English edition. How this 18 year old student built a millionaire social media consulting firm Editor’s Note: In the “My Worst Crisis” series, we share tips, suggestions, and ideas from real entrepreneurs who fight a business battle every day. (The answers have been edited and…