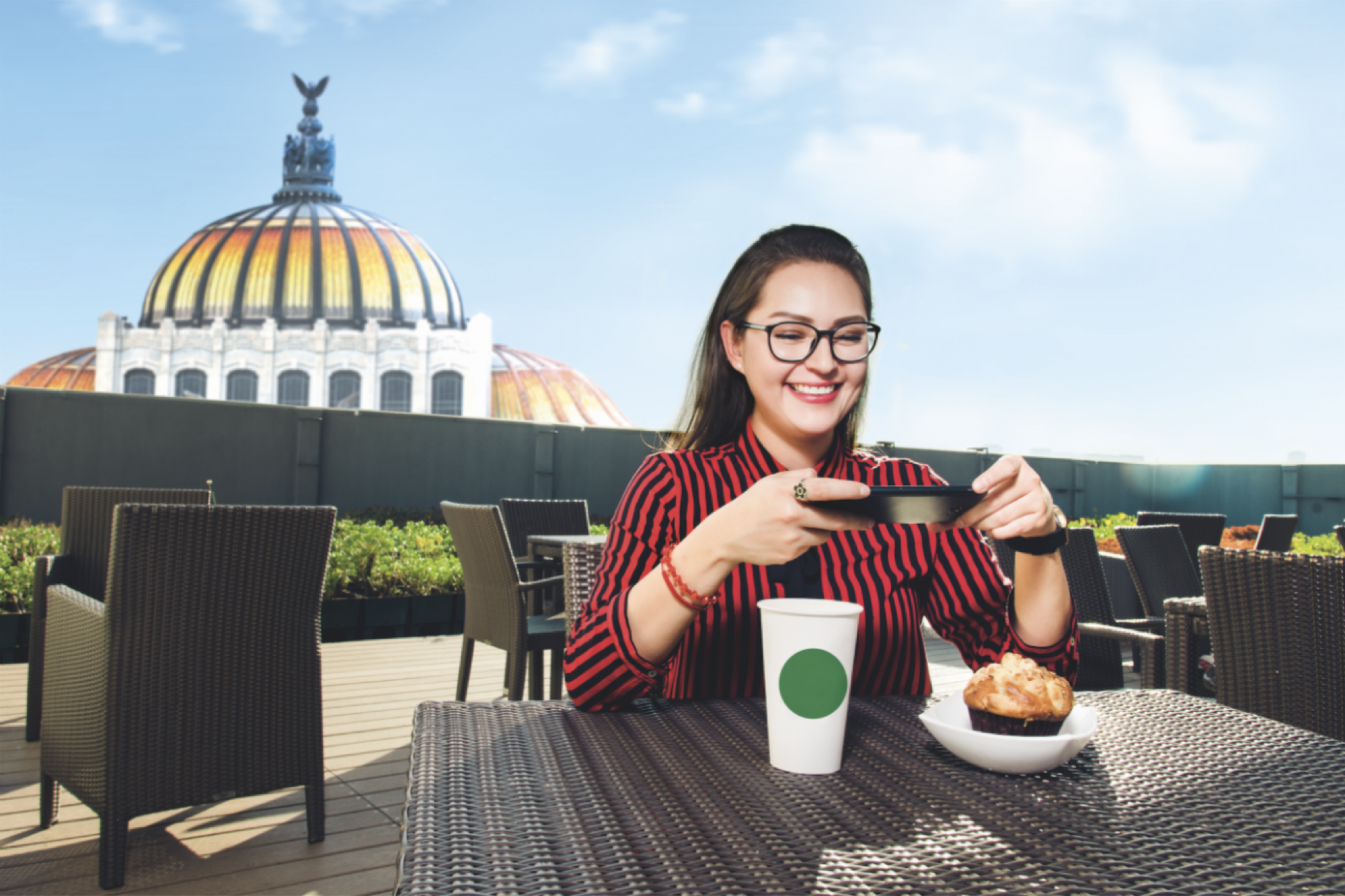 There are several success stories of women in the country who have decided to create their own business and with which they have managed to cross borders and succeed in other countries.

Women have been increasingly positioning themselves in the business world, venturing into areas that historically were dominated by men such as science and technology. Only of every five small and medium enterprises (SMEs) that open in the country, three are led by women, according to data from the Ministry of Finance and Public Credit.

The companies that constitute Mexican entrepreneurs are mostly focused on consumption (62.3%), and although the firms are focused to a lesser extent on the technological and industrial sectors, 17.8% of them offer unique products or services in the market. However, these numbers only tell a small part of the story.

There are several success stories of women in the country who have decided to create their own business and with which they have managed to cross borders and succeed in other countries. Therefore, we present four ventures created by Mexicans that have a business vision that is allowing them to break it abroad:

Currently there is an unprecedented saturation of visual content thanks to the advertising bombing and the constant need of companies to capture the attention of consumers. And this is precisely what Cristina de la Peña , a Mexican who solves this complexity, observed through her firm Synapbox, a platform that uses Artificial Intelligence (AI) to help brands understand how their audience reacts to their content.

Synapbox aims to better understand the consumer through different technologies such as facial recognition of emotions, pupil lock and behavior analytics , which allows him to quantify the experience of the consumer second to second, measuring the level of attention of the consumer, which like and what not, and the probability of success of the product.

The company started in Mexico, but currently also operates in the United States and has clients the size of Uber, Colgate and AB Inbev. In addition, De la Peña was recognized this year as one of the promises “30 Under 30” in the “Marketing Advertising” category, by Forbes magazine in the United States.

Blanca Treviño is the president and director of Softtek, one of the most important technology services companies in Latin America, which has more than 12 thousand experts offering solutions and services in various regions of the world such as North America, Asia, Europe and Latin America.

The company, which started with an investment of 10 thousand dollars and today is valued at one billion dollars, offers application software development, testing, security and support; business process outsourcing (BPO); and IT infrastructure, security and support management for more than 400 corporations in more than 20 countries.

Treviño has positioned itself as a leader in technology that supports Mexican entrepreneurs. In addition, he is a member of the Board of Directors of the Universidad Monterrey, Walmart México and the Employers' Confederation of the Mexican Republic (COPARMEX), among others.

In December 2015, Google held its Demo Day for s, Women's Edition , a contest in which 11 startups led by women from around the world participated, including the Mexican Claudia Heredia .

Claudia and her husband Claudio del Conde, realized the few options that existed so that small entrepreneurs could sell their products online and that will facilitate both the sales process and delivery. Therefore, they decided to create Kichink, an online platform that allows users to create their own ecommerce within the site, so that small producers can sell from diapers to t-shirts, books and furniture.

Kichink started operations with 300 stores, but today it has more than 45,000 in Mexico and the United States. Its clients range from large corporations such as Procter Gamble to small entrepreneurs who manufacture products with their own hands.

After gaining work experience in various companies, Liza Schvartzman decided to found Fitpass, a membership with unlimited access to classes in fitness studios. This, thanks to the fact that he identified a great offer of gyms in the country, while he realized that Mexicans had difficulties to go to the same place every day, due to their schedules and routines.

After that, Liza and her team managed to make an agreement with more than 900 gyms and exercise spaces, with the ability to teach 100 thousand yoga, pilates, crossfit, box, cycling, among many others, managing to accumulate more than one million classes reserved until the beginning of last year 2019. Today, your company also operates in Chile and Peru.

In reality, Mexican workers earn between 3,696 and 7,393 pesos per month for jobs in the formal economy. 4 min read The opinions of the employees of You are personal. Your fortnight is coming and you already owe everything ?! We’ll tell you what to do Do you have complications with paying your fixed…

7 min read The opinions of the employees of You are personal. Is A Credit Card Good For You During The Pandemic? The COVID-19 pandemic has had a severe impact on the finances of thousands of Mexican families. At least 63.4% of them confirm that a household member had one Decrease in your incomeand…

The former CEO of Zappos.com retired last summer after selling his company to Amazon for nearly $ 2 billion. 3 min read Tony Hsieh, tycoon and online commerce guru, dies in a house fire at the age of 46 Businessman Tony Hsieh, former CEO of clothing and shoe store Zappos.com, died last Friday of a…

What is driving the recovery of my sector? What have I improved in my processes over the past few months that have become a differentiator? How has my consumer changed and what can I offer them? 4 min read The opinions of the employees of You are personal. Questions about resetting your business to…

The bag, made in France, caused a sensation on social media because of its exorbitant price. 2 min read A used Louis Vuitton bag with holes on it for sale for nearly 240,000 pesos Recycling is not only fashionable, it is also necessary. The planet yells at us that real change is needed, but this…

This way you can pre-register to receive the service. 2 min read You can now request Starlink, the Internet from Elon Musk, in Mexico The satellite internet project Starlink by Elon Musk will be available in Mexico. To do this, you will need to pre-register and the company will verify that your area is within…