There are finite ideas in the world. So what is the difference between imitating someone and being inspired by them?


Sir Arthur Conan Doyle once said: “There is nothing new under the sun. Everything has been done before.” You’ve probably noticed what happens when a brand or platform star comes across a viral hit. Suddenly everyone thinks this is the latest fashion and runs towards the cliff like lemmings (a species of rodent).

And just like with lemmings, the results are pretty similar. Why are people similarly prone to do the same thing? 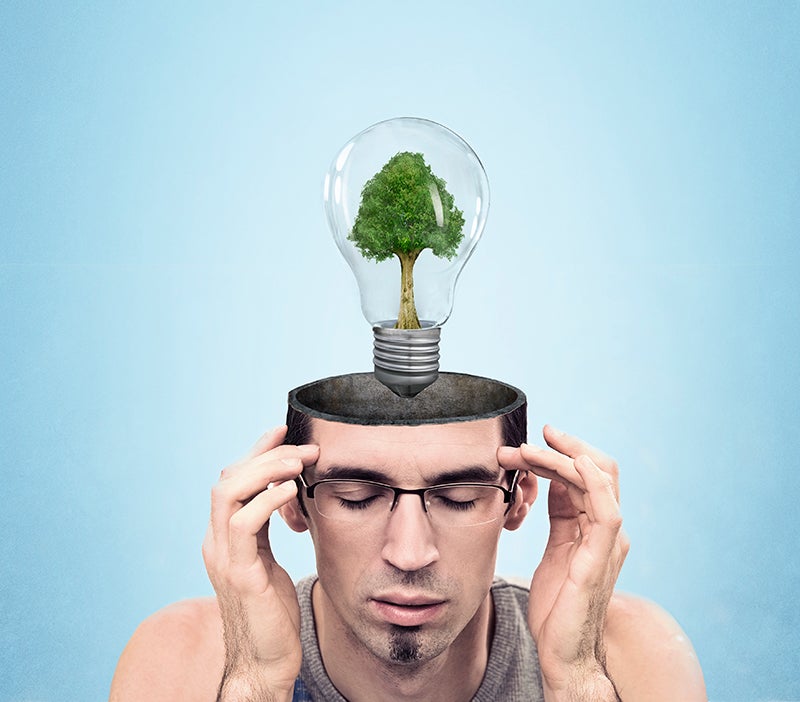 Mammals (not just humans) experiment and observe throughout evolutionary development. If we discover that a particular plant is bitter or that the fire is hot, we will know how to avoid it next time. These observations help us make decisions, including reproducing things that work.

When it comes to survival, prehistoric man discovered at some point that it is easier to fish with a spear than with your bare hands. Members of the tribe did the same when the idea was observed and shared among the group.

This is the simple process of imitation. It’s easy and helps us achieve success quickly by adopting successful behaviors that we observe in others. But imitation is lazy. It’s an abbreviation. It’s more fascinating to think about inspiration.

You could say, “Imitation, inspiration, it’s all the same. You’re just copying someone else’s idea.”

Well yes and no.

Certainly there are a limited number of ideas. When Helen Keller was troubled by the plagiarism charge in 1903, Mark Twain wrote her an encouraging note: “All ideas are second-hand, consciously and unconsciously, from a million external sources.”

Twain admits that there are only a limited number of ideas. The key to inspiration, however, is how we remix, recreate, and reshape these ideas to create a new and different expression. It is the essence of entrepreneurship, the inspiration that drives us.

Inspiration is the spark when we observe something that makes us think a little differently and applies an idea in a new way. What do you need to bring inspiration to life and develop a marketable idea? Inspiration requires deeper thinking, an adjustment to strategy and culture, a well articulated vision, and the ability to effectively communicate that vision when it is translated into reality. 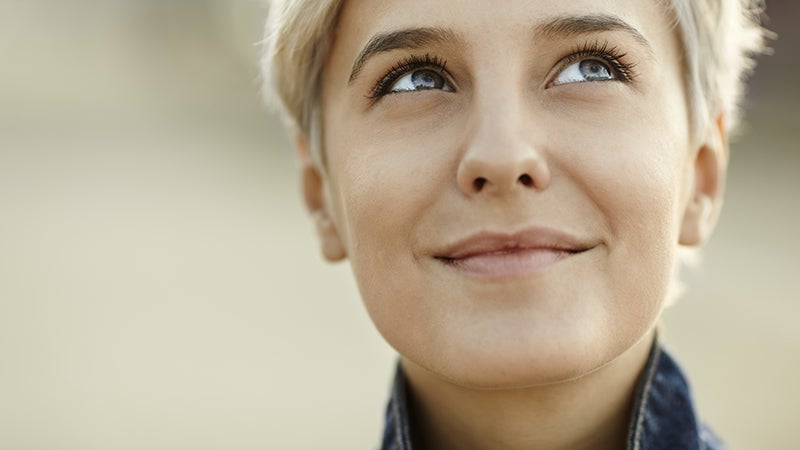 Henry Ford looked at the textile factories and the meat processing and packaging plants, gathered the ideas and developed the mobile assembly line for the automotive industry. He was inspired but did not imitate.

Think about these prehistoric fishermen: what made them go beyond simple underwater fishing? One of them might have come across a group of fish trapped in algae. This, in turn, may have inspired you to create a net that would allow many fish to be caught at once rather than relying on spearfishing individually.

If we take other people’s ideas and simply copy them for our own purposes, we are likely to be less successful. This is the lesson we should have learned from Oreo’s infamous “Stuck in the Dark” tweet that took place during the 2013 Super Bowl, which was known for a blackout during the game. All brands thought they could replicate Oreo’s marketing success in real time.

Leaders need to help their teams understand what was successful and why.

The last part that is so important. It’s easy to learn what has made others successful, but it takes more thought and understanding to determine who you are and what drives you, whether you are a brand or an individual.

Understanding yourself allows you to apply your inspirations in a way that is authentic to you. And that’s what people will buy. As Lev S. Vygotsky once said: “Through others we become ourselves.”

Being at home all the time can lead to routine mental exhaustion, but you can reverse it with the following tips. Read for 4 minutes Do you want to be creative? We recommend 5 books to inspire you A stay is currently most recommended to avoid the spread of Covid-19. This can be both relaxing…

You have until February 24, 2021 to switch to YouTube Music. 2 min read Transfer your music library from Google Play before Google deletes it Original note on PCMag Google erases all traces of Play music. Although the platform stopped streaming in December, some user content will remain available for export, but not for long….

April 23, 2020 7 min read The opinions expressed by collaborators are personal. The pandemic caused by the COVID-19 coronavirus has caused all companies worldwide to take measures to prevent contagion , making them a vulnerable sector of the consequences that this crisis could leave. Startup survival guide for COVID-19 According to Bloomberg data,…

Currently it is important that entrepreneurs are more aware of their emotions to avoid being defeated. The opinions expressed by employees are personal. s do everything to achieve maximum performance . The definition of success for large or emerging entrepreneurs goes far beyond the money they earn or the promotional support they receive. Do…

In the 2015 musical Hamilton, Alexander Hamilton is honored for advancing his career by “working a lot harder, being a lot smarter and being an entrepreneur”. On a 2016 episode of Saturday Night Live, Benjamin Franklin was featured as a fictional character invited to his first Thanksgiving dinner. And in 2018, a character on the…

Read 6 min The opinions of the employees of s You are personal. This will be the new consumption model in the post-coronavirus era The crisis caused by the COVID-19 corona virus is changing aspects of our lives that are not just related to health. This pandemic has components that increase pressure at the level…