Be your own boss. Have your own business. Every day more people see entrepreneurs as a life plan. However, many remain unfulfilled with their dream. Not because of a lack of conditions, but because of the beliefs they have picked up and which are sticking their way.

In my experience, people often use one of these three beliefs to postpone their projects.

Think all or nothing 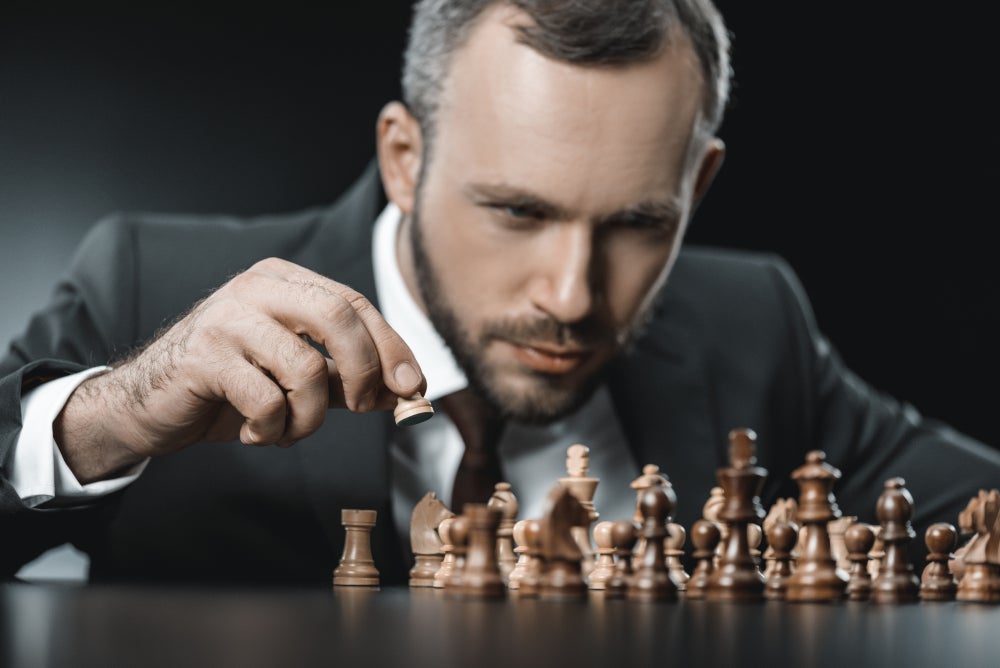 It has deadly power over entrepreneurs and their businesses. It is based on the false assumption that it is necessary to have the perfect conditions to start entrepreneurship. Since these conditions are never met, the company is frustrated.

For example, the “all or nothing” entrepreneur believes that you need to have adequate financial capital, all equipment purchased, a 100% trained workgroup, innovative branding, and so on. I don’t know entrepreneurship that was born like this. There is always something missing, you will never be able to start that way.

In fact, the world’s most valuable companies started before they even figured it out. We can imagine Facebook, for example: Mark Zuckerberg started out in his student residence (he didn’t have his own office; not even a server) with his programming skills and the help of his friends (he didn’t have the best technical knowledge) team), with no experience as an entrepreneur ( he was 20 when he started Facebook) etc. The story of Google, Apple, Amazon and many others is pretty similar.

In order to do so, it is therefore necessary to destroy this false belief in “all or nothing”. You have to overcome this crippling perfectionism that leaves you with excellent plans, but to no avail. Seth Godin, in his first episode of Akimbo Podcastmakes it clear: “Start before you are ready.” That’s what it’s about, do what you’ve got. 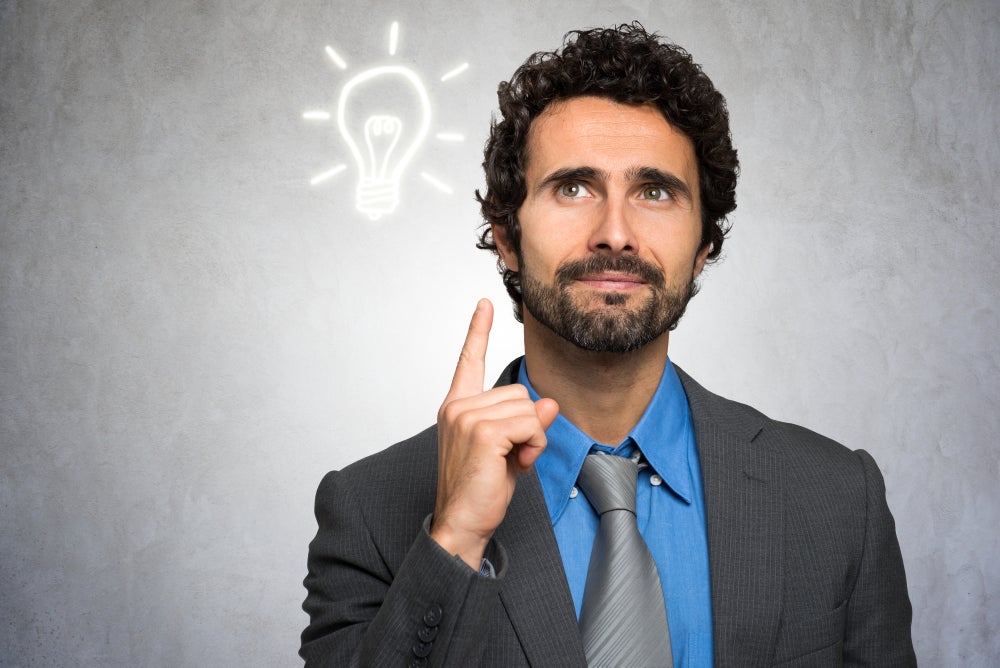 There are other entrepreneurs who complicate themselves. That is, they believe being an entrepreneur is synonymous with being an inventor or earning a Nobel Prize. Therefore, they spend their lives ceaselessly searching for the “million dollar idea” so that once they are found there they can commit.

Under this belief there is another one that is a little more hidden. They believe that “everything is made up”. In other words, in order to be successful as an entrepreneur, the industry has to be revolutionized. Unfortunately, this is also wrong and many entrepreneurs never do anything to believe it.

Again there are many examples that discredit this theory. Starbucks started out as a coffee shop, selling high quality beans and coffee machines. There are thousands of cafeterias everywhere and for several years.

The founders of Starbucks didn’t wait to find the “magic recipe” for coffee or the “perfect coffee shop”. You have just started. It is true that the company, led by Howard Schultz, would take a phenomenal leap with certain innovations (for example, the “Frappuccino”). But at first it was just a cafeteria. The same thing happened to KFC, McDonald’s, and Pizza Hut.

ship therefore means bringing something of value to the market that customers are willing to pay for. With that a company was born. Don’t be complicated if you are looking for this million dollar idea. Start with the idea you have and then, with a lot of work and a little luck, you can perhaps be a benchmark in the industry.

I have no time 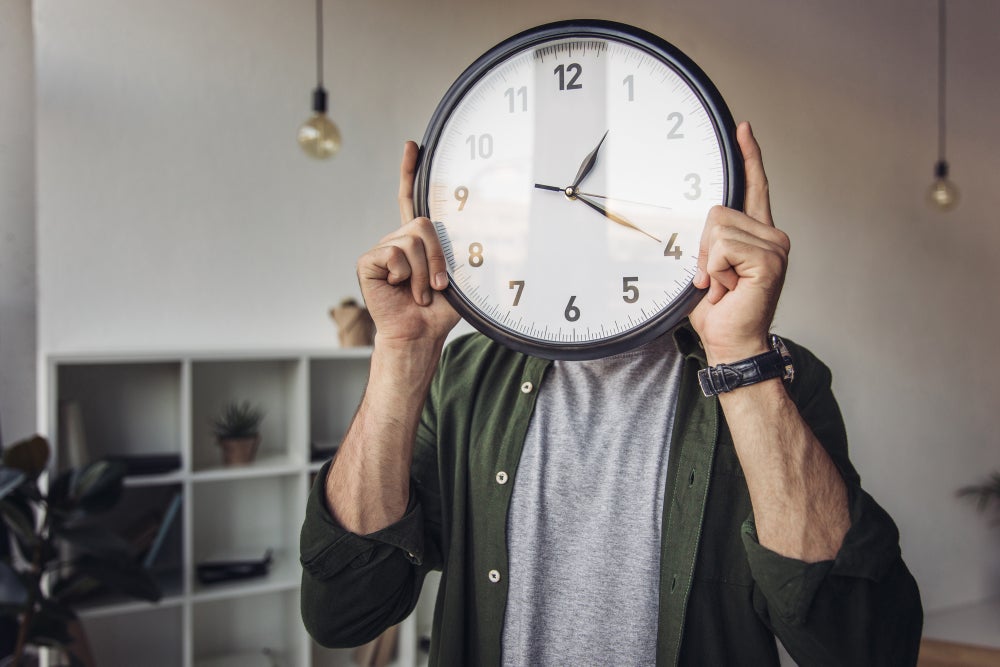 A third very generalized myth is that you have to have plenty of time to do something. That way, those who already have a full-time job, study, or look after their family will feel like it is impossible to do so due to the small amount of time remaining.

However, it is also not true. There is no more egalitarian element in the world than time. We are all open 24 hours a day. However, during this period there are people who get spectacular results and others who don’t. What is the difference?

It all boils down to one word: priorities. It is not a question of time, but of the tasks that we put first. Time is finite, it means you have to choose how to use it. In other words, yes to some things and no to others. And the latter is very difficult for many entrepreneurs.

It is true that time is a fundamental variable in business success. Without commitment, there are no results. But in the beginning, with the little time you have, you can start the same thing.

A famous example is the case of Phil Knight, the founder of Nike. Since college he was an excellent athlete with an interest in athletic shoes. After graduating as an accountant, he worked for other companies for several years while growing Nike in his spare time. In the short time he had, he did the same.

ship is a challenge with enormous difficulties on different fronts. But let’s not go beyond the real world and let these false beliefs hold back the potential we have.

The opinions of the employees of You are personal. Research shows that more successful and resilient people it is motivated by a purpose. For most of us, however, daily work can become a boring routine or something completely overwhelming and stressful. When we remember our deepest aspirations (our underlying intentions), we can find a…

For example, NASA studies confirm that you can get 34% more performance with a 26-minute nap. The opinions of the employees of You are personal. 4 things you need to do to be more productive (according to science) We always hear a thousand tips on how to be more productive and you won’t let…

Believe it or not, man’s best friend can give us important lessons on how to run a business. The opinions of the employees of s You are personal. Why dogs are better guides than you My wife and I have three great dogs, Fenway, Lady and Stella. In addition to the fact that these animals…

“Mezcal is not a drink, it is a whole culture,” says the entrepreneur Jesús Sánchez, founder of Conejo en la Luna.

The autobiography of Lisa Brennan-Jobs, the firstborn of Steve Jobs, Small fry, has just been published in Spanish and shows us another side of the legendary Apple co-founder. In the book, the English name of which refers to the nickname Jobs had for Lisa, he recounts details about the complicated relationship they had as a…