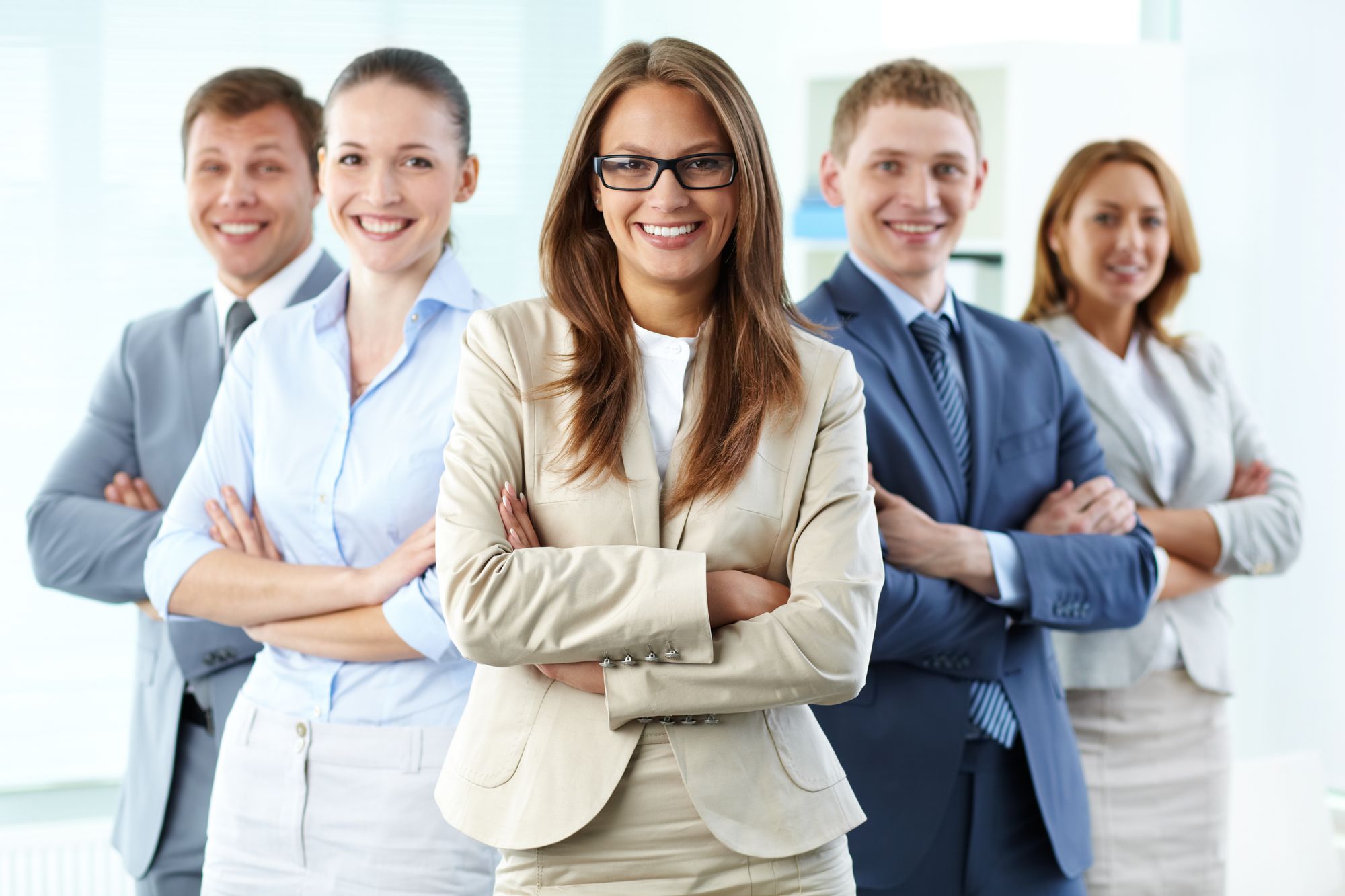 We share some lessons from great examples of leadership that will help you unleash that inner power to guide your team.

It can be your philosophy of life, the culture of your company, a child's education or a simple thought of the moment. These phrases will help you empower the leader within you to make him an example to follow.

Peter Economy, writer of more than 70 business books and associate editor in the magazine Leader (in New York), recapitulates 20 inspiring phrases that will empower you day by day. Following is the author's list:

20 phrases that will help you be a better leader

“Today, the key to successful leadership is influence, not authority.”

2. Amelia Earhart. American aviator, recognized for challenging the male gender on each of her flights and trying the first air trip around the world.

“The most effective way to do it is to do it.”

3. Andrew Carnegie. Scottish-born and a great businessman, he worked at the Pennsylvania Railroad Company.

“You will not be a great leader if you want to do everything yourself or just get credit for it.”

“Fact is better than perfect.”

“The facts have a greater impact than what is said.”

“Keep the fears for yourself, but the courage, share that with others.”

“The challenge of leadership is to be strong, but not rude; be kind, but not weak, be brave, but not intimidate; be thoughtful, but not lazy; be humble, but not shy, feel proud, but not arrogant; have humor , but without madness. ”

“Forget the fast track. If you really want to fly, simply harness the power of your passion. ”

“There are two ways to give light: be the candle or the mirror that reflects it.”

10. John Maxwell. Author and motivational writer, some of his works are on the New York Times bestseller list.

“Serve the people they will attend to your company.”

11. Ayn Rand. American philosopher and writer, among her works are “The Spring” and “The Atlas Rebellion.”

12. Sam Walton. Founding entrepreneur of the Wal-Mart and Sam's stores.

“Leaders stand out for ways to increase their staff's self-esteem. If people believe in themselves, everything they can achieve is amazing. ”

13. Steve Jobs. Former Apple CEO and inventor of the iPhone.

“My job is not to be nice to people. My job is to take these great people and push them to be better. ”

“As a leader, I am tough on myself and my standards are very high. However, I am very affectionate, because I want people to succeed in what they are doing, so that one day they can aspire to be like me. ”

“Leadership is the art of giving people a platform for the execution of ideas that work.”

“The first responsibility of a leader is to define the goals. The last is to thank. ”

“To drive, you need to use your head, to manage others, you need a heart.”

18. Warren Bennis. Founding President of the Leadership Institute of the University of California, author and organizational consultant.

“Leadership is the ability to translate the vision into reality.”

19. Alimirante Grace Murray Hooper. Pioneer in the world of computing, one of the first women recognized in the sector.

“You master things, but you lead people.”

20. Alan Kay. Known for his pioneering work in object-oriented programming and the design of graphical user interface systems.

“The best way to predict the future is to invent it.”