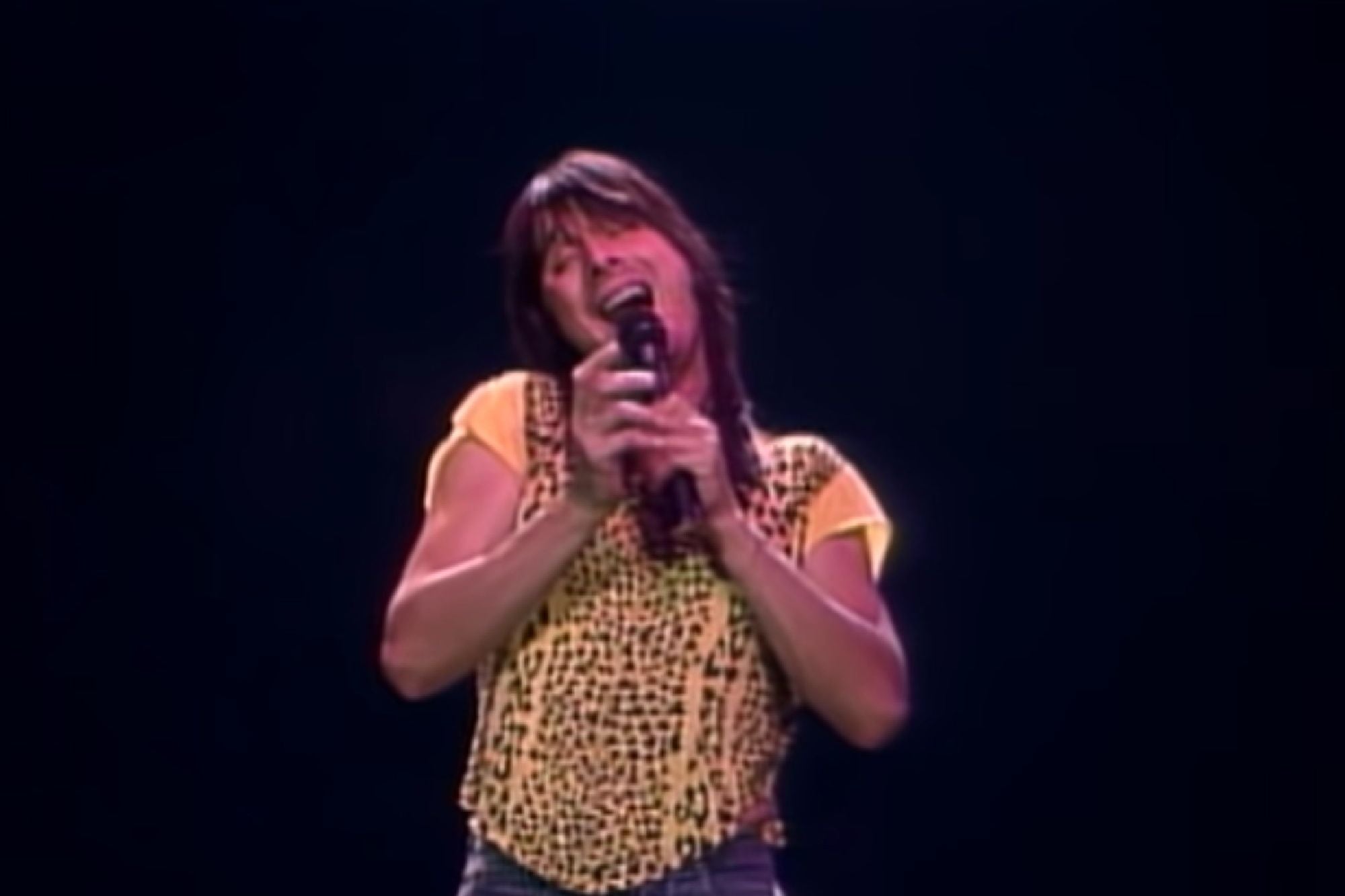 What you think creates a mental and physical emotion that affects and determines the results of your actions.

What you think creates a mental and physical effect that determines the results of your actions. According to various studies , music is one of the elements that most influences to create the correct emotions and that helps to execute the necessary actions to obtain the results that we want.

Hasn't it happened to you that sometimes a single line of the song can make you feel like you can eat the world in one bite? To me yes and these are 10 songs that I think will drop like a bucket of cold water to cool you down when you feel “on fire” and will lift you from the floor if you are in a dark mood because they have lyrics that inspire every moment.

1. On Good Ambition: So Ambitious by Jay Z

“My motivation is those who tell me what I cannot become. I'm on a mission where conditions don't matter. If you believe it, you can make it happen. ” Wear it when you feel like you're hitting rock bottom and Jay Z will lift you up onto his shoulders.

2. About Hard Work: You Can Get It If You Really Want , by Jimmy Cliff

“You can get it if you really want it, but you have to try again and again and again and again. You will meet with opposition, but the harder the battle, the sweeter the victory, don't give up now. ” Each word of this song is like a liter of water in the desert, a hymn that gives goose bumps.

3. About the future: Color Esperanza , by Diego Torres

“I know that you are tired of walking and walking and walking, always turning in the same place, it is worth once again … Knowing that you can, wanting that you can. I know that the impossible can be accomplished. ” This song tells you that you're not the only one dragging the blanket, and most go through the same thing at some point. You are already a few steps away from reaching your destination, Diego Torres tells you.

4. On Giving Up: Bling (Confessions of A King) by The Killers

“You say it is very difficult to live like this. Don't tell me you gave up already? Stand up! Poor and tired, but much more than that. Further and further we will go, at the last minute we will achieve it. Do you see that it is not so difficult to endure? When everything shines like gold you will remember me ”. Powerful .

5. About the destiny that is forged: On My Way , by Tiësto

“I'm not a millionaire yet, but I'm on my way. I can't find love, but damn, but I'm on the way. When the world gets heavy, you're going to hear me say: 'I'm on my way'”. Tiësto will lift you up in those crucial moments when personal relationships and everything in general becomes “ant colored”.

6. On achieving goals: I Made It by Kevin Rudolf

“They knew me in a city where nobody believed in me, but I never threw in the towel. Now that I'm at the top, the money falls from the sky. It's funny how things can change: at first they didn't believe in me; now they shout my name saying that I am their friend ”.

It's a bit of a strong song, but just as you can't escape going through at least one or two crises as an entrepreneur, this one serves to raise self-esteem. There are some people who expect you to fail, sometimes a sugary tablespoon with a little character to get the job done. “I'm on top of the world, and you? Talking burns like the sun. Even behind the classroom was where you found me, silent, playing the fool, that's where I come from. ”

This pop song empowers feminism with its core message, but anyone can identify with what it says: “I let you take me to my breaking point and beyond. I did not defend anything, you had me on the floor, but I got up. Get ready because it was enough. I have the eye of the tiger, because I am a champion and you are going to hear me roar, much louder than a lion ”.

9. On Self-Improvement: Drake's Started From The Bottom

10. On the Power of Faith: Journey's Don't Stop Believin '

One of the oldies but goodies . The most important thing to get what you want, to reach your dream , is to have an almost religious faith: “Never stop believing, hold on to your belief and work hard to deserve what you get.”

About your business competition: Titanium , by David Guetta

“Shoot me shoot me. You will never see me fall, I am made of titanium ”. Nothing more to say.

“Don't look ahead to see a storm. One more obstacle on our way. But if we are going, we are going together. We said that our dreams were going to guide us, and if we cannot fly, we will walk. ”

On fame: Hall of Fame , The Script

On How Storms Always Pass: Float On by Modest Mouse

“The good news will always find a way to all your plans and together we will float, float without problems.”

If you were a car, your engine would be your job and these songs would work like the gasoline that drives it. Don't stop working hard as there is no substitute for effort. When you wake up and do not feel like starting the day, you will already know that you lack gasolin. Put a treadmill and this gasoline will put the engine to work.

You know what my recommendations are to listen to when you have a little hopelessness, but what are the songs that motivate you?

8 min read The opinions of the employees of You are personal. Here’s how to make a page to help you find a job One of the wonders of today’s online world is LinkedIn, the professional network that now hosts 562 million users around the world and has positioned itself as the primary network…

Small and medium-sized businesses are the mainstay of the Mexican economy. They make up 99.8% of the country’s businesses and create around 78.5% of the jobs in Mexico. In addition, the contribution of small and medium-sized enterprises to GDP is almost 20 percent. For this reason, Unreasonable Mexico, in collaboration with the government of Querétaro…

This feature is already available for the US and Canada and will soon be implemented in the rest of the world. 2 min read TikTok may now mark misinformation videos with a warning The short social video network, Tick ​​tock wants to join the fight against misinformation and although the platform is already eliminating videos…

He sat down, took off his shoes and socks, and tried to climb the wing of the plane. 3 min read A man got into the wing of a plane that was about to take off Who would do that? An achievement that James Bond, The Avengers or any other science fiction figure could very…