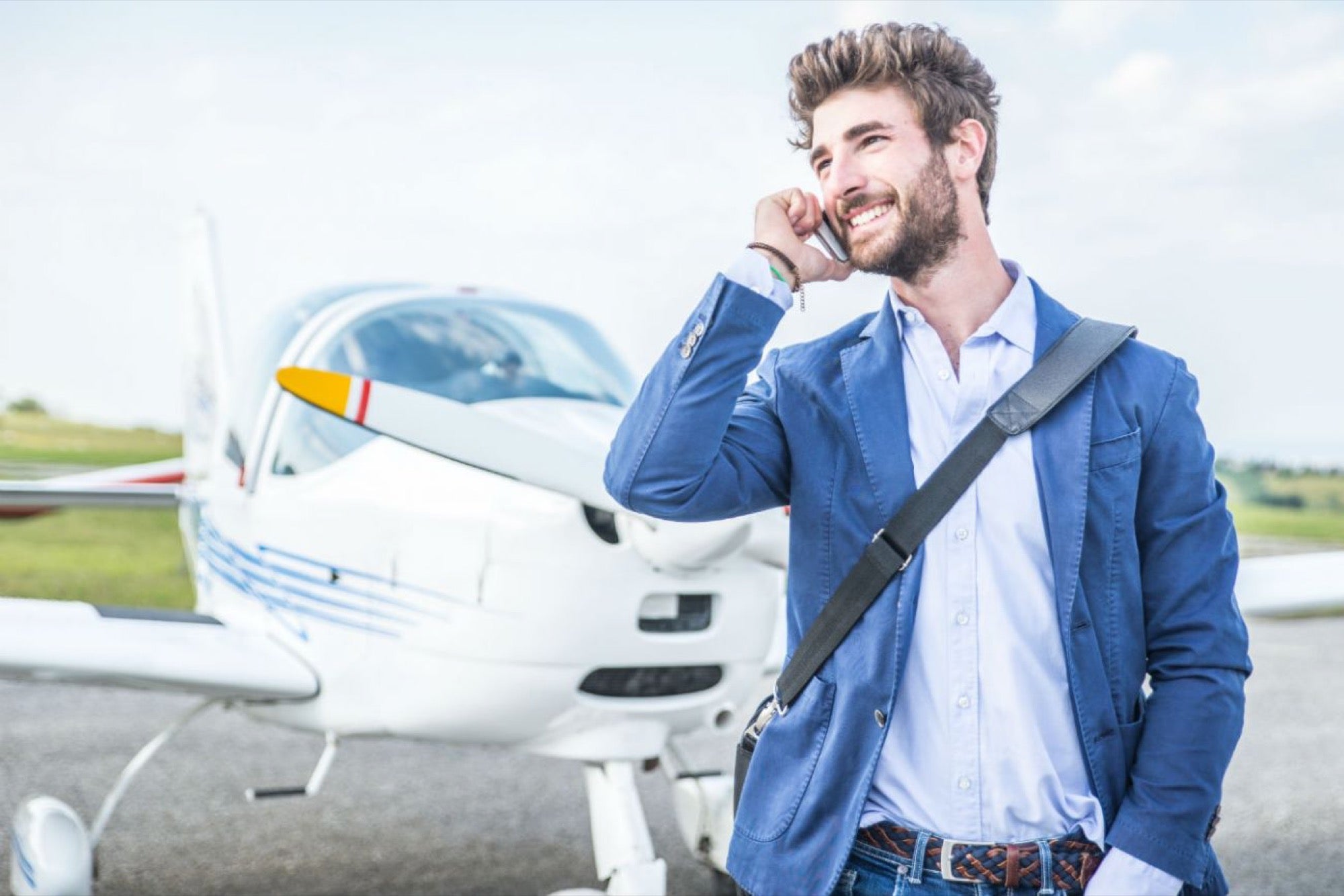 It is important to study millionaire people to get a good perspective on how to be one.

I have been rich and I have been poor. I know both sides of the coin well.

When I grew up without money, I dreamed of being a millionaire . At 24, I earned my first million dollars and I understood that if you don't live in prosperity, you live in poverty.

Wealth is a choice that we all must make. Bill Gates once said, “It is not your fault if you were born poor, but it is your responsibility if you die like this.” There is no good reason why you should live in poverty. Fullness is waiting for you, but you must be brave and decide what you want to do with your life.

For a long time I struggled to believe that I might have money. One day I observed the differences of thought between those who have wealth as a result of their effort and between those who, by a strange choice of their own, decide not to fight to generate wealth.

This is what I observed (referring to “not wealthy” as those individuals who do not struggle to change their circumstances):

1st. The poor are skeptical
I remember a co-worker who said that the mechanics overcharged him and that in the store they tricked the scales to alter the prices. He believed that everyone wanted to take his money from him.

1 B. The “not rich” are more confident
Surprisingly, many rich people have a tendency to believe in people they know (within common sense) and give them a chance to prove themselves.

2a. The “not wealthy” seek trouble
People who do not have resources of their own free will do not seek solutions. They blame the environment, their families, circumstances, etc., and create a list of excuses for why they are not successful.

2b. The rich seek to succeed
These people understand that everything happens for a reason. They often take control of their lives (regardless of their circumstances) and make great things happen. They leave excuses aside and take responsibility for their own victories.

3a. The “not rich” assume
People who do not seek wealth believe they know the truth of everything. When they try to approach a mentor, they think, “Surely he won't have time to see me.” Instead of checking the facts or asking the right questions, they never try to do something new.

3b. The rich ask questions
Many successful people wonder “What if …?”. For example, “What would happen if I write an email to this businessman and he responds to me?” Power is in the hands of those who ask the right questions.

4a. The “not rich” say “they”
Once in a self-service store the cashier told me “They don't have enough cash registers. I don't know what's wrong with them. ” Obviously, this woman did not feel part of her job.

4b. The rich say “we”
At one of my favorite restaurants, the waiter once told me, “We like to cook our meats in wood-fired ovens.” His sense of pride inspired me to give him a very good tip. Wealth comes when you invest in what you believe in.

5a. The “not rich” look for the easy way
I once went shopping with a friend who just wanted to buy the cheapest clothes he could find. He went to a shelf and picked up seven of the same shirts because they were discounted. Naturally he never used them because he only bought them for the price.

5b. The rich seek the best way
People who achieve wealth are willing to pay more for quality. They not only look for the lowest price, but the products are useful and they never settle for things that are useless.

6a. The “not rich” think that money is more important than time
Millions of people around the world exchange time for money without thinking that you can always earn 500 pesos again, but you will never recover 500 hours.

6b. The rich know that time matters more than money
These guys never trade their minutes for pennies. They seek experiences that fill them and dramatically alter their lives. Their careers focus on doing what they love and helping others, rather than sacrificing everything for a biweekly check.

7a. The “not rich” only imitate
When a person who is poor of their own free will sees an opportunity, they observe what others are doing and imitate them. Many times they don't even consider other ways of doing things.

7b. The rich create
These individuals see opportunities and dare to think outside the box. And they know how to demand of themselves and others to be innovative.

8a. The “not rich” complain, condemn and criticize
Many people learn to be poor from their predecessors. Their families have conditioned them to believe that “everything is wrong” and that nothing is going well.

9a. The “not wealthy” seek “amateur” advice
These individuals want the approval of their acquaintances. They believe in everything they hear without questioning authority figures. They accept opinions as facts and do not investigate further once they have a “comfortable” response.

9b. The wealthy seek expert advice
People who have become wealthy from their work have learned to think for themselves. If they cannot resolve an issue, they seek expert support. However, they know that these connoisseurs can only give suggestions and that the final decision is theirs.

10a. The “not rich” have “big televisions”
These people spend time watching images over which they have no control. They avoid using their free time to think and prefer to avoid reality.

10b. The rich “have big bookstores”
People who achieve wealth are constantly educated. They use their knowledge to benefit themselves and others. Instead of getting lost in trivial activities, they spend time trying to get to know themselves and the world they inhabit.

While the vast majority of Mexicans are waiting for their turn Covid-19 vaccination, two Teenagers They decided to go disguised as grandparents move forward. However, their “suspicious attitude” betrayed them and it was established that there were indeed a few famous 30 players. One of them is Ruben Morales Zerecero, 31, who was Second in…

This is the second main podcast app removed from the China App Store this month. Increase your business, Not your inbox Stay up to date and subscribe to our daily newsletter now! Read for 2 min Why Apple is taking this podcast app out of its business in China This story originally appeared on PC…

10 min read This story originally appeared in The Conversation The 10 healthy foods you should always have on hand By Daniel de Luis Roman, University of Valladolid For centuries, inadequate nutritional conditions have harmed human health by causing disease. The problem used to be malnutrition and now, on the other end, obesity. While there…

Betting on the inclusion of women in business is a smart investment because it generates poverty reduction and better economic returns, the core issue of Gender Lens Investing Latam. February 20, 2020 5 min read The opinions expressed by employees are personal. 6 ways to approach the gender approach to make it a good…

Laboratoria, the organization committed to bringing more women into the tech space, opened that so Mexican women can apply to the remote boot camp as part of the tenth generation of web developers. According to a recent study, this is estimated Latin America will need more than a million software developers over the next 3…